Manchester United hero Nani has revealed he’s not in touch with Cristiano Ronaldo at a time where the veteran’s future at Old Trafford is up in the air. The Portugal international wants to leave for a team playing in the Champions League next term. That’s something the Red Devils can’t offer given they finished sixth in the Premier League table last time out.

Nani joined United from Sporting Lisbon back in the summer transfer window of 2007, shortly after the club had beaten Chelsea to the Premier League title.

Ronaldo was already four years into his first stint at Old Trafford, having moved from the same team in 2003.

Nani and Ronaldo struck up a close bond during their time as team-mates, while they’ve also turned out for Portugal together on multiple occasions in the years since.

And Nani, who was part of the Melbourne Victory side who lost to the Red Devils in their pre-season friendly on Friday, has now revealed Ronaldo ignores his calls during the holidays.

Asked if he had spoken to Ronaldo about his future, Nani told The Mirror: “No, when he’s on vacation he doesn’t answer the phone to anybody! 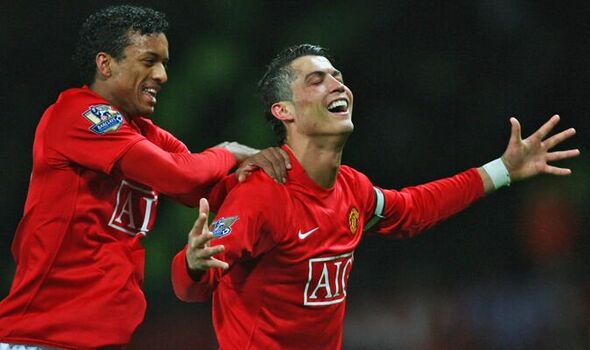 Nani did, though, insist he hopes Ronaldo stays at United.

Chelsea have distanced themselves from talk of a deal, despite new Blues owner Todd Boehly recently holding talks with Jorge Mendes.

Bayern Munich have done the same, too, with both Oliver Kahn and manager Julian Nagelsmann dismissing interest.

Nani said, when asked if he wants Ronaldo to stay: “I hope so. 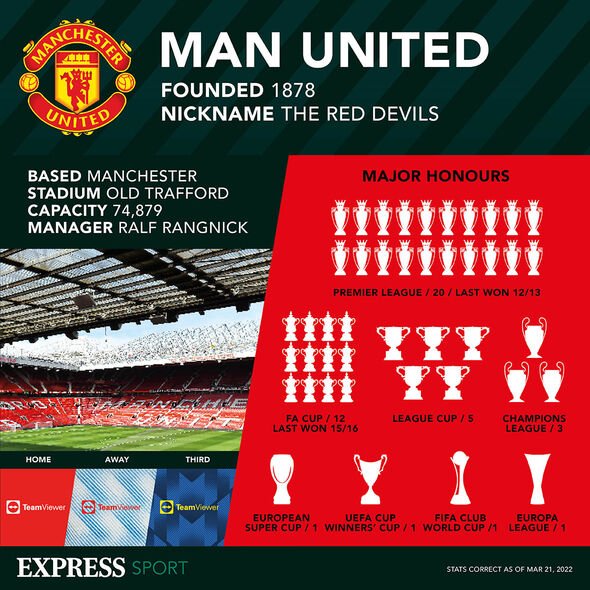 “He’s an important player and a player who always makes a difference.

“I hope he’s in a good mood to help the club, so hopefully he’ll stay.”

The Dutchman has made an instant impact, too, with players wowed by the intensity of training and the 52-year-old’s attention to detail.

And Nani is convinced Ten Hag can be a hit at United, insisting he wishes the former Ajax boss all the best. 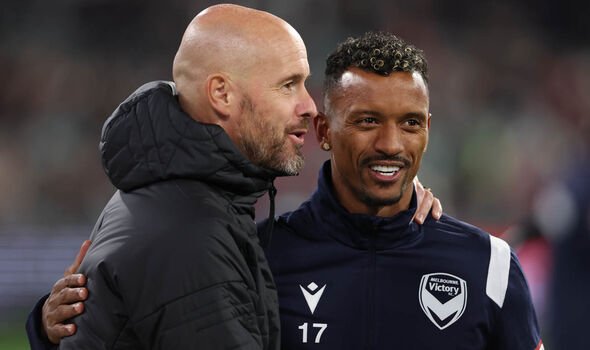 “He’s a great manager. He’s been doing great,” he said.

“Hopefully he can help the lads to perform and do their best.

“You need to look forward, but I just want to wish all the success for the new coach and the new team.

“I hope the club can get back to the position where they belong and start winning all the trophies again that we are missing so much.”

Nani then vowed to return to Old Trafford one day, insisting he was left ‘emotional’ after turning out for Melbourne Victory against his old employers. 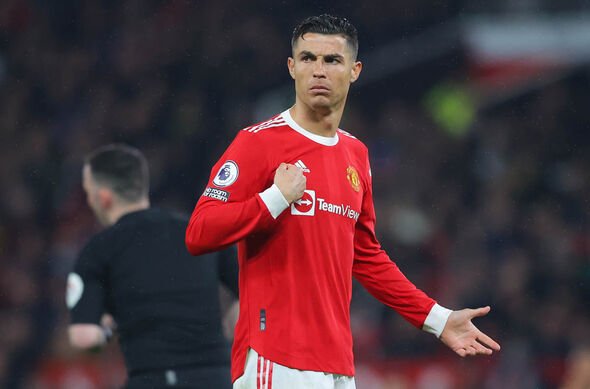 “It was fantastic. It was an emotional moment for me,” he said.

“I’ve been trying to get back to Manchester for a long time, but I’ve not had the opportunity yet.

“I will visit again very soon, because I miss Old Trafford and Manchester and my old friends. I have a lot of friends there.

“My son wants to go there as well and see one game and see Old Trafford, because he hasn’t had the opportunity.

“He was born there but we left very early. There are a lot of things to do there and I can’t wait to go back.”