A raft of rivals from across Europe are reportedly competing to sign Aston Villa’s talented teen midfielder Carney Chukwuemeka.

The 18-year-old made 11 league appearances for Villa in the 2021-22 campaign, and has attracted interest from PSG, Barcelona, Newcastle United and Borussia Dortmund.

Villa are thought to want £20million for Chukwuemeka, who has captained England at Under-19s level, and was part of UEFA’s Team of the Tournament at the recent European Under-19 Championships in Slovakia. 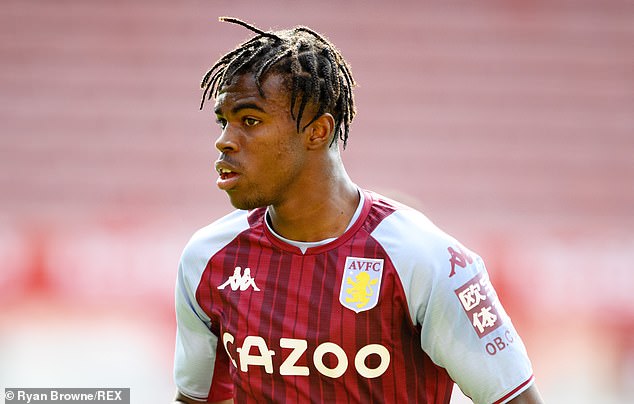 Teen Carney Chukwuemeka has been a star at Aston Villa, attracting interest across Europe 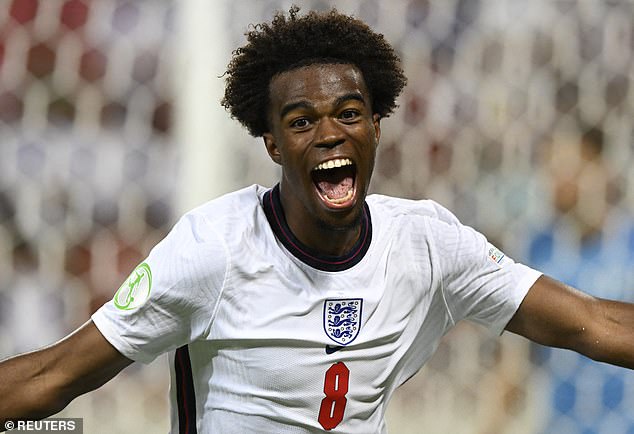 Chukwuemeka was born in 2003 in Eisenstadt, Austria, but grew up in Northampton with his Nigerian parents.

He started playing football at the Northampton Town academy, before switching to Aston Villa in 2016. He has been on professional terms at Villa Park for two years, and made his first senior start for the Villains last August.

Now some of Europe’s biggest clubs are eager to sign up the young talent, if they are willing to meet Villa’s financial demands.