EXCLUSIVE: Labour MP Chris Evans urges Football Association to issue an apology to Don Revie’s family for making the Leeds legend ‘one of the first victims of cancel culture’

A leading Labour MP is calling on the FA to issue an apology to Don Revie’s family for making the late, great Leeds manager ‘one of the first victims of cancel culture’.

Evans, author of a new book about Revie’s life, believes the creator of the magnificent Leeds team of the late 60s and early 70s was persecuted vindictively by the FA for quitting as England manager during a failed 1978 World Cup qualifying campaign and moving to Dubai to coach the UAE. 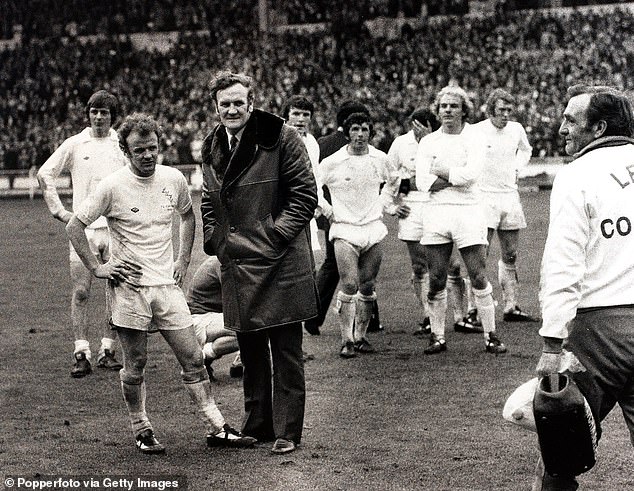 In his letter to the FA, the MP writes: ‘Despite simply doing what so many other people do every day, resign from a job to take employment elsewhere, the FA under the leadership of Sir Harold Thompson charged Mr Revie with bringing the game into disrepute.’

The FA also prohibited Revie from working in any capacity under their jurisdiction for 10 years.

Although Revie won a High Court action to overturn that ban, Evans said: ‘There is evidence the FA did everything to discredit him. Such as writing to the then-92 League clubs to remind them of the ban.

‘They also attempted to obstruct Liverpool from (playing) a friendly in the UAE simply because Mr Revie was working there.’

In his book, Evans supports Revie’s contention that Thompson was about to sack him and that Revie had a family to support so had to accept the Middle East offer. 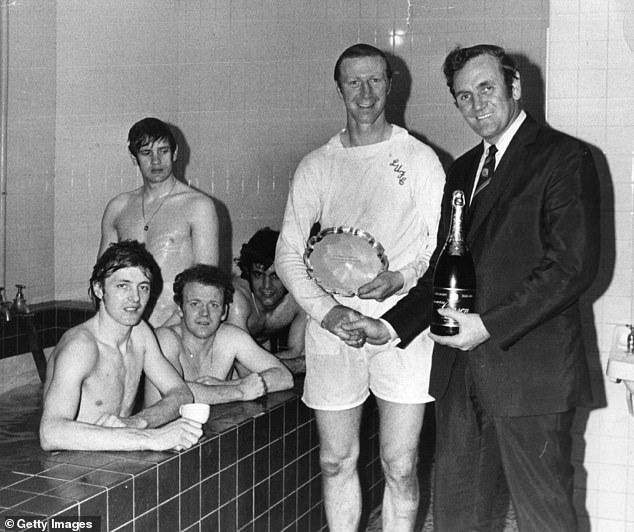 ‘The fallout from his resignation and the court case ensured that someone who contributed so much to the game as we know it became one of the first victims of cancel culture,’ Evans said.

Sir Alex Ferguson, Kevin Keegan and Denis Law were among members of football royalty who attended Revie’s funeral in 1989. But not a single FA representative.

‘Mr Revie passed away after a brave fight against motor-neurone disease (but) not before being subjected to baseless accusations of dishonesty,’ Evans writes to McCormick. ‘It is my sincere hope the FA will look to issue an apology.’ 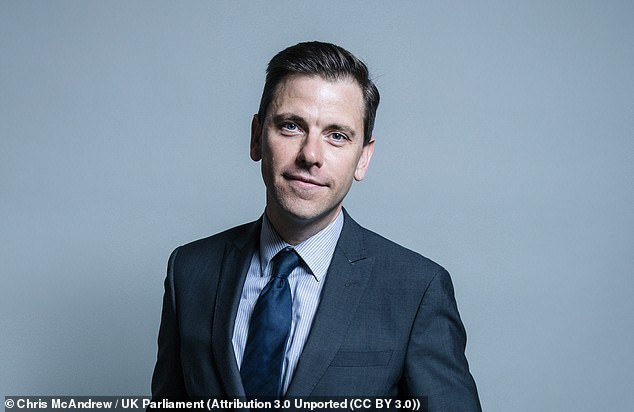