Jose Mourinho has urged those who believe his teams win more penalties than others to "look at the stats".

It comes after Marcus Rashford recently responded to a question about why Manchester United are perceived to be being awarded more penalties than other team.

He answered with a nod to his old boss Mourinho, saying: "I remember when Jose was manager, there were five or six times I can remember where I should have had a penalty.

"Jose ended up saying to me: ‘If you are not savvy about the way you do it, then you are not going to [get] give[n] it.’

"After that, we started to get a few penalties. It was something that in terms of development you have to learn that and understand it."

Mourinho was asked about Rashford's comments before of his Tottenham side's game against Sheffield United.

And while he wouldn't be drawn on answering in detail, he did advise those who believe his teams have received favourable treatment from referees to do some research.

" Liverpool v Manchester United is a big match," Mourinho said ahead of Sunday's clash between first and second in the table.

"So I will leave comments maybe for later. But if you feel the need to write something about it do it in a very simple way.

"Go to Opta, go to the stats. Go to my history as a manager in my ten Premier League seasons. Compare the numbers and make your own conclusions."

United have actually only won the second-highest number of penalties in the Premier League so far this season.

Their six is still some way behind Leicester City, who have been awarded ten spot-kicks in their 17 games so far. 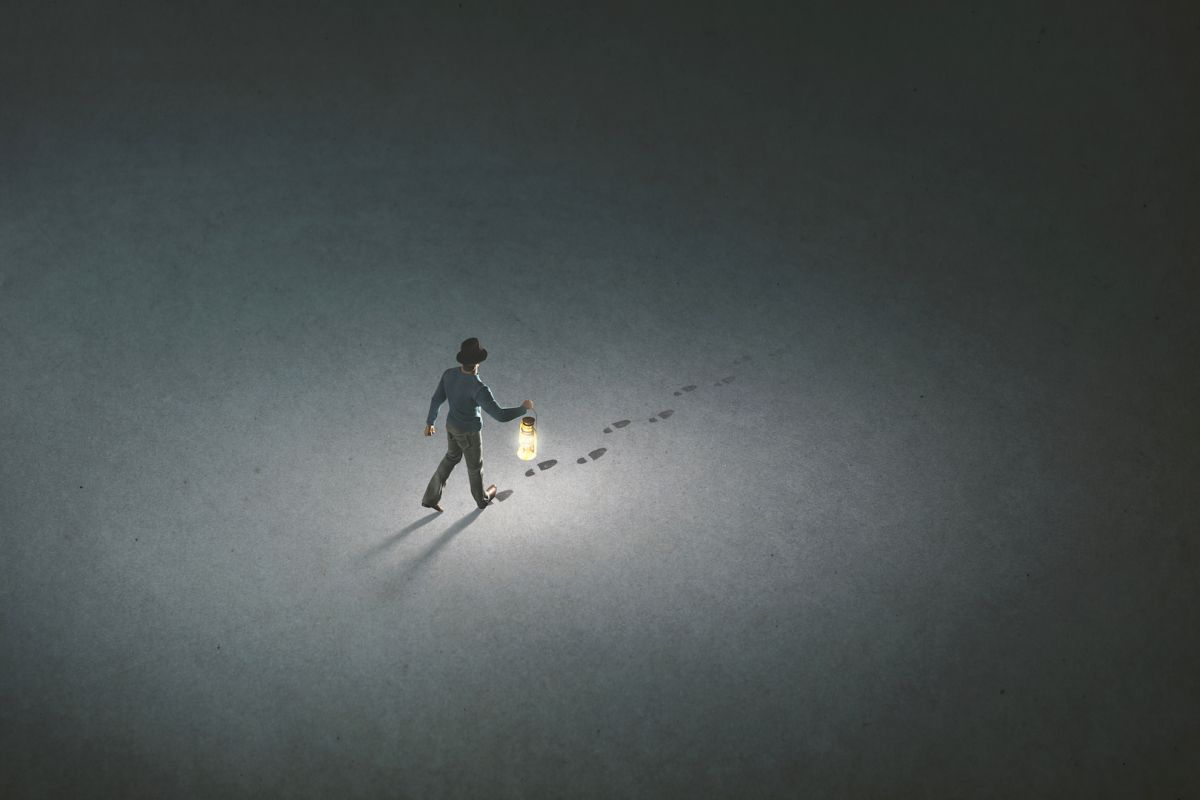