Roma manager Jose Mourinho is lining up a January move for Ruben Loftus-Cheek with the Chelsea star high on his list of midfield targets, according to reports in Italy.

The Portuguese boss has endured a mixed start to life in the Italian capital so far and a 2-0 win over Spezia on Monday saw his side move into sixth place in Serie A after losing their previous two league matches.

Now he’s planning for the January transfer window and has identified Loftus-Cheek as a target as he plots a raid of his former club in a bid to bolster his midfield ranks. 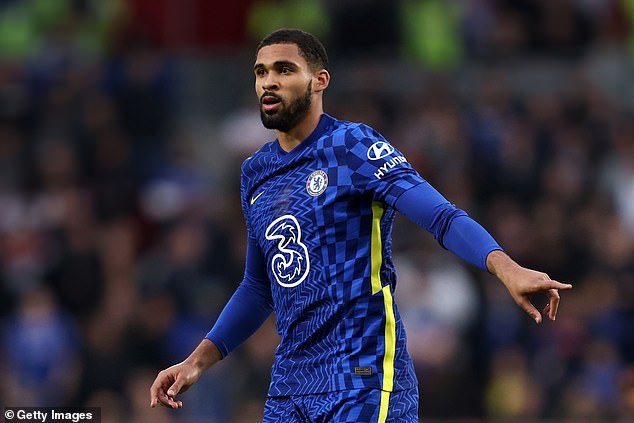 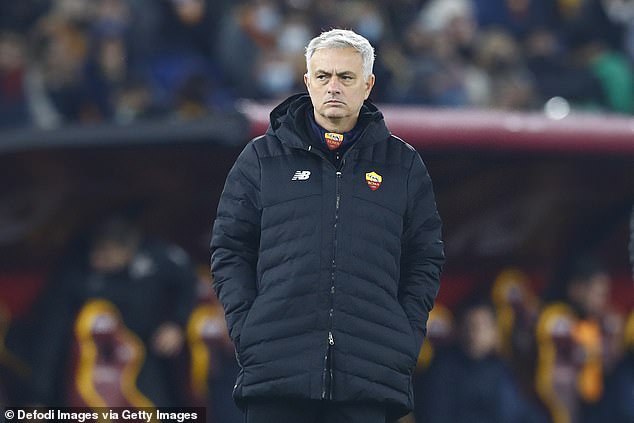 According to Il Romanista, Mourinho is also hoping Tammy Abraham can convince his former Chelsea team-mate to ditch west London and join him in Italy.

Roma are said to be considering a number of midfield options, including another Chelsea player in Saul Niguez after his struggles adapting to the Premier League since joining on loan from Atletico Madrid.

However, it’s claimed the Spaniard, Bayern Munich’s Corentin Tolisso, Douglas Luiz of Aston Villa and Borussia Monchengladbach’s Denis Zakaria are all too expensive for Roma so attention has moved elsewhere.

That has led to the emergence of Loftus-Cheek on Roma’s radar with the 25-year-old boasting the ‘characteristics’ that Mourinho is looking for in his new midfielder.

Roma are said to be keen on an initial loan deal with an option to buy and it’s believed they would be willing to cover Loftus-Cheek’s wages, believed to be around £170,000-a-week.

Loftus-Cheek and Abraham were Chelsea team-mates throughout their time in the club’s youth system and also played together at senior level. 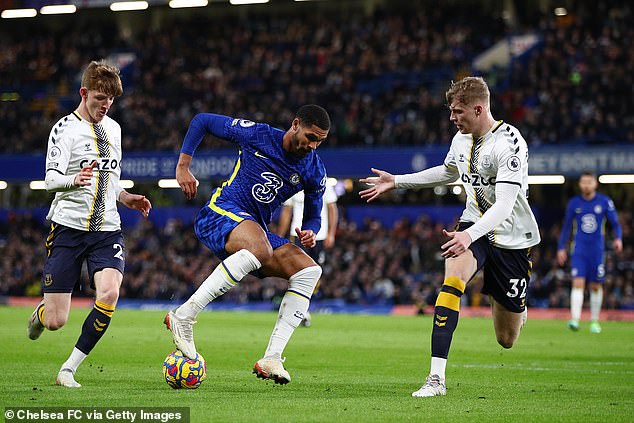 Abraham, who left Chelsea for Roma in the summer after falling out of favour under Thomas Tuchel, has scored 10 goals in 23 appearances this season.

Loftus-Cheek has seen his game time increase in recent weeks at Stamford Bridge as a result of injuries to N’Golo Kante and Mateo Kovacic but it remains to be seen where he fits in Tuchel’s plans when everybody is available.

He has played 90 minutes in four of the Blues’ last five Premier League games and has registered three assists in 17 appearances but is yet to find the back of the net.

Austrian midfielder Florian Grillitsch is believed to be another midfield target for Roma but they are wary that newly-rich Newcastle can blow them out of the water in terms of financial power.