Ghana and Morocco meet this afternoon in their first Africa Cup of Nations clash, with several Premier League stars in action for both teams, who will hope to go far.

Arsenal midfielder Thomas Partey is expected to be in action, with Daniel Amartey and Jordan Ayew set to feature in the opening round of the tournament.

Morocco last won the competition in 1976, while Ghana will aim for a fifth triumph.

Hello, everyone! Welcome along to Sportsmail’s live coverage of the next piece of AFCON action this afternoon, Morocco vs Ghana.

These two nations are absolute heavyweights in African football, but it has been decades since either have tasted success in this tournament.

They are both expected to go far this time around, and will hope to end their years of hurt.

That journey starts today, and we will bring you minute-by-minute updates from this one. 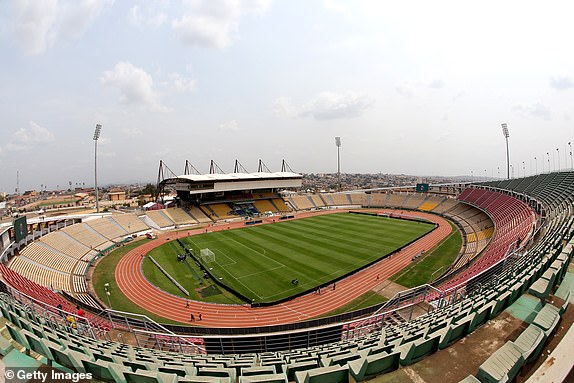