Liverpool’s Mohamed Salah has won the Premier League’s January Goal of the Month award for his strike against West Ham.

Jurgen Klopp’s side broke from a Hammers corner with right back Trent Alexander-Arnold playing a cross-field ball to Xherdan Shaqiri. 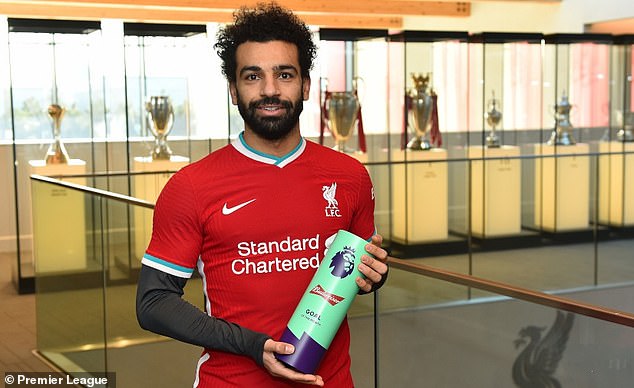 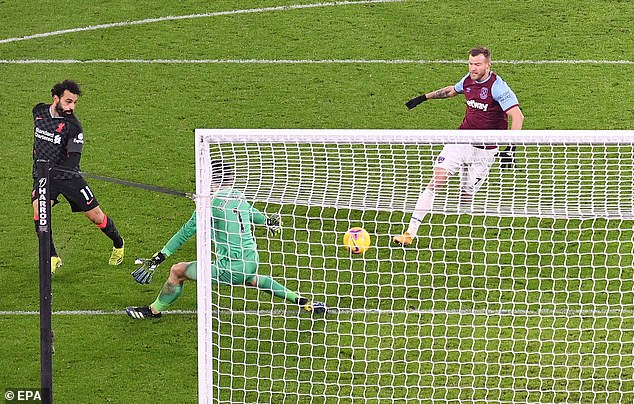 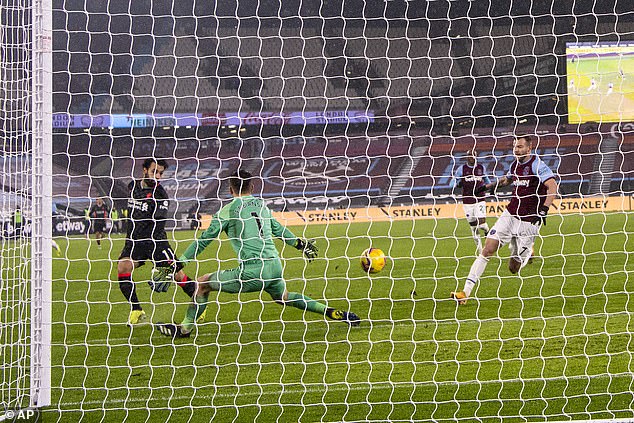 The Switzerland international played an exquisite first time pass in behind West Ham’s last man to Salah. The forward killed the ball with his right foot and coolly slotted it past Lukasz Fabianski with the outside of his left.

‘It was a team goal and it’s a great feeling to score goals like that,’ Salah said on Friday.

‘The most important thing is that we won the game. That’s what makes it so special.’ 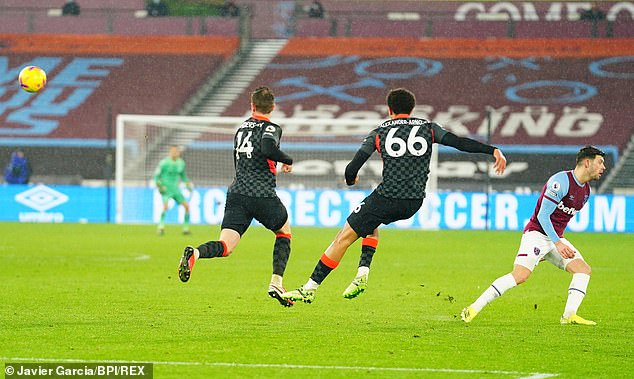 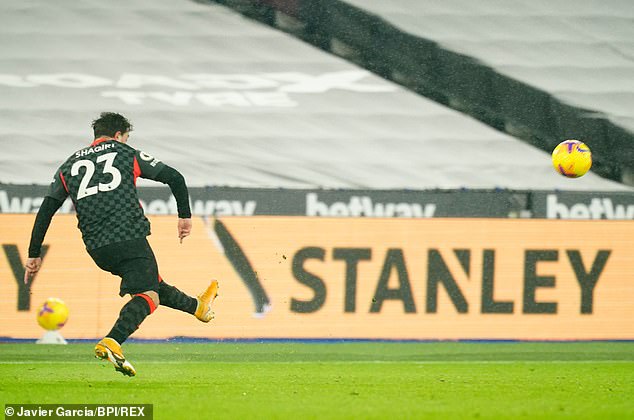 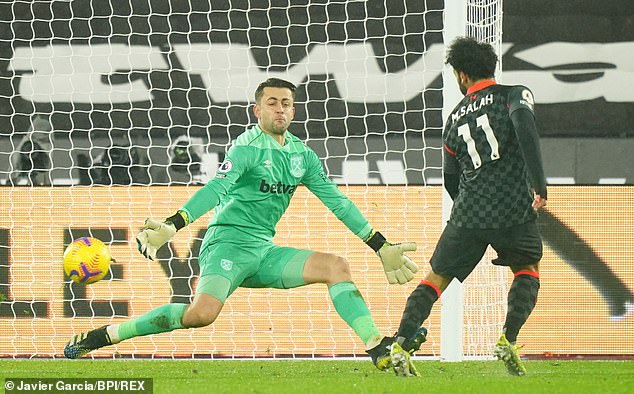 Manchester City did the double on Friday as Pep Guardiola claimed the Manager of the Month gong and Ilkay Gundogan picked up the Player of the Month prize for January after recording six straight wins to go top of the table.

Salah will be looking to get on the scoresheet again when Liverpool make the trip to Leicester on Saturday lunchtime.