Liverpool star Mohamed Salah has told fans they are not willing to give up their Premier League title that easy. It comes a day after a damaging defeat to Leicester which saw Manchester City go 13 points clear of the Reds at the top.

Salah has insisted the title has not gone yet despite Liverpool suffering a huge defeat in the Premier League after a 3-1 loss to Leicester at the King Power Stadium on Saturday.

Manchester City would go on to beat Tottenham to compound Jurgen Klopp’s misery which saw the Reds go 13 points behind the league leaders.

And it was all of Liverpool’s own fault after going a goal up against Leicester.

Salah opened the scoring in the 67th minute but the visitors capitulated during a seven-minute catastrophe that saw them concede three times. 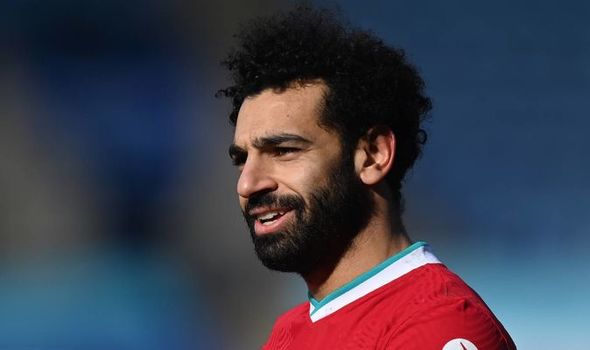 The first came after James Maddison had a free-kick squeeze through a packed defence, in which Alisson did not cover himself in glory.

It was initially ruled out for offside, but VAR overturned the decision after it emerged no touch was made.

But the second came through a complete lack of communication when Alisson clattered debutant Ozan Kabak, allowing Jamie Vardy to score into an open goal.

And Salah has broken his silence on Instagram, where he insisted that he and his Liverpool team-mates will fight until the end.

He said: “It’s been a tough period for many reasons.

“We are champions and we will fight like champions, until the very end. 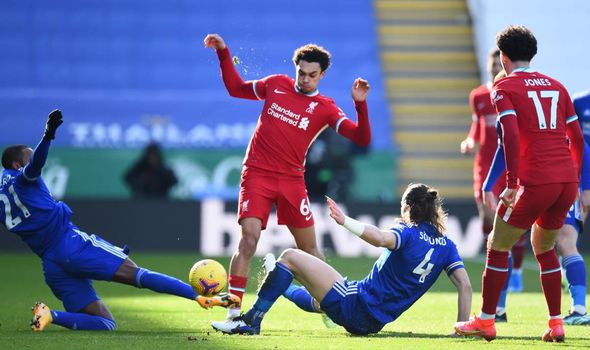 “We will not allow this season to be defined by the recent results we’ve had. That is my promise to all of you.”

Though the Premier League might be a bridge too far for the reigning champions, there remains the chance of European glory this season.

Liverpool face RB Leipzig in the Champions League next and could be an opportunity for the Reds to get their campaign back on track.