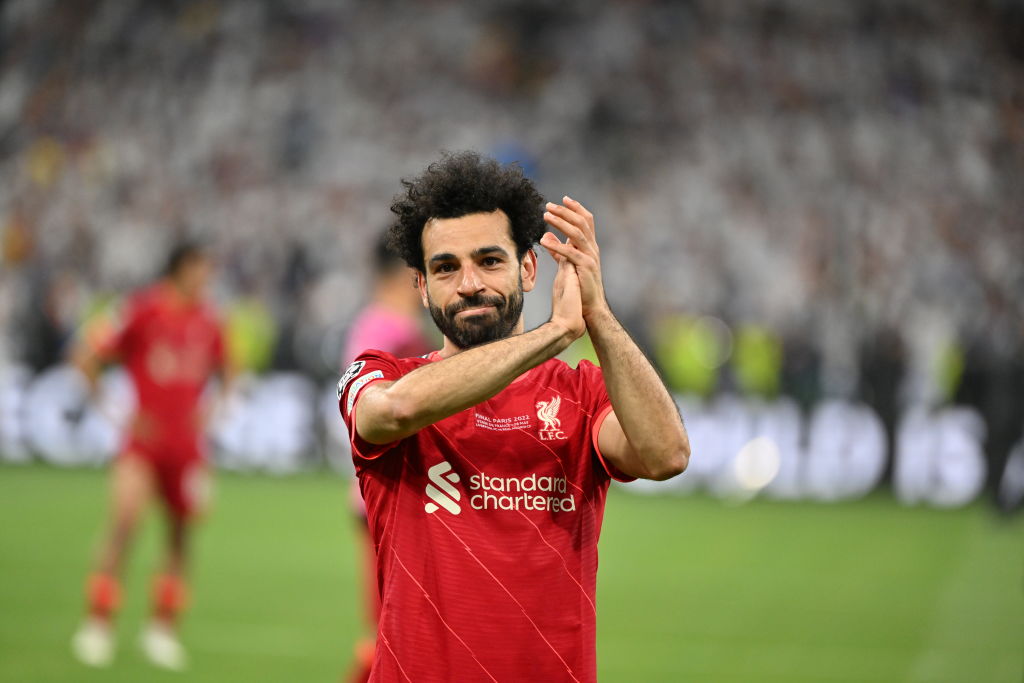 Mohamed Salah is prepared to let his Liverpool contract run down before joining a Premier League rival on a free transfer.

The Egyptian has a year remaining on his deal at Anfield and talks over an extension have been at a standstill.

Salah wants to double his weekly wages to around £400,000-a-week and believes that his performances warrant such an increase.

However, Liverpool fear breaking their wage structure will lead to bigger problems down the line and they are willing to let Sadio Mane leave this summer, despite their preference to keeping the Senegal forward.

Salah remains open to staying at Liverpool but unless he receives a significant increase in offer, then he will leave the club on a free transfer in 2023.

The Athletic report that, in the scenario Salah leaves next summer, his preference is to remain in England and he’s open to joining a Premier League rival.

It’s claimed that face-to-face talks over an extension last occurred in December and that little progress has been made in the last six months.

Salah has netted 156 goals in 254 games for Liverpool since joining from Roma in 2017 and his representatives say that the salary he is requesting would only make him the sixth-best paid player on the planet, which they feel is representative of his standing in the game.

However, he has just turned 30, and Liverpool are wary of committing to such an outlay.

The likes of Manchester City, Chelsea and Manchester United would all be desperate to sign Salah if he was available on the open market in 2023.

Those three clubs would be the only ones capable of matching Salah’s wage demands but it remains to be seen whether the Egyptian would actually go through with such a controversial move.