Liverpool star Mohamed Salah’s agent posted a mysterious tweet about his client – moments after the forward’s goal in the win against Norwich.

The Egyptian, who is starting his fifth season with the Reds, grabbed two assists and a goal in the 3-0 win against the promoted Premier League side.

While the 29-year-old may have reached 126 goals for the Anfield side, there is still speculation over his future at the club.

Salah has two years left on his estimated £200,000-a-week contract with the English team but there has been ‘no contact’ from Liverpool over a new deal.

It has seen European giants such as Real Madrid and Barcelona reportedly express an interest in the forward.

Writing moments after Salah scored the third goal of the afternoon with a curling effort on 75 minutes, he simply said: “I hope they’re watching.”

While the 29-year-old was on fine form at Carrow Road, it has not been an easy time between Liverpool and their No.11.

Do you think Mohamed Salah will leave Liverpool? Let us know in the comments section.

The forward was stopped from joining up with his national team to play at the Olympic Games this summer.

And comments made by the forward last year suggested he would consider a move away from Anfield, where he has won Champions League and Premier League honours.

“We never know what is going to happen in the future, but right now I'm focused on winning the Premier League and the Champions League again with my club.”

When the forward was pressed further on how long he would stay at Anfield, he began laughing before raising more speculation over his position at the club.

“That's a tough one [laughing], but right now I can say that everything is in the club's hands,” Salah added.

“Of course I want to break records here and, I repeat, every record in the club, but everything's in the hands of the club.” 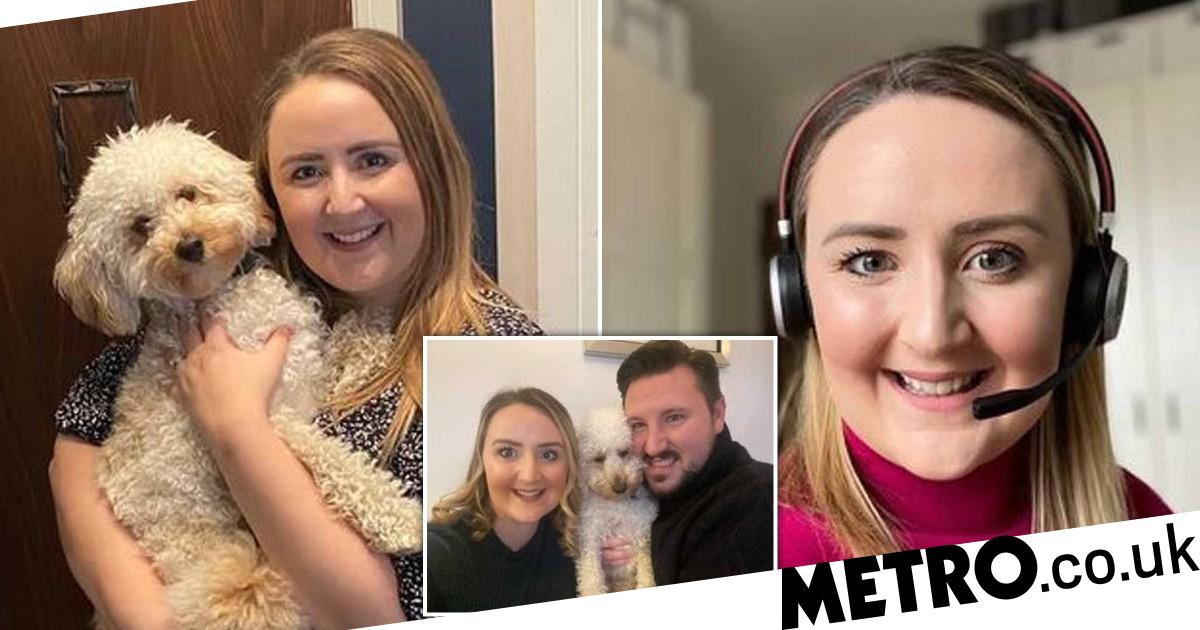