Millwall vs Crystal Palace LIVE: South London rivals meet at The Den in the FA Cup third round as Lions hope to claim a Premier League scalp… plus the latest from the other early games

Crystal Palace face a tricky FA Cup third round assignment as they face south London rivals Millwall in one of several early kick-offs on Saturday.

Patrick Vieira’s side are enjoying an encouraging season in the Premier League but face a Millwall side optimistic of mounting a push for the Championship Play-off places.

We’ll also keep you up-to-date around the grounds, with five other early kick-offs taking place. These are: Mansfield vs Middlesbrough, Bristol City vs Fulham, Burnley vs Huddersfield, Coventry vs Derby and Hartlepool vs Blackpool.

It hasn’t taken too long at all for Championship Middlesbrough to assert themselves against League Two Mansfield.

Uche Ikpeazu has opened the scoring for the visitors just four minutes in.

The action has started in the 12.15pm kick-off between Mansfield Town and Middlesbrough, the first of the 21 FA Cup matches taking place today.

We will of course keep you up to date with the score there. 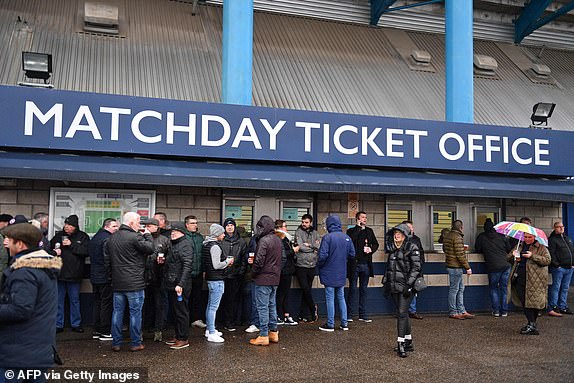 A sprinkling of snow over Wiltshire in the afternoon, a downpour over Swindon Town at night. First there was one goal, then two, three and four – Pep Guardiola must have felt pretty comfy on that couch, all things considered.

If his absence with a bout of Covid made for an awkward preparation to this clash of unequals, then there the difficulties ended for Manchester City. They came here to win well and they got what they came for.

But good for Swindon – that it was only four really ought to be a source of some pride. For them and anyone these days.

READ THE FULL MATCH REPORT BELOW

The FA Cup is always famed for its storylines.

Whether it is 30 years on from when Division Four Wrexham beat English champions Arsenal, when 200-1 Oldham Athletic beat Fulham or Wigan knocking off Manchester City in the final.

Ahead of the weekend’s third round ties, Sportsmail assesses each of them and looks at the likelihood of a shock… 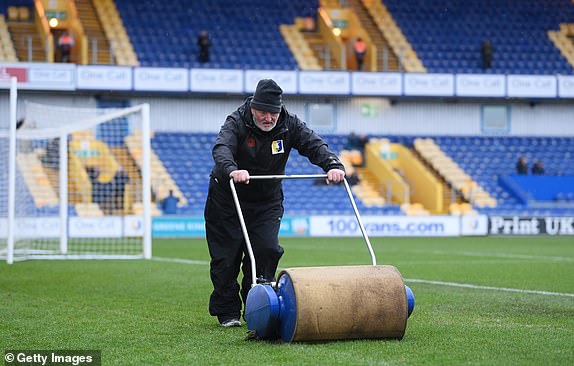 With Ian Woan taking charge as Sean Dyche isolated due to Covid-19, Phil Bardsley, Josh Brownhill, Dale Stephens and Jay Rodriguez come into the side.

Wayne Hennessey and Jack Cork drop to the bench while Dwight McNeil, Johann Berg Gudmundsson, and Charlie Taylor are absent.

Huddersfield boss Carlos Corberan – himself back from a Covid-enforced absence – makes seven changes from the side that drew 0-0 at Blackburn last weekend, with Matty Pearson, Danel Sinani, Tom Lees and Josh Koroma the only players retained. 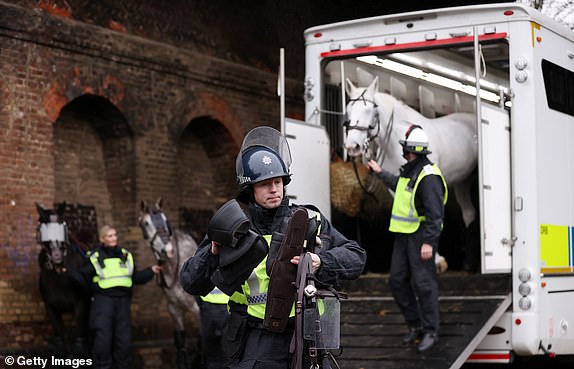 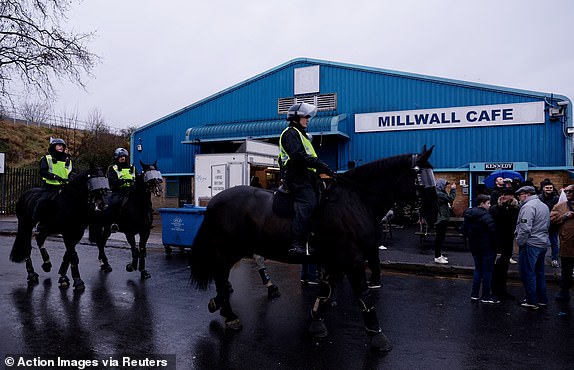 Here’s one I wrote earlier… 10 things to look out for in the third round this weekend, from the potential shocks (including Millwall vs Palace), the clubs flying the flag for non-league and the youngsters at the big clubs hoping to get their opportunity.

And their slightly staggered kick-off times…

We may only be eight days into 2022 but one of the best weekends of the football calendar is upon us.

The FA Cup third round, where the big guns of the Premier League rub shoulders with non-league dreamers and everyone in between.

Just look at National League leaders Chesterfield, drawn away to the reigning European champions Chelsea this evening and set to be backed at Stamford Bridge by 6,000 fans on a dream day out.

Or Yeovil Town, great giant-killers of yore, aiming to add another scalp when they host Championship pace-setters Bournemouth.

What about Boreham Wood, another with EFL aspirations, who host League One AFC Wimbledon this afternoon with the whiff of an upset in the air.

Or sixth-tier Kidderminster Harriers, the lowest-ranked team left in this season’s competition, at home to Reading of the Championship and with absolutely nothing to lose.

There’s never any shortage of storylines on FA Cup third round weekend and our coverage of all that begins with six lunchtime kick-offs.

At The Den, two south London rivals meet as Millwall hope to dump out their Premier League neighbours Crystal Palace.

That will be our main focus here but we’ll be keeping an eye on Burnley vs Huddersfield, Bristol City vs Fulham, Coventry vs Derby, Hartlepool vs Blackpool and Mansfield vs Middlesbrough as well. 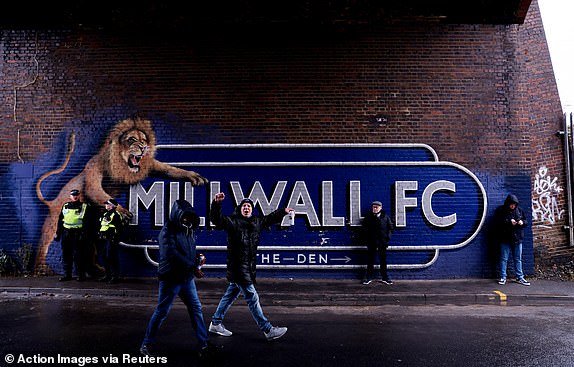