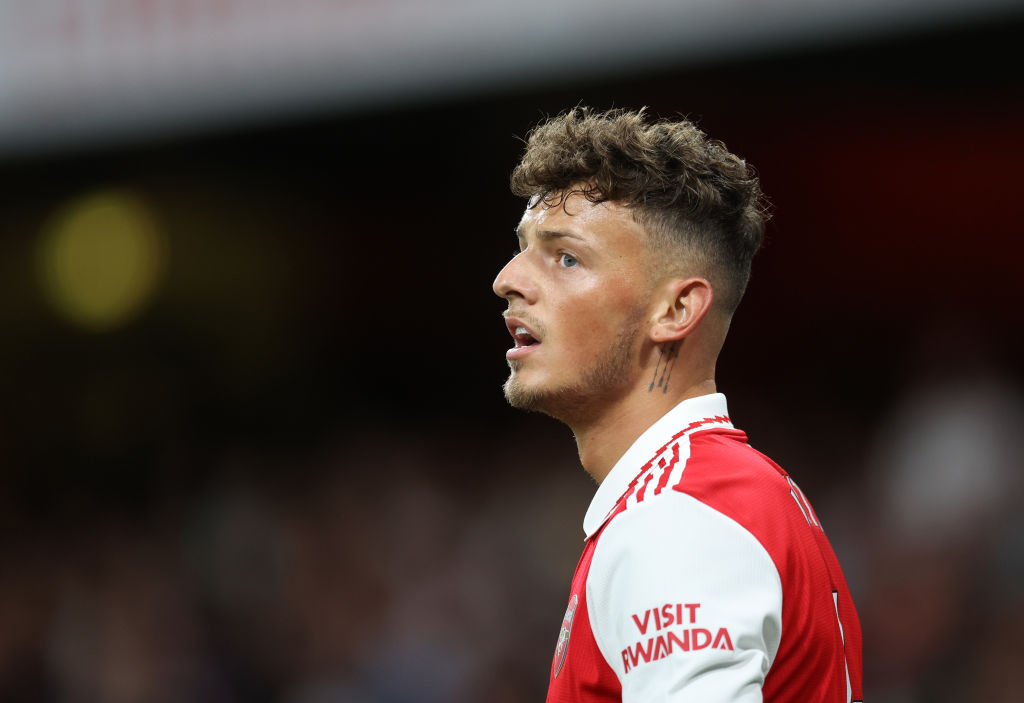 Mikel Arteta has insisted that any manager would want the versatility that Ben White provides after the Arsenal defender was omitted from Gareth Southgate’s England squad.

The 24-year-old was left out of the latest Three Lions selection for Nations League games against Italy and Germany.

The decision means White will not get the opportunity to play for England again before the World Cup begins in November.

Arteta has deployed White as both a centre-back and right-back for Arsenal, with the player operating on the right-hand side of the defence so far this season.

The former Brighton defender has adapted to the right-back role well, helping the Gunners win five of their six Premier League matches so far this season.

‘I think to have versatile players that can play at the level that Ben can in both positions – central defender and full-back – is something in my opinion that any manager wants, especially when you go for a tournament in which a lot of things can happen.

‘What I can tell you is whenever Ben gets the call he will be ready.’

‘Gareth picks the best team, the best squad that he believes is for now. it doesn’t mean it’s going to be the case in November,’ Arteta added.

‘The squad that they have is incredible and everything that we can do to help Ben we are trying to do.

‘I think Ben is giving a lot of reasons to be selected and that’s all we can do.’

Arteta also confirmed that White is fit and wasn’t left out of the England squad due to an injury concern.