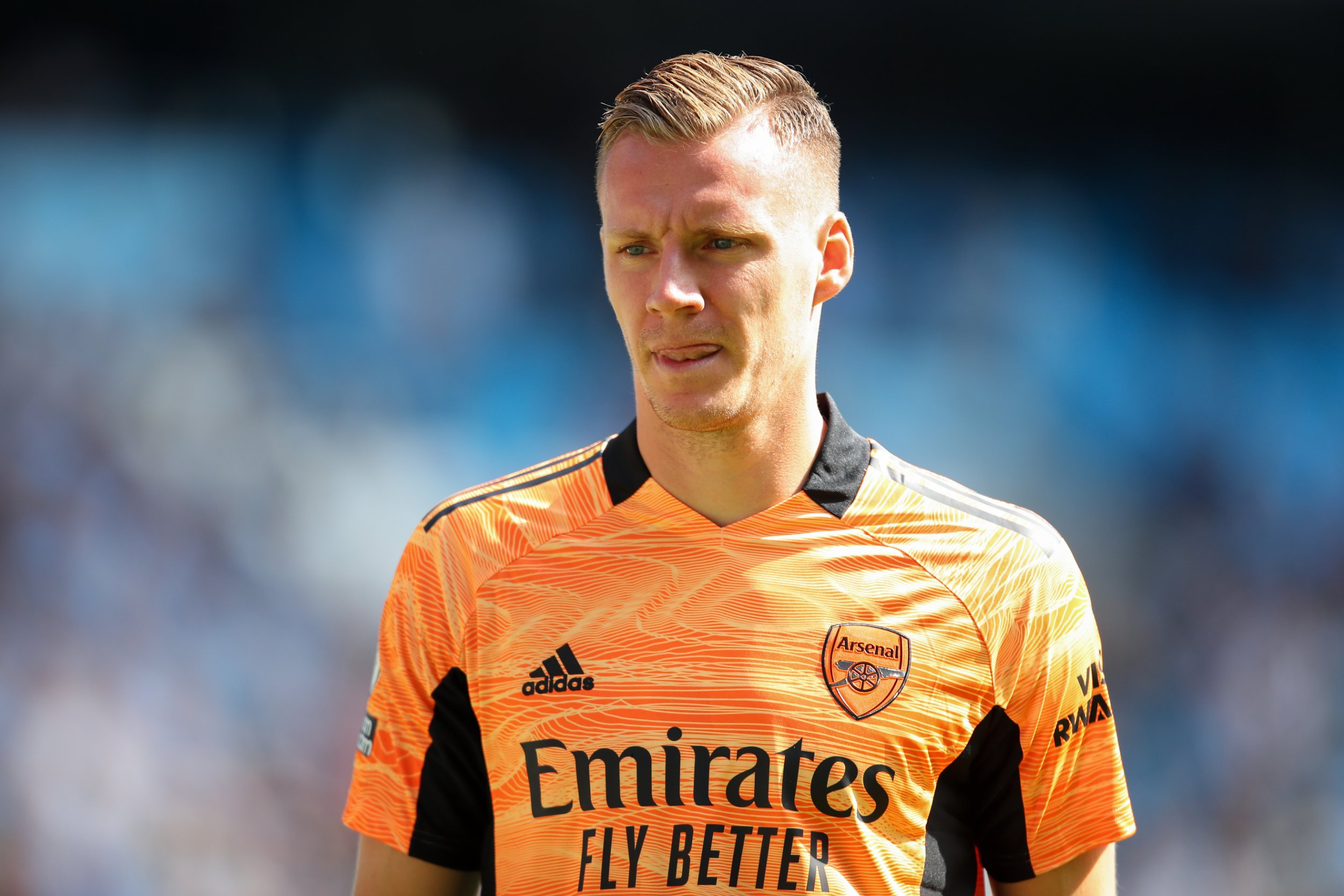 Mikel Arteta has denied Bernd Leno’s claim that he was kept in the dark over losing his place at Arsenal.

The German goalkeeper started Arsenal’s first three games in the Premier League this season which ended in comprehensive defeats to Brentford, Chelsea and Manchester City.

Since then, Leno has not made an appearance in the Premier League with Aaron Ramsdale quickly becoming Arteta’s first choice following his move from Sheffield United.

In an interview with Bild earlier this week, Leno claimed that Arteta has not explained why he has lost his spot to Ramsdale.

‘There was no clear reason why I was out, but it had nothing to do with my performance,’ said Leno.

‘He [Arteta] is the coach, he decides. Of course, it’s difficult for me.’

Arteta, however, is adamant that Leno was told why Ramsdale has been selected instead.

‘I had a very clear conversation with him 48 hours before I was going to make the decision,’ Arteta said on Friday.

‘Obviously any conversation I have with him is completely private and I’m not going to speak with any media about it.’