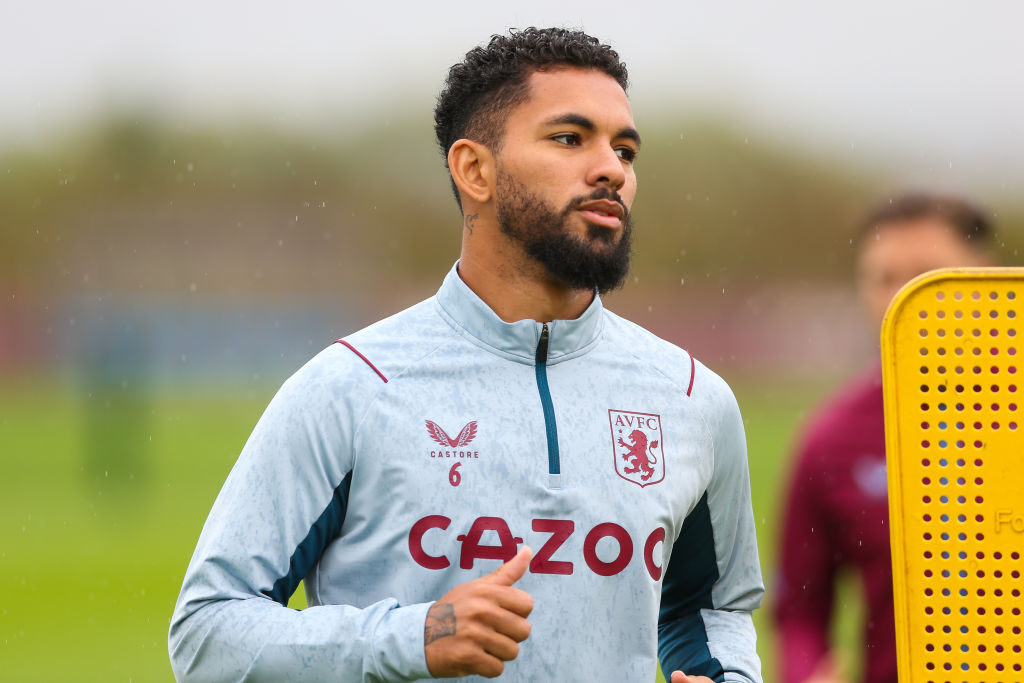 Mikel Arteta was desperate to strengthen in central midfield following the long-term injury sustained by Mohamed Eleneny that will rule him out until at least after the World Cup.

The Gunners are currently heavily reliant on esperienced midfielders Granit Xhaka and Thomas Partey, with only Albert Sambi Lokonga, who was overwhelmed during Arsenal’s only defeat so far this season, at Manchester United, in reserve.

Partey has only featured in half of Arsenal’s matches this term and made his most recent comeback in the victory at Brentford prior to the international break, but sustained another injury while on international duty with Ghana.

The former Atletico Madrid star is expected to be fit for this Saturday’s crucial north London derby, but his ongoing fitness issues mean Arteta is determined not be left short of options come the second half of the season.

According to the The Sun, Arsenal remain determined to sign Luiz who has featured only fleetingly for Villa this season, and believe they can sign the 24-year-old for less than the £25million they offered less than a month ago.

Luiz, who knows Arteta well from their time together at Manchester City, is keen on a move to the current Premier League leaders and has little intention of signing an extension to a contract that expires next summer.

Arsenal are set to offer Villa around £15million and are confident that will be enough to convince the Midlands club to sell, even though Gerrard outlined his desire to keep Luiz following the defeat at the Emirates Stadium three weeks ago.

Addressing Arsenal’s pursuit of Luiz, Gerrard said: ‘I’ve got confidence that he’ll understand the situation and the club’s decision.

‘We didn’t want to lose a very important player and a top player so late in the window. From a personal point of view I very much back the club’s stance on that.

‘I spoke to him face-to-face yesterday and he understood where we were at and the position the club was in.

‘He very much respects the decision so hopefully it will calm down in the hours and days to follow and he’ll be fine moving forward.’