Burnley FC caretaker manager Mike Jackson admits he does not know if he will take charge of Sunday’s Premier League match against Wolves after guiding the Clarets to a crucial 2-0 win over Southampton on Thursday night.

First-half goals from defenders Connor Roberts and Nathan Collins lifted Burnley to within a point of 17th-placed Everton, albeit having played a game more, and Sunday’s match gives the Clarets a chance to climb out of the bottom three, even if only for a couple of hours before the Toffees face Liverpool.

“I haven’t spoken to the chairman, I’ve been speaking to you guys for the last half an hour and I’ve not had chance to speak to anyone,” Jackson said.

“There’s no meeting planned. We’re in tomorrow for a recovery day and a work day for the lads who didn’t play. If the chairman asks us again for the game on Sunday we’ll do that. We’ve thought ahead on that. We’re just happy to be helping the club and helping the players perform.”

Right-back Roberts, who took his first Burnley goal in style as he cut onto his left and curled a shot beyond Fraser Forster with 12 minutes gone, said after the match the players were feeling more freedom under Jackson, but the club’s under-23s coach insisted he had not changed much.

“I hear it all the time if a manager leaves, people say you’ve done this and done that. I don’t think it’s that,” he said.

“I think the players, and the group, have just remembered who they are, what they’re good at and what they’re capable of. I think it’s just as simple as that.

“We’re here to guide them, the staff have all mucked in, everyone has played their part. For me, I don’t buy into this magic wand thing. I’m not reinventing the wheel here. We have a group of guys who have come together and who are fighting.”

There was nothing radically different about Burnley’s approach on Thursday, but roared on by Turf Moor they looked fired up, and Roberts’ early goal was the first of several chances, with Southampton goalkeeper Forster keeping the score down before Collins headed in a second before half-time.

“I think it comes from confidence,” Jackson said of Burnley’s verve. “There’s confidence from the West Ham game (a 1-1 draw on Sunday). All of a sudden you start feeling better about yourself. There hasn’t been massive changes. They’ve just remembered who they are.”

While Burnley celebrated, Southampton missed a chance to return to the top half of the table, with Ralph Hasenhuttl’s side having won only one of their last six in the league.

“Congratulations to Burnley. I think in the end it was a deserved win,” the Austrian said.

“We had the first big chance in the game, a free header to Oriol (Romeu) after a set-piece but maybe then the game goes in a different direction. 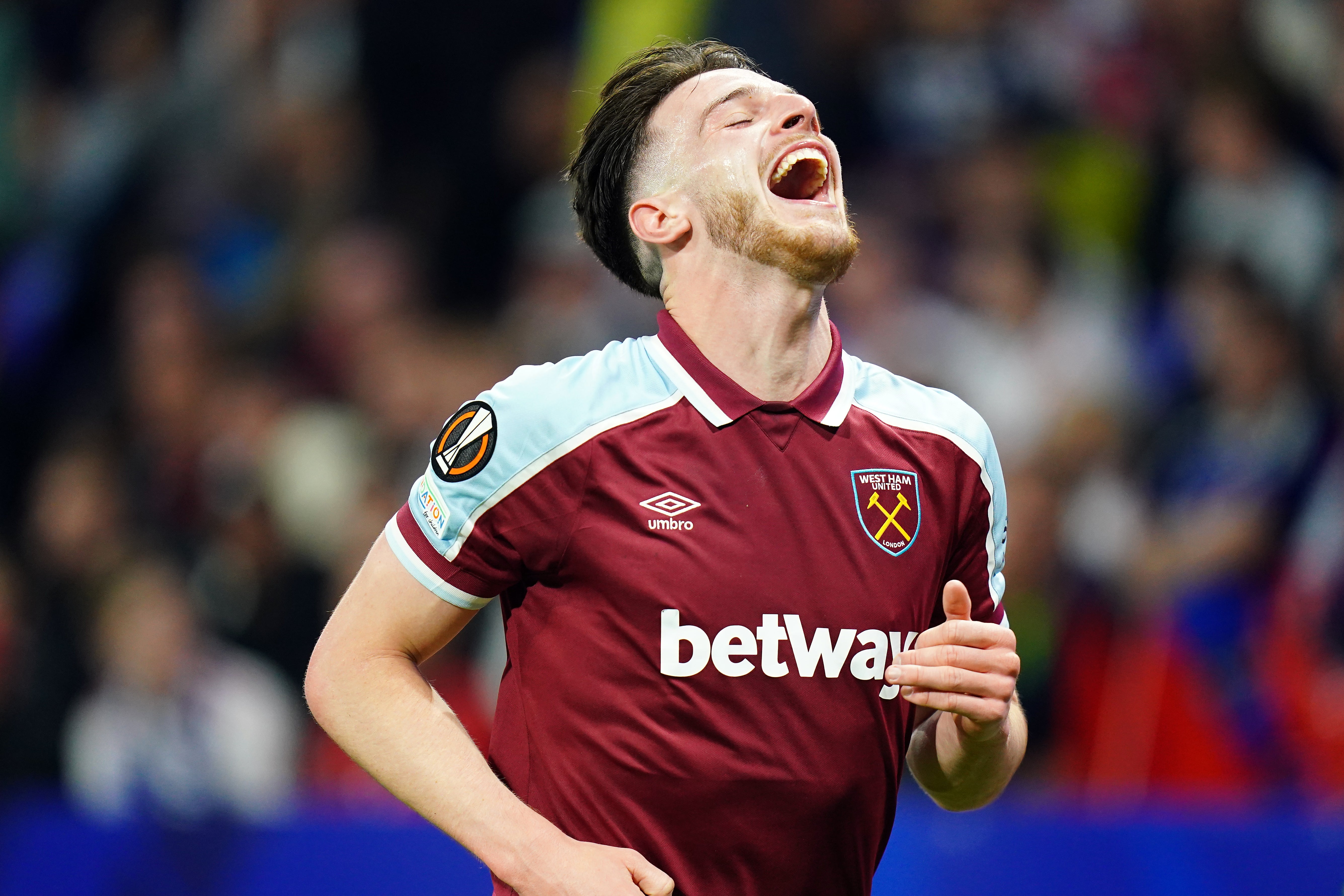 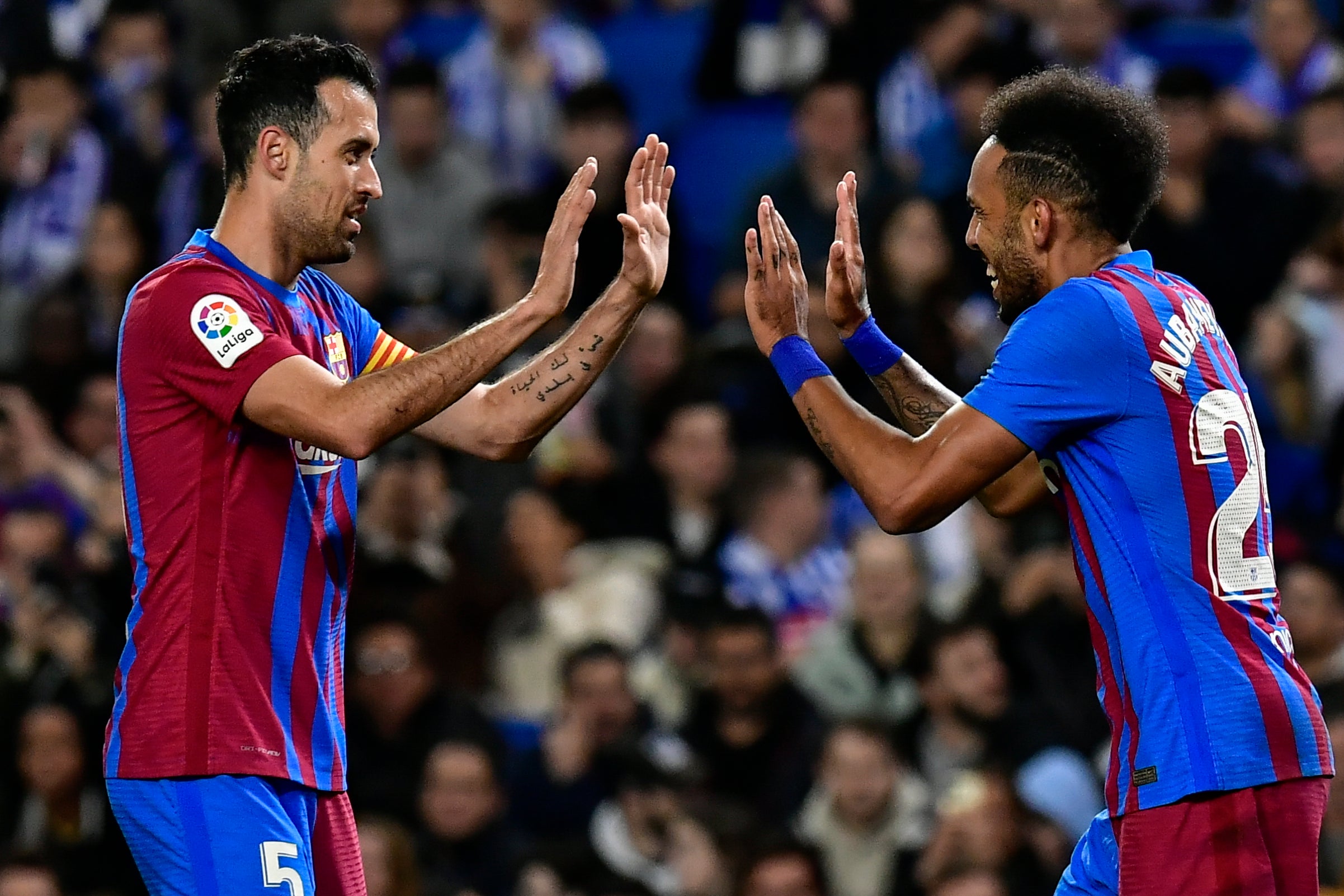 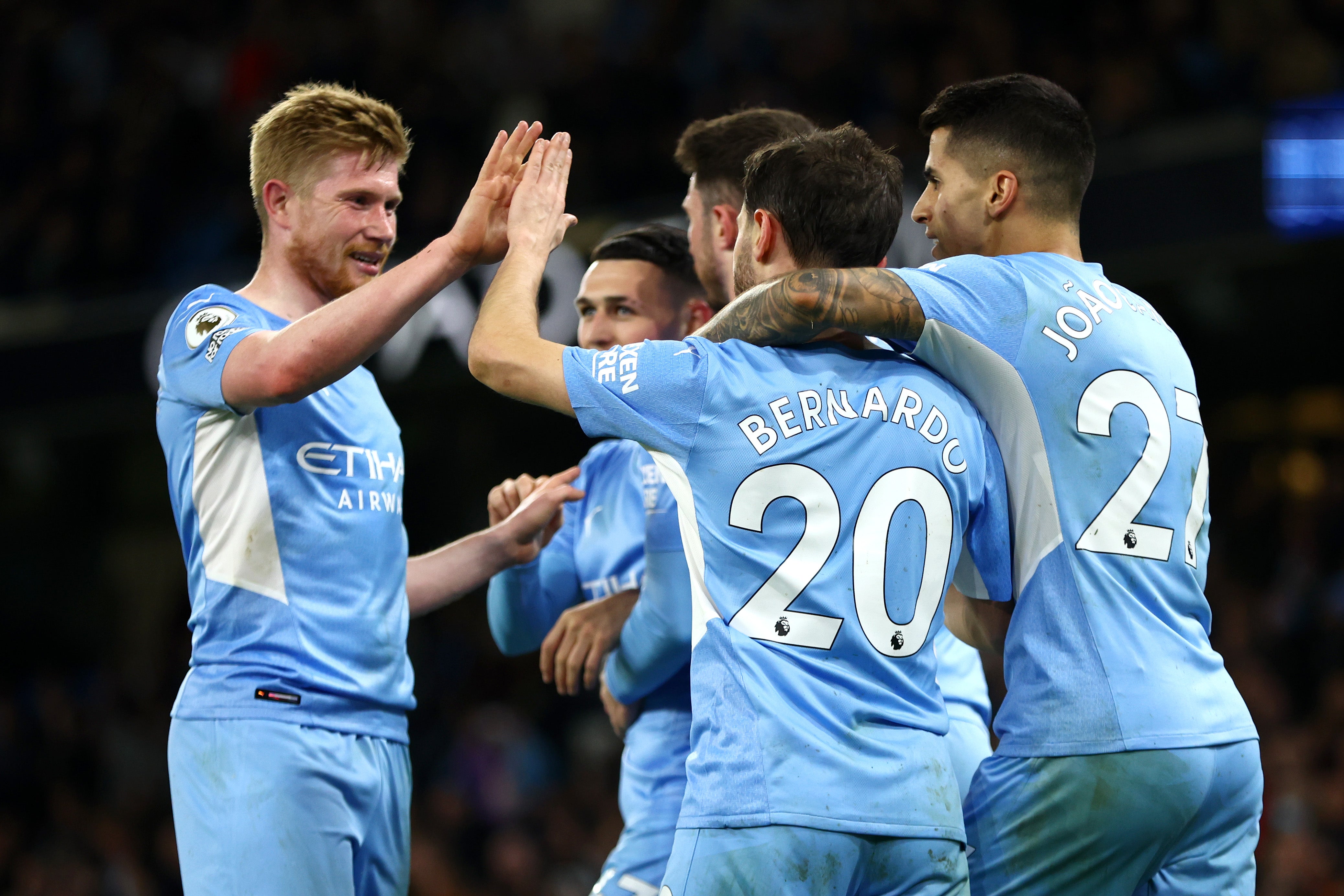 “When we conceded the first goal from the first chance and then don’t recover until half-time you don’t deserve anything.

“We were lacking in everything in the first 45 minutes, simply not good enough.”