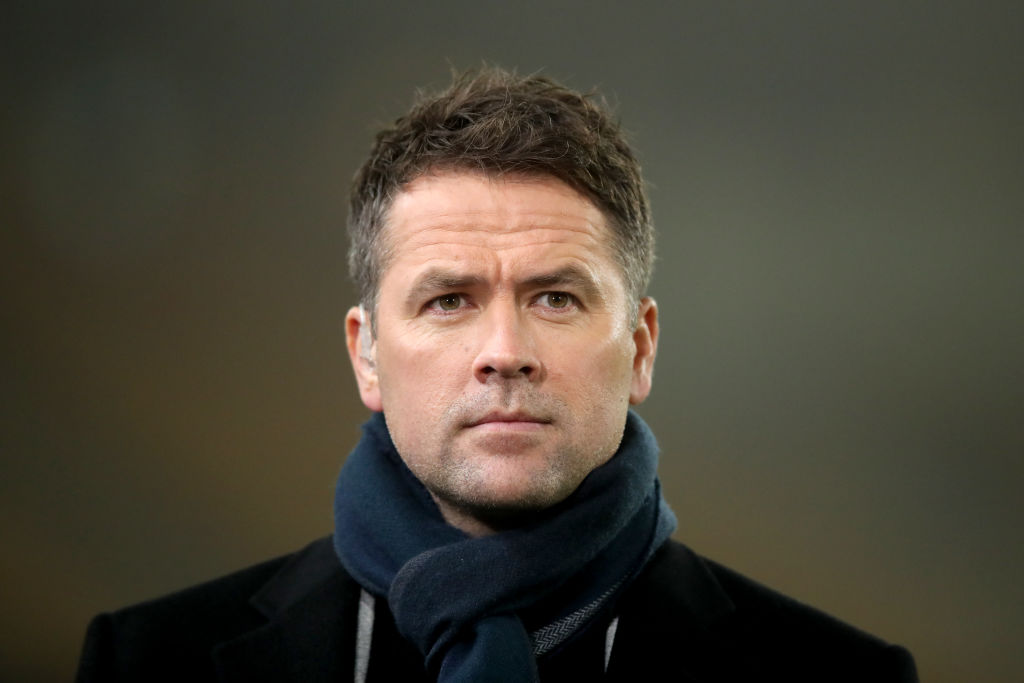 The seemingly never-ending international break is now a distant memory and a huge weekend of Premier League action awaits, with Chelsea’s trip to fierce rivals Tottenham arguably the pick of the fixtures.

Leaders Manchester United will look to strengthen their grip at the top of the table with victory over former manager David Moyes at West Ham, while champions Manchester City can assert pressure on their title rivals with three points at home to struggling Southampton.

After a miserable start to the campaign, 16th-placed Arsenal will hope to propel themselves up the division with a big performance away to Burnley and newly-promoted Norwich can get their first points on the board with a result against Watford at Carrow Road.

Making his predictions for BetVictor, Michael Owen began by tackling Sunday’s mouthwatering London derby and picked Chelsea to come out on top at the Tottenham Hotspur Stadium.

Arsenal’s long-suffering fanbase, who have endured an especially torrid time of late, may want to skip over Owen’s prediction for their trip to Turf Moor.

Elsewhere, the ex-England striker backed both Manchester City and Liverpool to secure comprehensive wins over Southampton and Crystal Palace respectively.

Chelsea right now are looking the team to beat for me. Defensively they look so solid, they’ve only conceded once, and that was a penalty against Liverpool. With Lukaku playing as well as he is, this Chelsea team have no weaknesses.

Spurs have started the season well but that defeat to Palace was disappointing. They hadn’t conceded a goal but to collapse the way they did, admittedly with ten men, has got to be alarming for Nuno.

Right now, Chelsea don’t look like losing. They’ve not lost to Spurs in the league for three years and I don’t see that changing here. I fancy a 2-1 win for Tuchel’s men.

There’s only one place to start, the return of Cristiano Ronaldo. With three goals in three games the great man is back with a bang. I can’t say I’m surprised, I predicted him to score over 20 goals this season, I might be wrong though, maybe he’ll score 30! He may be 36 but top-level movement and striker instincts don’t age.

Speaking of strikers, Michail Antonio has been in outstanding form for David Moyes’ side. He’s always had the physical tools but now he’s consistently adding goals, he must be a nightmare to play against.

I wouldn’t be surprised to see Antonio score here but I still fancy United to win. United are the league’s joint top scorers and I think they will just have too much firepower.