Holders Paris St Germain eased into the last 16 of the Coupe de France after a second-half hat-trick from Kylian Mbappe following Presnel Kimpembe’s opener gave them a 4-0 win at fourth-tier Vannes on Monday.

With several regular starters absent, PSG manager Mauricio Pochettino fielded a makeshift side which dominated throughout, although they played at walking pace for much of the contest.

Vannes keeper Clement Petrel denied Ander Herrera and Georginio Wijnaldum with fine saves before central defender Kimpembe fired the visitors ahead with a diving header from close range in the 28th minute. 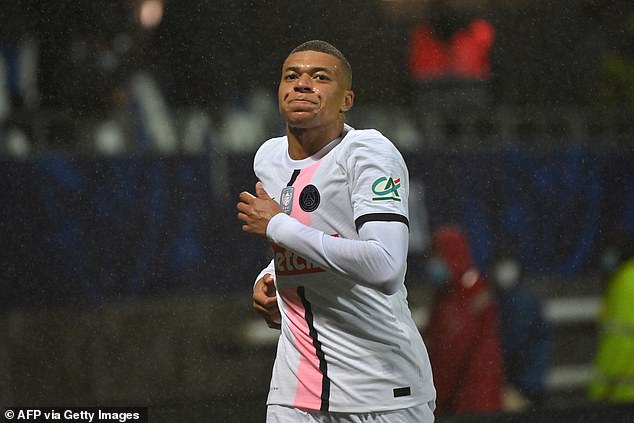 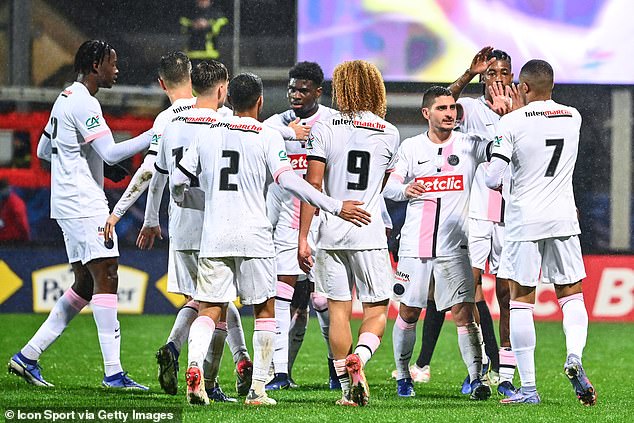 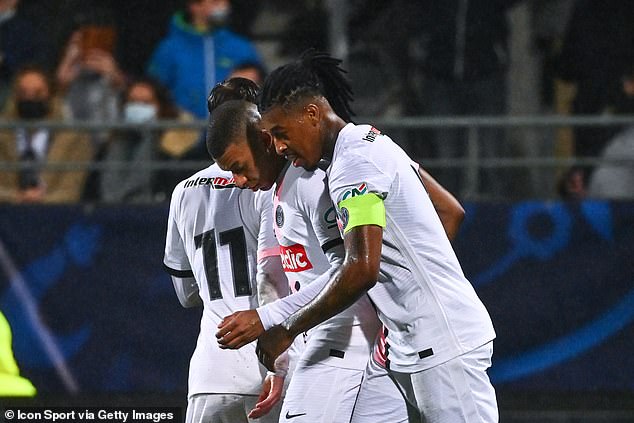 Mbappe, who had a quiet first half, doubled the lead in the 59th after he raced clear of his markers from Kimpembe’s pass and beat Petrel, with the keeper unlucky not to keep the ball out after getting his body to it.

There was nothing fortunate about Mbappe’s 71st-minute strike, however, as he unleashed a first-time thunderbolt into the top corner from the edge of the penalty area after good work by 18-year-old Xavi Simons.

Mbappe completed his hat-trick five minutes later with a simple close-range tap-in into an empty net after a one-two with substitute Eric Ebimbe.

Edouard Michut, another 18-year-old prospect given the nod by Pochettino, rattled the crossbar before Petrel pulled off another good save to deny Ebimbe in the closing stages.

The home side missed a gilt-edged chance to grab a consolation in stoppage time as PSG keeper Gianluigi Donnarumma tipped away Jordan Henry’s shot at the back post from point blank range. 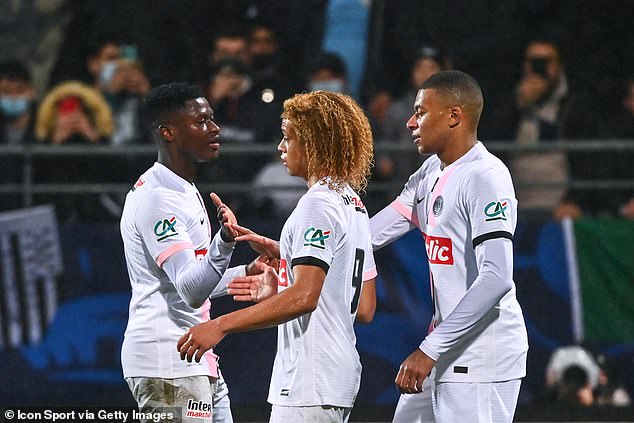 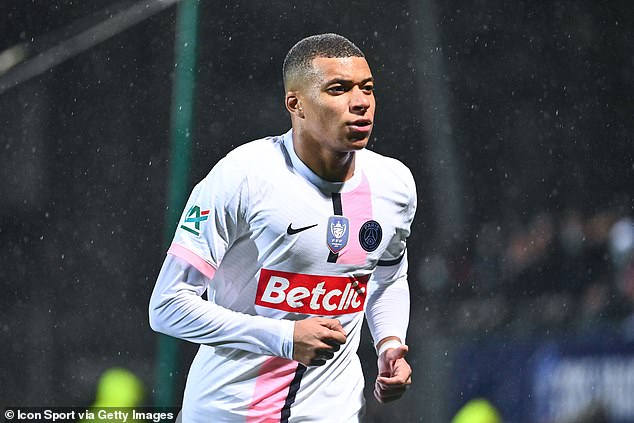