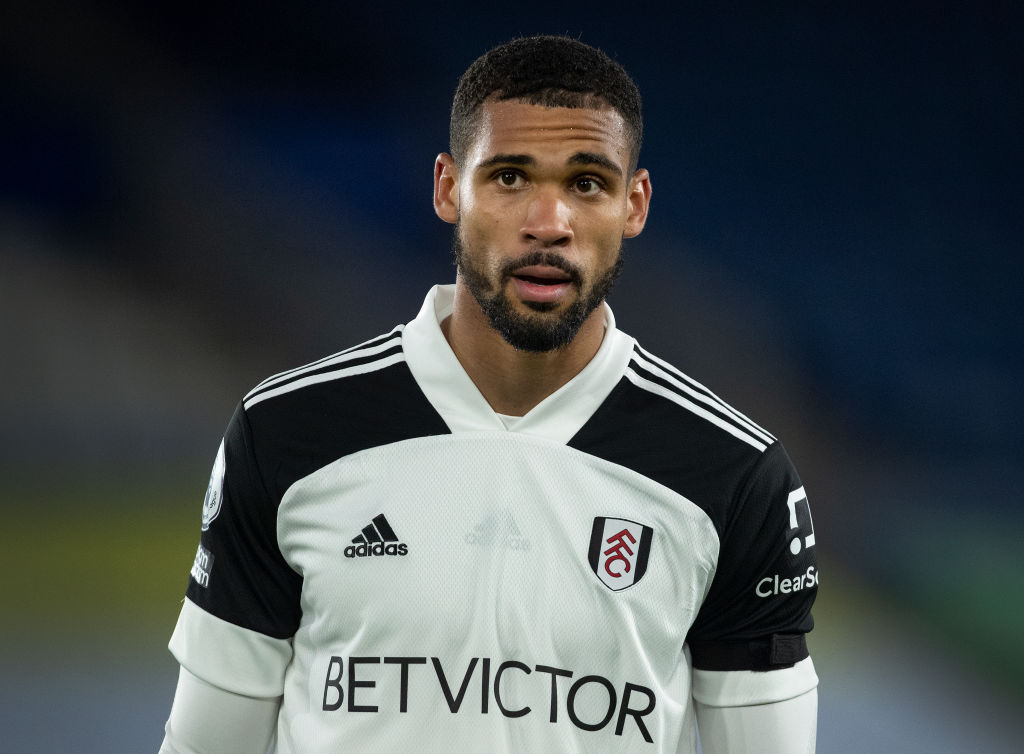 Maurizio Sarri has asked Lazio to make Chelsea midfielder Ruben Loftus-Cheek his first signing, according to reports in Italy.

The 25-year-old has just spent the season on loan at Fulham and made 32 appearances for Scott Parker’s side in all competitions.

Loftus-Cheek thrived at Chelsea during Sarri’s single season at Stamford Bridge, and the Italian claimed in 2019 that the midfielder ‘can be one of Europe’s best players’.

But an Achilles injury at the end of the 2018-19 campaign kept Loftus-Cheek on the sidelines for 13 months, and the midfielder is now working his way back towards securing a regular role at Chelsea.

However, Sky Sport Italia claims that Sarri is keen to bring Loftus-Cheek to Lazio as one of his first transfers.

Sarri is expected to be named as Lazio’s new manager at some point this week and the Italian has asked the club’s owner, Claudio Lotito, to sign Loftus-Cheek this summer.

Speaking earlier this year, Loftus-Cheek named Sarri as the most influential manager in his career so far.

‘I felt like he was truthful with me,’ Loftus-Cheek told Fulham’s matchday programme.

‘At the start, I wasn’t playing. He told me why and said if I want to play, I have to do this and that gave me something to work towards and eventually I started to do what he asked and I played.

‘That gave me confidence to know that if I keep doing that, I’ll keep playing. Then you start to get more understanding of the game.

‘I played in an eight role, with one deep, so I had the licence to go forward and affect the game in that way.

‘I felt that was a good season and in my head after that season I was like ‘we kick on next season’, but obviously got the bad injury which halted my progression, but now it’s time to build up again.’