Mauricio Pochettino’s son, Maurizio Pochettino, has put pen-to-paper on a deal with Gimnastic de Tarragona after failed stints at Tottenham and Watford. The 21-year-old winger has inked a three-year contract with the minnows, who currently play in the third tier of Spanish football.

Pochettino junior was on the books at Southampton during his father’s reign on the south coast before the duo both moved to Spurs. But the youngster was a free agent after his deal at Watford expired earlier this summer.

After making just one senior appearance for the Hornets, Pochettino has returned to Spain and will link up with Gimnastic Tarragona. The youngster has penned an initial one-year deal with the Spanish outfit, which includes an option to extend the arrangement for a further two years.

Despite his limited senior action in Hertfordshire, Pochettino was a regular for Watford’s U23 side, where he was often deployed as a wing-back. 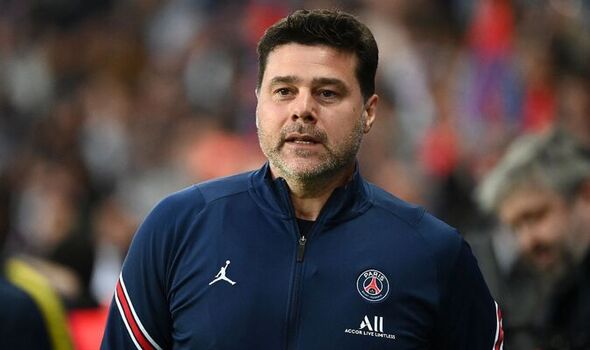 But Pochettino junior was part of a major cull by Watford earlier this summer following the club’s relegation from the Premier League – just weeks after Pochettino was handed his senior debut back in May’s clash with Brentford.

After their fate was sealed, the Hornets ruthlessly axed a staggering 27 players, including a number of established first-team stars such as Ben Foster, Andre Gray and Nicolas Nkoulou.

While Pochettino is now back in the game, his father, Mauricio, is currently unemployed after he was also given the boot by Paris Saint-Germain last month. The Argentinian coach was given his marching orders for PSG’s dismal performance in the Champions League, where they were dumped out at the Round of 16 stage by Real Madrid. 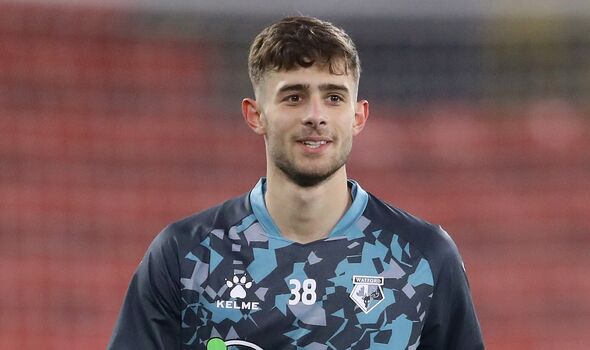 Pochettino did manage to guide PSG to the Ligue 1 title, but the French giants have opted to shake things up by overhauling their entire off-field structure. Cristophe Galtier has replaced Pochettino in the dugout, with Luis Campo taking on a role as the club’s football advisor after Leonardo was dismissed from his sporting director role.

It remains to be seen where Pochettino will end up next after he missed out on the Manchester United job to Erik ten Hag before he was relieved of his duties at the Parc des Princes.

The 50-year-old has previously been linked with a return to Tottenham, but the Londoners are currently thriving under the guidance of Antonio Conte. The Italian has made a major impact since he was handed the top job at Spurs back in November, making it unlikely that the club will be planning a reunion with Pochettino anytime soon.