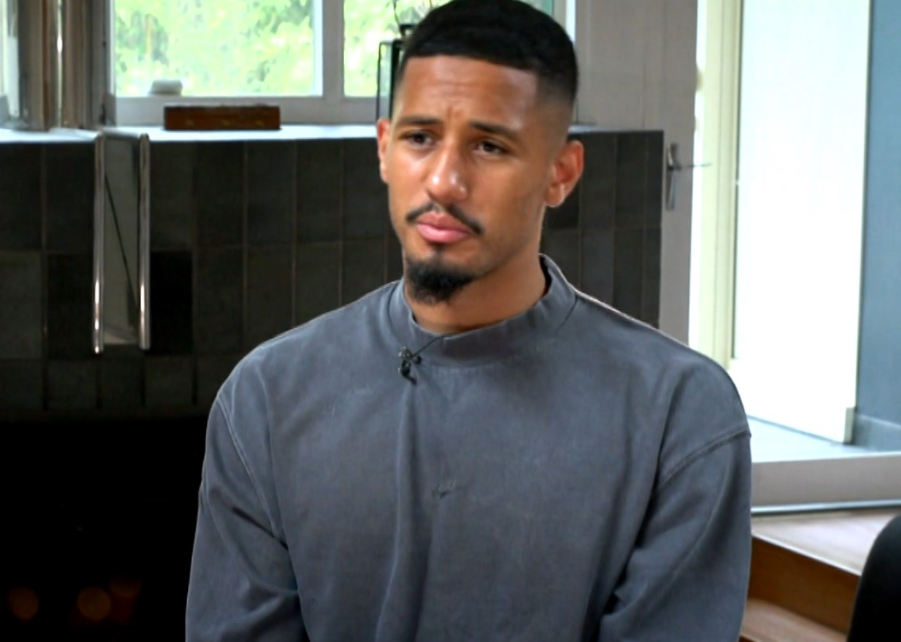 William Saliba has Marseille ‘in his heart’ and will play for the club next season instead of returning to Arsenal.

That’s according to Gunners midfielder Matteo Guendouzi, who says he is trying to persuade the defender to remain in France.

Saliba suggested last week that he would return to the Emirates this summer to compete for a place in Mikel Arteta’s starting XI.

‘I belong to Arsenal, I still have two years left there. I will be there for pre-season,’ said Saliba.

The Frenchman, a £30m signing from St-Etienne in 2019, is yet to play a single game for Arsenal but he enjoyed an impressive loan spell with Marseille last season.

But Guendouzi, who also spent last season on loan from Arsenal to Marseille and is set to complete a permanent move to the club, thinks Saliba will remain in the south of France next season.

‘William [Saliba] now has Marseille in his heart,’ said Guendouzi.

‘I’m sure that he’ll come back to Marseille next season.

‘I’m going to keep pushing so that he stays with us.’

Speaking about his own desire to remain at the club, Guendouzi says he’s happy in Marseille and that’s reflected in his return to France’s national team.

‘I couldn’t have hoped for a better season than the one that I spent with Marseille.

‘With the French national team as well, it is quite simply my best season as a professional.’