Mateo Kovacic is finally set to take centre stage in a Champions League Final – after years of bittersweet triumph.

Kovacic was part of the Real Madrid team that won the trophy three times in a row between 2016 and 2018.

But the 27-year-old Croatia star was only ever on the fringes of that side, and never set foot on the pitch in any of those finals.

Injured for the 2016 win over Atletico Madrid, he was an unused sub as Real beat Juventus and then Liverpool to seal a remarkable hat-trick.

Now, after shaking off a hamstring problem, Kovacic is expected to play a big part for the Blues against Manchester City.

He could even start with N'Golo Kante nursing a hamstring problem and Jorginho's form hit and miss.

And he reckons winning in Porto this weekend as a key part of Thomas Tuchel’s team would mean more to him than anything that went before.

Kovacic said: “It would mean a lot. A lot! It’s big to win a Champions League title. It’s never easy.

“I was in Madrid, I won it three times, not playing in the finals but still I was there.

“I played my part in the team, which was to be there and if someone was injured or couldn’t play then I was there to help. At Chelsea, it’s different.

"It would be huge for me to play in a final. When I left Madrid, I said I would work very hard to reach the final, now thanks to God I have.

“But the most important thing is that we win, it’s never important who will be star of the game. 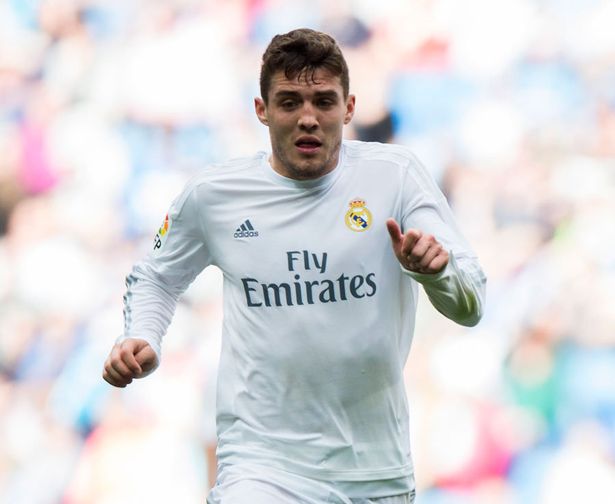 “The most important thing is the team and I think Chelsea will show we are a family, we will do that on Saturday to be a team and to win a trophy.”

Kovacic knows from bitter experience what it’s like to miss out on such a big occasion and the heartbreak those Tuchel snubs will feel.

But he claims there will be no room for recriminations in the Chelsea dressing room because the Blues are a tight-knit group who support each other 100 per cent.

Kovacic, who played in every one of Chelsea's Champions League games before his injury, said: “We win as a team, we lose as a team.

“In the end, it’s not about who will play. Of course someone will be disappointed but in finals, we need to be a team.

“All 25 or 26 players will play a part, some bigger and some smaller. We will do our best to be a family and to do our best on Saturday.”