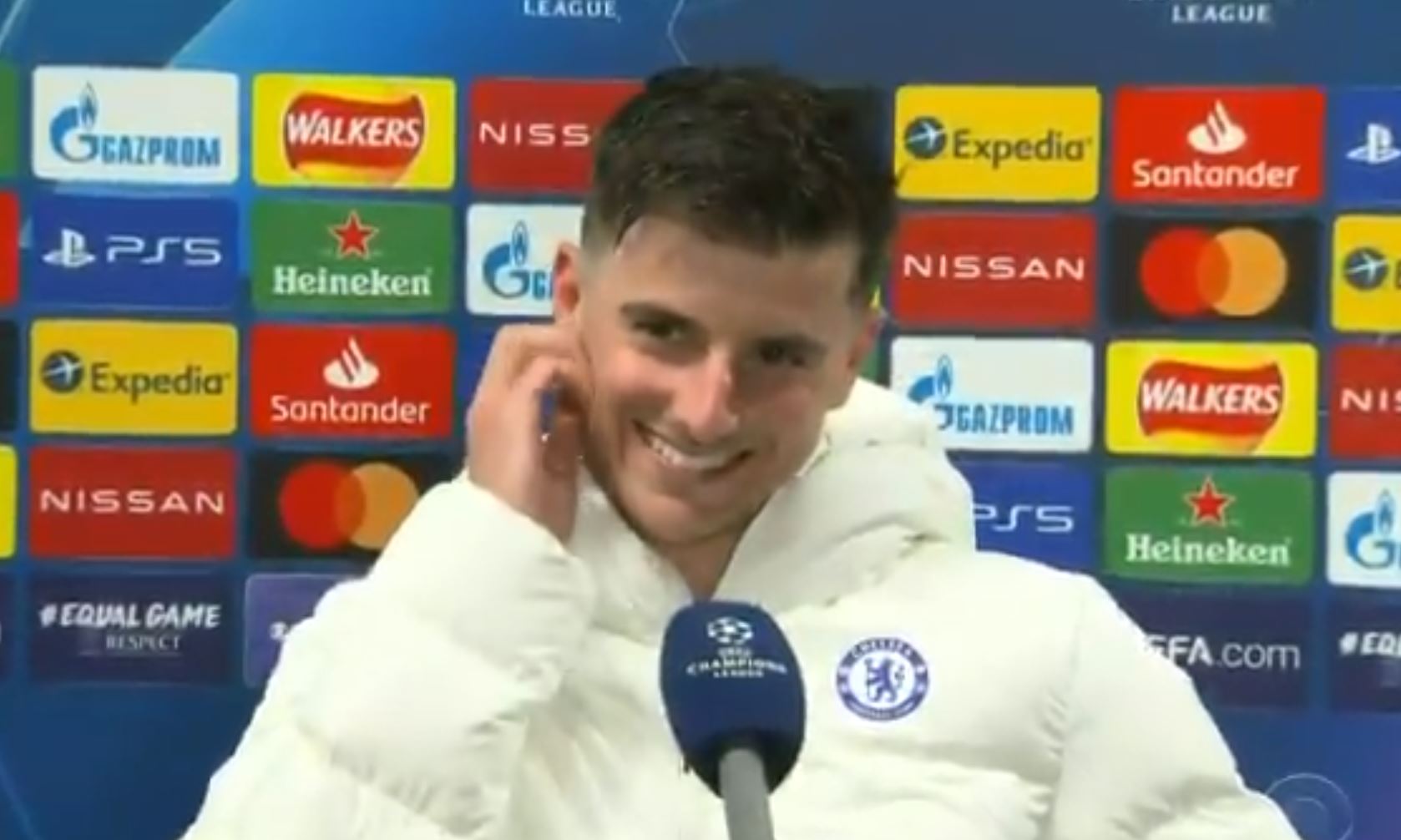 Mason Mount has hit back at Toni Kroos after the German midfielder said he didn’t lose sleep before Real Madrid’s Champions League semi-final clash with Chelsea.

Thomas Tuchel’s side held Madrid to a 1-1 draw in the first leg last week but in the return fixture on Wednesday evening, they sealed a convincing 2-0 victory at Stamford Bridge to dump Zinedine Zidane’s side out of the competition.

And after Chelsea’s win in the second leg, Mount took aim at Kroos over his pre-match comments.

Speaking about the pressure Madrid face before their second leg against Chelsea, Kroos said: ‘In my 15 years of playing football, I’ve never lost sleep.’

In his post-match interview with CBS Sports, Mount said: ‘I saw one of their players say before that he doesn’t lose sleep over individuals.

‘But as a team, they need to lose sleep over us as a team. We give so much, we defend for our lives.

‘You saw that in not many chances that we gave away. We are solid and we need to keep that going.’

In a separate interiew with BT Sport, Mount hailed Chelsea’s ‘brilliant’ performance at Stamford Bridge and believes his side should have beat Madrid by a bigger margin.

‘I can’t put it into words, really, at the moment, but it was a great performance tonight, it was a tough, tough game,’ said the midfielder. 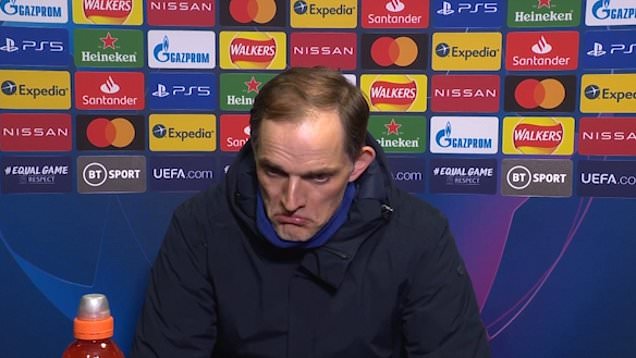 ‘I should have had one about 20 minutes before I scored. The most important thing is that we won tonight. But it’s not over, there’s one more game left.

‘It was 1-0 but it didn’t really matter because if they scored, they’re back in the game and we’re going to extra time. To get that one late on, you can see by the celebrations, it was a massive goal for us and it gave us breathing space in the last five minutes.

‘I thought Kai’s would have been a brilliant goal if that had gone in. A little kiss off the crossbar, I said to Timo: ‘It must have felt like an eternity, it dropping down and him heading it in’.

‘We gave it everything. We had that desire, we wanted to win. You could see in the first half we had a couple of opportunities where we won the ball back and could’ve countered and scored, but we didn’t take them. But we got the one at the end so it doesn’t matter.’

Chelsea will now face Manchester City in the Champions League final on May 29.