Arsenal are believed to be keen to extend Martin Odegaard’s stay if Real Madrid’s price is right this summer. The Gunners had been linked with Real Betis’ Nabil Fekir, but he could instead be snapped up by a rival club, having been made available for a fraction of the price he previously was.

Martin Odegaard has reportedly privately admitted to friends that he plans to stay at Arsenal permanently.

Norwegian midfielder Odegaard is only on loan with the Gunners until the end of the season.

But Arsenal are believed to be keen on extending that if Real Madrid’s price is right.

There is no option to buy as part of the current loan deal, and the north London club are not in the strongest position financially. 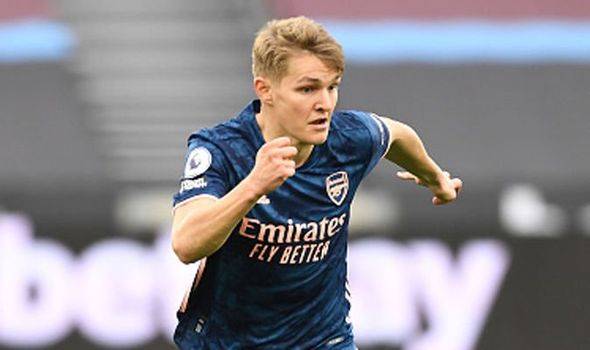 However, according to Football London, the Gunners have been handed a boost, with Odegaard telling friends he wants to stay on at the Emirates Stadium.

The Norway international is said to have been impressed by Mikel Arteta’s managerial style and project for the club.

And the feeling is mutual, with Arteta putting plenty of faith into the playmaker straight away by dislodging Emile Smith Rowe from the no. 10 role. 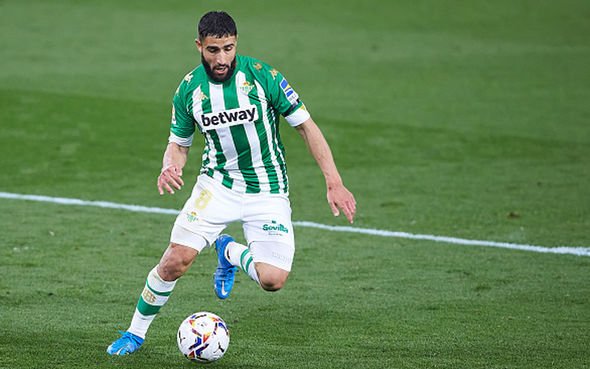 That would allow clubs interested in Nabil Fekir an improved chance of landing the Real Betis and France playmaker, with Arsenal out of the race if they land Odegaard.

It remains to be seen if Real are keen to let go of Odegaard, who is still one of their most promising young talents.

But the Gunners can take comfort in the fact that he is enjoying life in the capital.

Meanwhile, Arsenal legend Paul Merson urged the club to snap Odegaard up this summer, and even get negotiations started as soon as possible.

“Martin Odegaard looks a really good player and I hope Arsenal have a chance of signing him permanently,” he told the Daily Star.

“Because if they don’t have a chance of making his loan permanent next season, why is he playing?

“If they know he doesn’t want to stay, he shouldn’t be playing because he’s taking opportunities away from people like Emile Smith Rowe.

“So I hope Arsenal have done their homework and know what the situation is – I’d be disappointed if they haven’t already made a bid to be honest!”