‘A sober World Cup might be a GOOD thing’: Martin Keown claims Qatar’s abrupt U-turn on selling alcohol in stadiums could work out well, despite uproar from football fans

Former England defender Martin Keown has claimed a ‘dry World Cup’ could be a positive thing, despite a backlash from fans at the last minute decision to ban alcohol from stadiums in Qatar.

The sale of alcohol to fans at World Cup stadiums was banned on Friday with just 48 hours to go until the tournament kicks off with the opening game between Qatar and Ecuador.

Fans will no longer be able to buy Budweiser, which would have been the only alcoholic beverage available to fans due to its sponsorship of FIFA.

Now no one attending matches will be able to consume alcohol within the stadium perimeter, with the exception of corporate spectators. 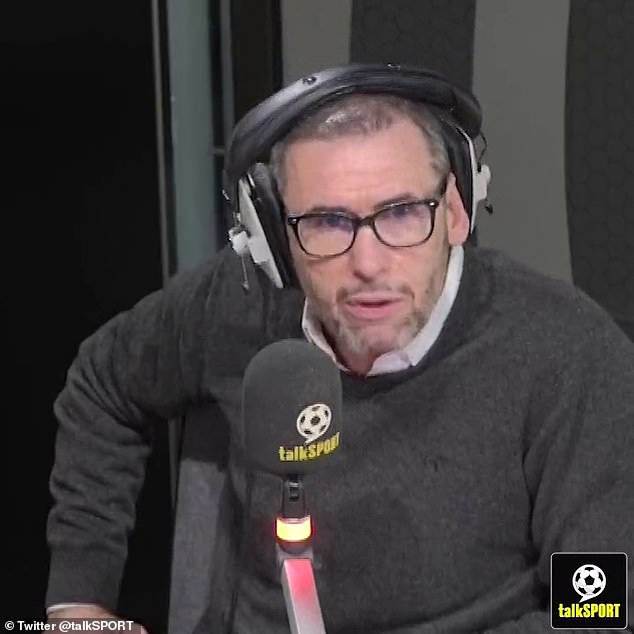 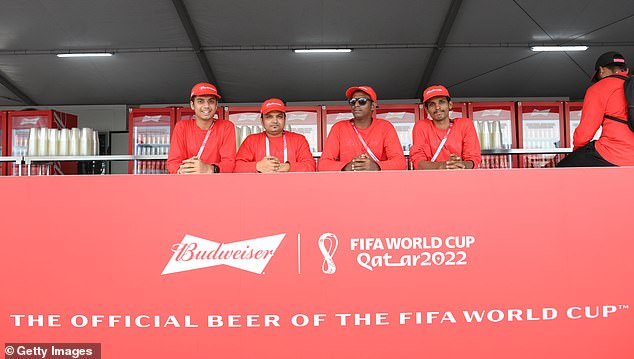 Speaking on talkSPORT, Sportsmail columnist Keown said he was ‘not opposed’ to the move, but disagreed with the choice being taken away from fans.

‘A lot has been said about the Qatari rules and they way they are in their country,’ Keown said. This is one I don’t think I’m really opposed to.’

‘I think a dry, sober World Cup might be a good one for all of us.

‘What I don’t really enjoy is that the choice has been taken away from us, balance should be allowed to be had.

‘Maybe it is not such a bad thing from what we sometimes see, fuelled with alcohol, fans together.’

The rule-change has potentially put organisers at risk of legal action, with beer brand Budweiser having a reported sponsorship deal worth $75million with FIFA. 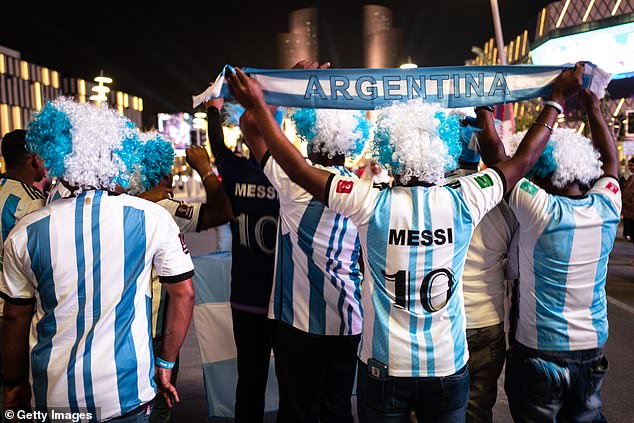 Qatar had agreed to ‘respect FIFA’s commercial partners’ when they launched their World Cup bid, a pledge repeated when signing contracts after winning the vote in 2010.

The rule-change is said to have been made following pressure from Qatar’s powerful royal family.

Anheuser-Busch InBev, Budweiser’s owners, responded to the news by stating there were ‘circumstances beyond our control’.

FIFA has said alcohol sales will be focused at special ‘fan zones’ where pints cost £12, are only available at certain times, and are limited to four per person.

The only place alcohol can now be bought in or around stadiums will be in the hospitality boxes, which start at $22,450 per match. 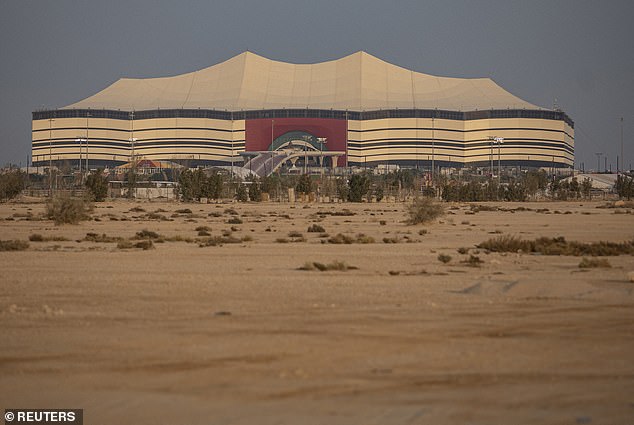 FIFA had already agreed to a request from organisers to move Budweiser concession stands to a less visible area, after claiming the outlets had been too noticeable.

Hotel restaurants and bars that have licenses will be able to sell alcohol as normal.

Drinking alcohol in public spaces is banned under the Qatar’s strict rules and could result in those caught being jailed for six months.

The late U-turn from organisers has prompted criticism from fans, with the decision coming two days before the start of a tournament was awarded back in 2010.