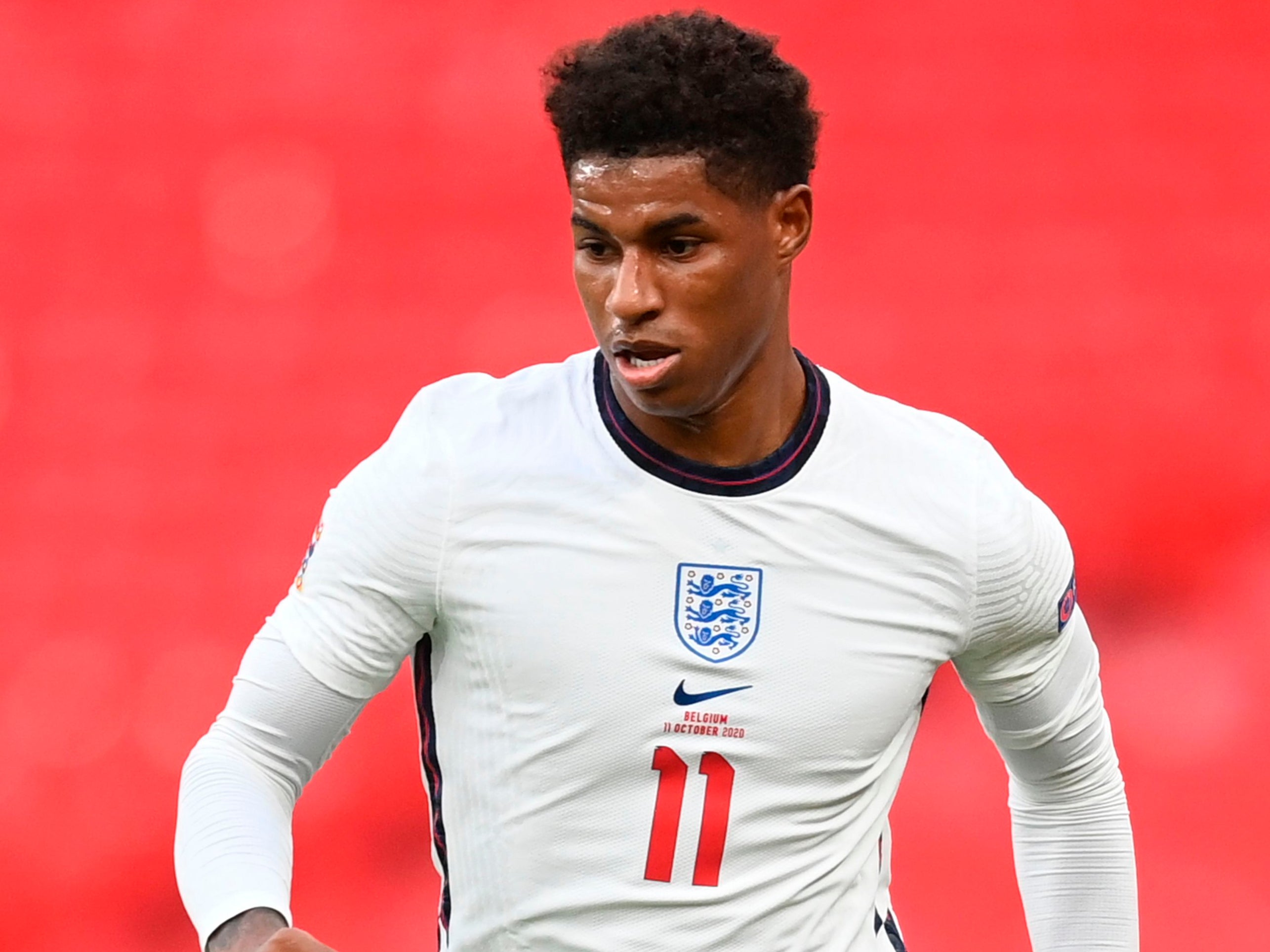 It has been a victory greater than any in football, which has made Rashford a figure with importance way beyond football.

The England squad, Rashford reveals, gave him a round of applause.

“I found out a little bit before camp. It got announced when I was at camp. It’s been good.  I am happy that I managed to experience it here amongst my team-mates at the national team and everyone’s just been really good, the manager had a little meeting and everyone gave me a round of applause. It was nice to experience it with the team.”

Even on accepting the award, Rashford had messages on his social media that indicated he wouldn’t just accept the situation at that. “Now it’s about keeping momentum,” he says.

It does raise a more complicated question. Given his work against the establishment, did he ever consider rejecting such establishment recognition? 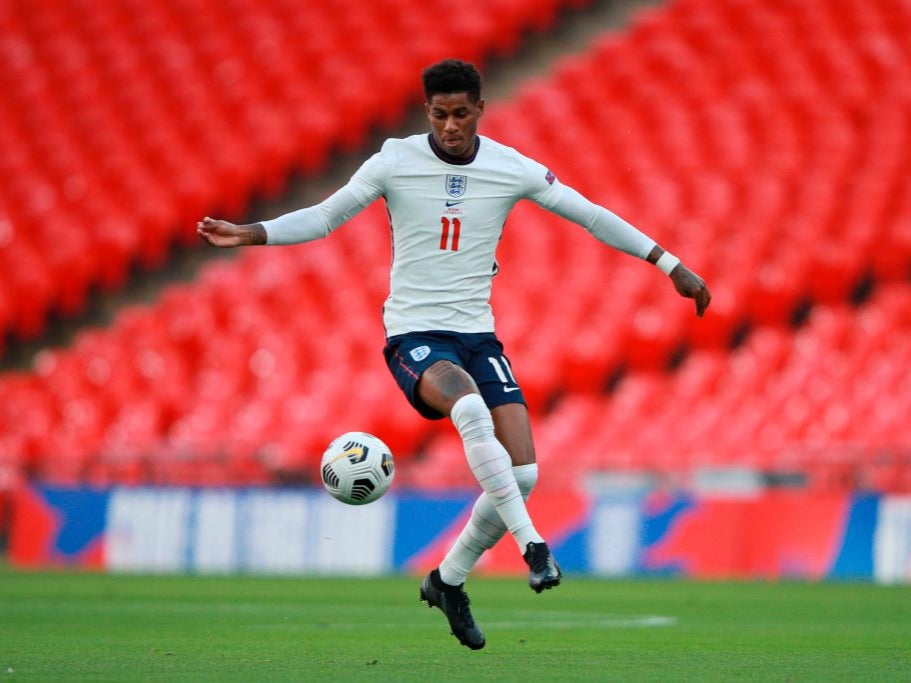 “To be honest I didn’t really read into it that much. I was proud that the Queen had recognised what I’d been trying to do. I think with that happening it’s raised a little bit more awareness to the thing I was doing. More people have engaged in helping families and I have to look at it from that point of view. The more families we can help the better. I will be pleased if that keeps continuing.”

Rashford also sees himself as continuing the campaigning of teammates like Raheem Sterling and Danny Rose, in using their platform to raise social issues.

“In sports things change all the time and especially in our generation, you mentioned those players’ names that there’s more people speaking out on issues that they feel strongly about and it definitely gives you the element of freedom to speak about things that are important to you. That’s actually how everything first started for me just speaking on something I thought was right. I don’t think players should feel bad about doing that. It’s becoming more and more important and the more that people do that, the more an eye-opener it to how many people we can help and we can affect. For me, it’s a good thing and a positive thing that people feel that freedom to speak out on things.”

Something else is often said amid all that. There’s always the phrase ‘stick to football’. He barely considers it worth acknowledging.

“You can’t control what people are going to say about you. For me it’s not what’s important, the thing that’s important to me is helping the people we’ve helped so far and many more hopefully in the future and just playing my football and keep improving. Even though it’s a very touchy topic and I have to keep things as simple as possible for me to stay focused on the pitch and that’s what we’ve been doing.”

That’s what he plans to keep doing. This won’t stop at an MBE, or this gesture. Rashford will keep taking these stands.