Manchester United star Marcus Rashford has been immortalised in the form of a stunning mural after a street artist honoured the footballer’s charity work.

The 23-year-old has worked tirelessly to ensure that poverty-stricken children are fed during school holidays, leading a campaign for the government to provide free school meals since March.

The United striker has been honoured with an MBE for his efforts in lobbying the government to continue feeding those in need, and has teamed up with charity FareShare to help provide free meals. 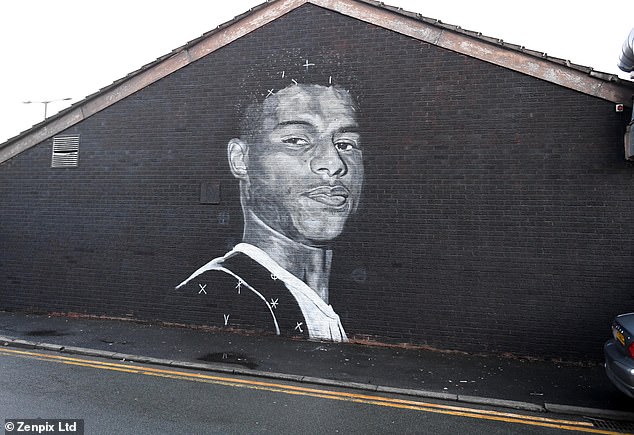 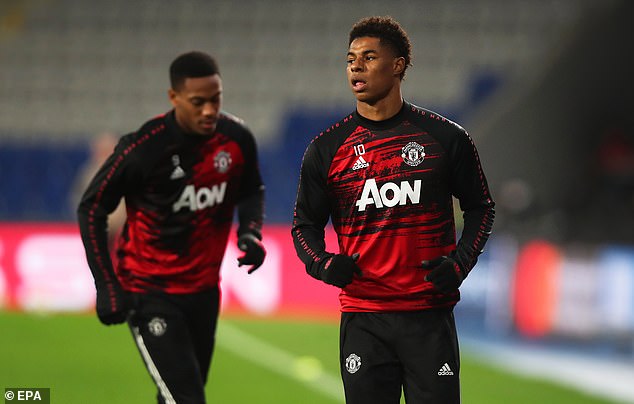 Rashford has earned numerous plaudits and accolades for his work, and has now been celebrated with an incredible mural on the streets of Manchester.

The England star’s smiling face is etched onto a huge brick wall, with the background painted jet black. The artwork was created by local artist Akse.

It comes after Rashford joined forces with Burberry to support UK youth organisations in Manchester, London and charities with a global reach.

The British heritage brand will provide donations to FareShare, which will fund over 200,000 meals distributed across 11,000 charities and community groups across the UK. 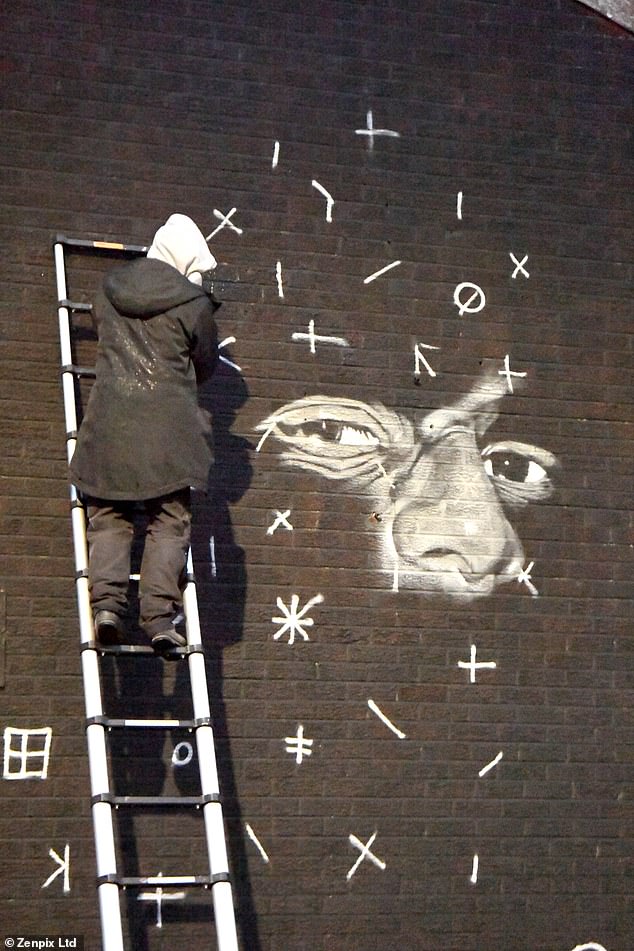 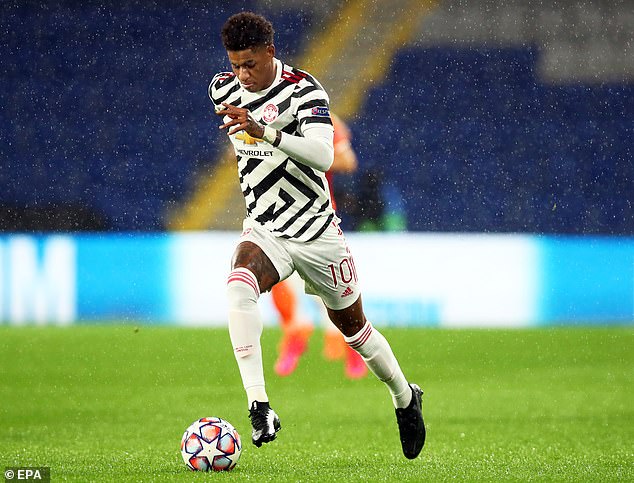 The 23-year-old has received numerous accolades, including an MBE, for his incredible work

The move comes after Rashford was praised for his efforts to provide free school meals to vulnerable children throughout the pandemic during Sunday evening’s Pride Of Britain Awards.

The Government’s recent decision to vote against extending free school meals during the school holidays was met by staunch defiance from Rashford, who vowed to continue pushing for change.

The footballer was surprising fellow award winner Emmie Narayan-Nicholas in Manchester, who battled leukaemia and started providing food for parents living at their sick children’s bedsides – when he was given a Special Recognition Award by Ashley and Jordan Banjo.

Accepting the award, he said: ‘Ultimately no kids should miss meals. For me that should be just standard no matter where you come from. If we get that as the new normal then we have made a lot of strides forward.’

‘I attended Pride of Britain last year so I was able to see firsthand just how deserving the recipients of the awards are.

‘I am extremely humbled but I’d like to think that I am receiving this award on behalf of all of the incredible people who have selflessly stepped up to support their communities during this pandemic.’