Barcelona goalkeeper Marc-Andre ter Stegen has left Lionel Messi and Manuel Neuer out of his dream starting XI of players he has played with.

Ter Stegen and Messi were team-mates at the Nou Camp between 2014 and 2021, before the latter joined PSG last summer.

During this period, Barcelona won LaLiga four times and the Champions League, with Messi widely regarded as their standout performer. 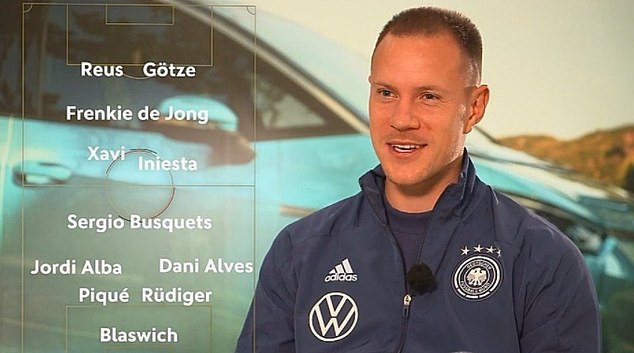 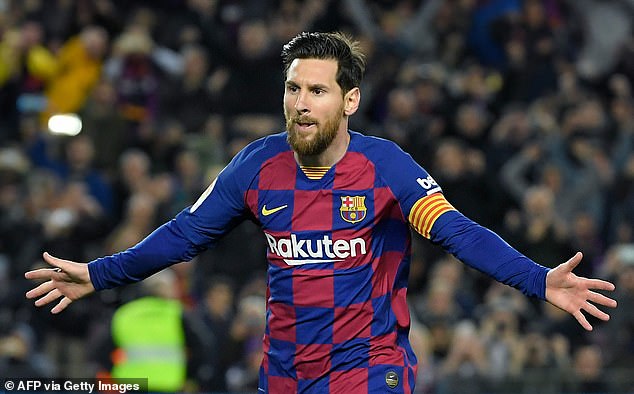 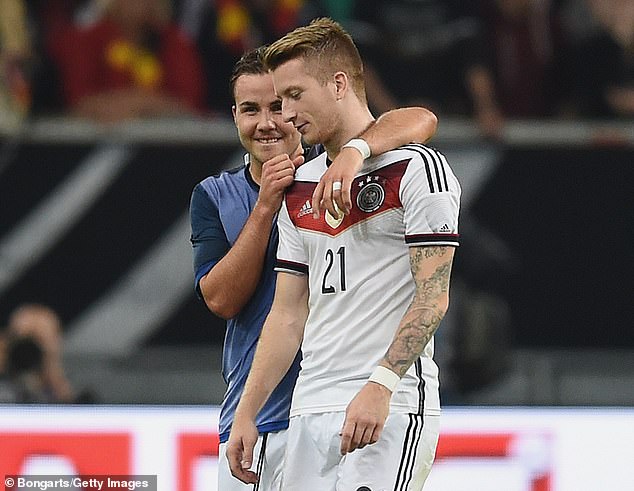 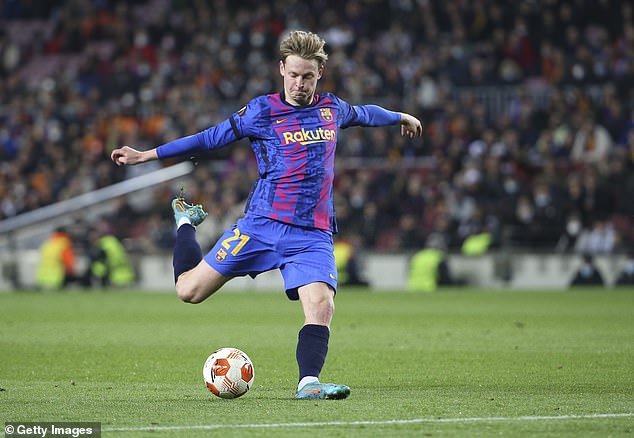 He also decided to go with Frenkie de Jong to occupy the No. 10 position in his team

However, this was not enough for the seven-time Ballon d’Or winner to make it into ter Stegen’s team as the shot-stopper opted to go with Frenkie de Jong in the attacking midfielder role instead.

He also snubbed Messi when it came to picking his forwards as he went with the German duo of Marco Reus and Mario Gotze.

Ter Stegen has played with the pair at international level, and appears to still have a soft spot for Gotze after he scored the winning goal for Germany in the World Cup final back in 2014.

Meanwhile, Neuer also didn’t make the cut, despite being Germany’s first-choice goalkeeper for over a decade. 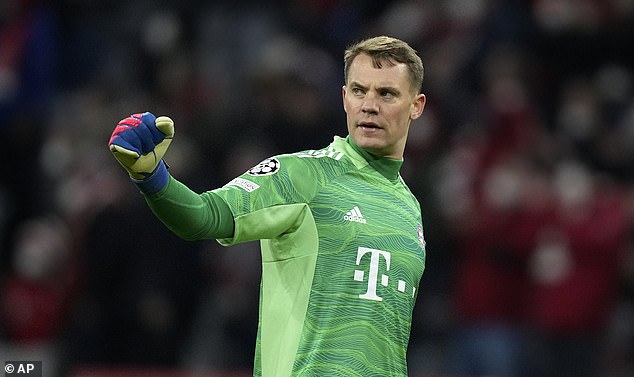 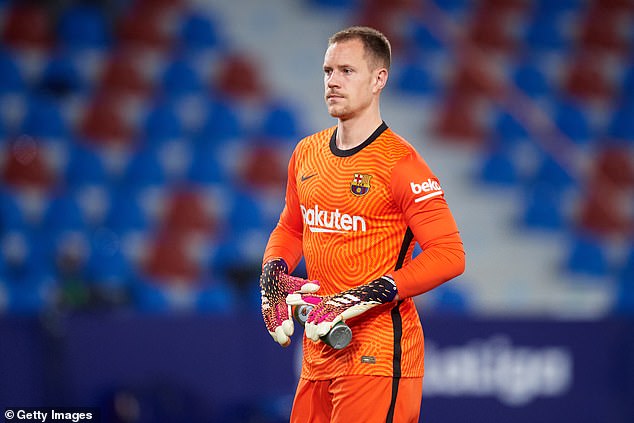 The 35-year-old has won 108 international caps during his career, and is the current captain of the national team, but ter Stegen went with Janis Blaswich between the sticks.

Blaswich and ter Stegen played with one another at Borussia Monchengladbach, and the former is now at Dutch side Heracles Almelo.

Elsewhere in ter Stegen’s narrow 4-4-2 formation, there were few surprises as he named a back line of Dani Alves, Antonio Rudiger, Gerard Pique and Jordi Alba.

He then plumped for the famous Barcelona midfield trio of Sergio Busquets, Xavi and Andres Iniesta in the middle of the park, prior to his shock selection of de Jong ahead of Messi in the No. 10 position.