Manchester United will be looking to book a place in the last-16 of the Europa League when they take on Club Brugge at Old Trafford.

A 1-1 draw in the first leg held in Belgium gives Ole Gunnar Solskjaer’s side an away goals advantage, and they will be favourites to complete the job as they hope to breeze through with victory on home soil.

Follow our coverage of all the build up, breaking team news and the action as it happens with kick-off getting underway from 8pm GMT.

One player not in the squad tonight is Angel Gomes, but Nicky Butt hopes the youngster can stay despite running into the final four months of his contract. 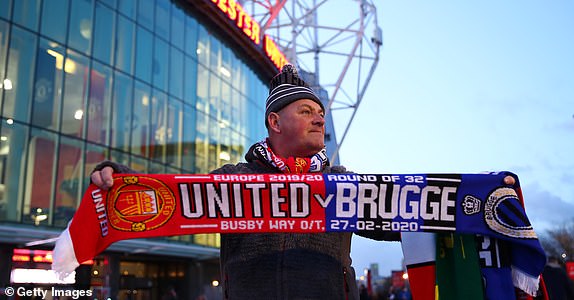 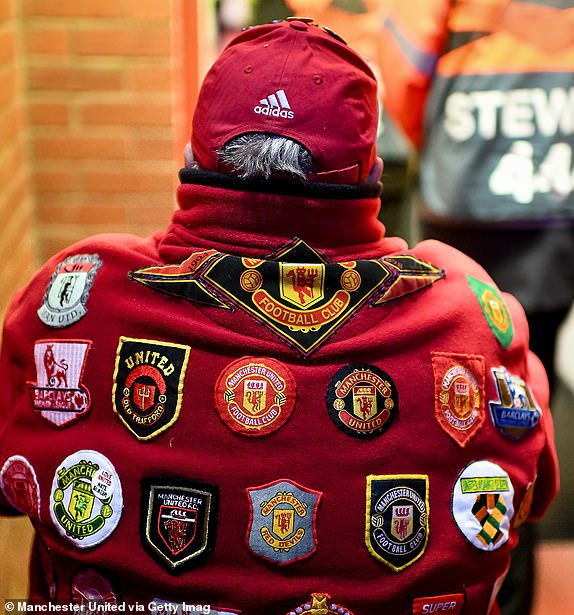 Thanks for joining us for live coverage of tonight’s Europa League clash between Club Brugges and Manchester United at Old Trafford.

Ole Gunnar Solskjaer’s side will be looking to build on their away draw in the first leg and secure progress.

Stick with us for all the line-ups, build-up, action and reaction.