Jamie Redknapp has suggested Manchester United shouldn’t let Jadon Sancho’s reported £100million valuation stop them from signing him. Sancho is among United’s top targets ahead of the summer transfer window but Borussia Dortmund won’t let their star forward leave on the cheap.

The Red Devils picked up an impressive victory over Brighton at the Amex Stadium on Tuesday with a brace by Bruno Fernandes and a goal by Mason Greenwood.

Redknapp was impressed with the Manchester giants’ performance and believes Sancho would help them cause even more damage in the Premier League next season.

The Liverpool legend told Sky Sports: “This [United] team could do some real damage.

“They’ve got so much quality and pace. If they add Jadon Sancho as well they will be even better. 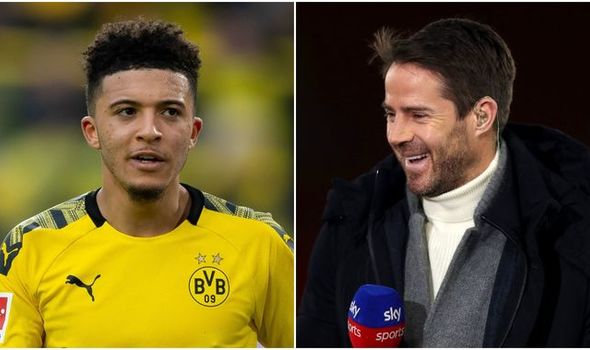 “Brighton were poor tonight, really poor. But Manchester United punished them. They started the match so well and never let off.”

Sancho has been prolific for Dortmund this season with 20 goals and 20 assists to his name in 44 appearances this season.

The England international joined the Bundesliga giants in 2017 following a two-year stint in Manchester City’s academy and quickly rose to prominence as one of the world’s most exciting young prospects. 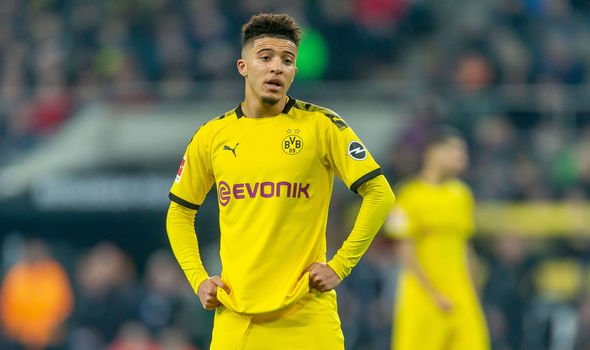 Solskjaer, however, is concentrated on the team’s bid for a top-four finish in the Premier League and believes in the club’s chances as he insists he’s got a talented roster.

The United boss said after the team’s win over Brighton: “The boys played some exceptional stuff.

“Mason’s first goal was brilliant and he played fantastically. He’s a special kid, we know when he gets faced up he looks dangerous. His link up play was great today.

“‘He’s got a knack of that, he can go inside or outside, he is developing into a fine player.

“We know we have pace and we want to counter quickly, it was a fantastic goal [the third goal], we are very happy with it.

“I don’t care about making a statement, I know we are a good team. We will recover and then focus on the next one.

“They have reason to be confident because they are playing fantastically. There is quality in that team, our players are fit and we have competition for places now.’