Man Utd: Do club care more about sponsors than cups?

Manchester United are set for a busy summer transfer window, and could see numerous players leave Old Trafford. Express Sport has taken a look at the ten players who could depart.

Newly-appointed football director John Murtough will likely help him and have a role with incoming and outgoing transfers.

The Red Devils are eager to sign a new centre-back and a new centre-forward in the upcoming window but will likely still be cautious with finances.

It has been claimed that if they opt for an expensive striker, they’ll go for a cheaper option at the back, and vice versa. 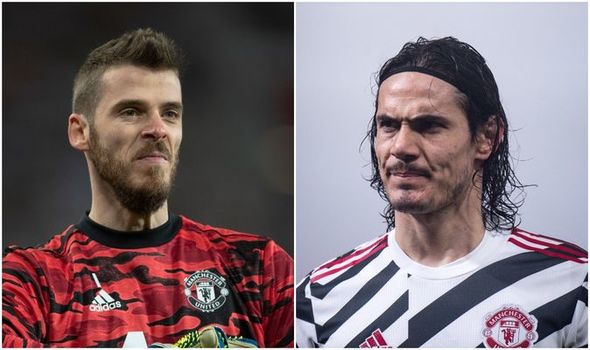 But it won’t just be a case of players coming in at Old Trafford, as there are ten current stars who could depart.

As well as players out of contract, United are also expected to sell numerous players in order to fund potential moves for Erling Haaland and Jadon Sancho.

The Red Devils had a quiet January window and used the month to focus on outgoings, with Jesse Lingard joining West Ham on loan.

Express Sport has taken a look at each player and noted why they could leave.

Centre-back Phil Jones is under contract until 2023, but it currently seems unlikely he will stay past the summer.

With United eager for a new centre-back this summer, they could well look to free up £100,000 per-week from the wage bill by selling Jones.

Lingard has played like a man reborn while out on loan at West Ham, and seems to be much more comfortable away from Old Trafford.

The playmaker is out of contract in a year’s time, and it’s possible that United could look to sell him this summer to recoup some money. 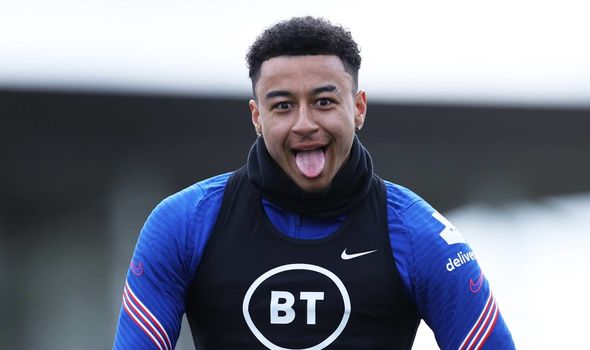 Much was expected of Andreas Pereira after he came through the youth ranks, but he is still yet to shine in the first team.

He’s currently out on loan at Lazio and with two years remaining on his contract it seems unlikely he’ll stick around to be a fifth-choice midfielder.

Despite being United’s highest earner, David de Gea is facing an uncertain future due to the emergence of Dean Henderson.

With Paris Saint-Germain linked, it seems Solskjaer will have to make a big decision over the Spaniard, while being cautious of Henderson’s development. 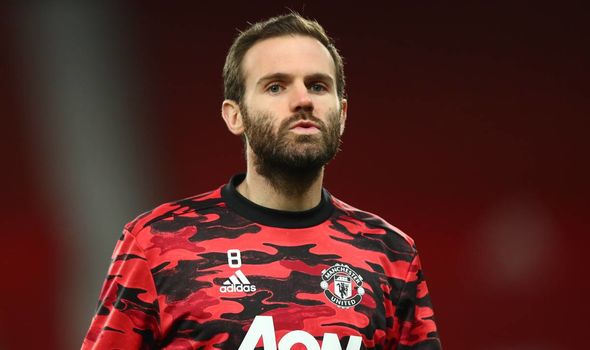 French striker Anthony Martial could well be moved on this summer. United want a new striker and will likely lose Edinson Cavani.

Few believe the Red Devils will want to rely solely on Martial next season if they are to challenge for the Premier League title.

It seems incredibly unlikely that Juan Mata will sign a new contract, and as a result it seems inevitable that he’ll leave on a free.

The veteran Spaniard doesn’t have the pace to play in United’s counter-attacking system, and a move away seems the best outcome for all parties.

Like Mata, Sergio Romero is out of contract this summer and seems set to leave.

The Argentine goalkeeper tried to depart last year, but was blocked when United decided to keep him around. With his contract set to expire, it seems inconceivable to think he’ll stay.

The player with the most fascinating situation ahead of the summer is Paul Pogba, with the Frenchman’s future a complete unknown.

Mino Raiola seems to want to move him on, United want to keep him, he’s flirted with leaving and signing a new contract, very few clubs can afford him, and he’s out of contract in a year, so it’s nearly impossible to predict what he’ll do. 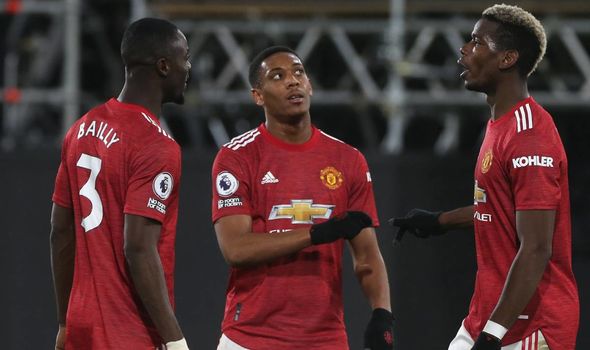 One player whose future seems more planned out is Cavani, with the Uruguayan out of contract in the summer.

The veteran striker’s father recently suggested the player wants to return to South America and sign for either Boca Juniors or Nacional, but United still have the option to rigger an extra year on his contract.

Eric Bailly could be sacrificed in order to help bring in a new centre-back this summer, with reports this week suggesting he is cautious that he’s only been offered a new contract to help drive his price up ahead of a move at the end of the season.

The Ivorian defender has apparently told friends he feels he’ll never be first-choice under Solskjaer, and with 15 months remaining on his contract it is possible he’ll depart this year.