Ralph Rangnick has struggled to impose his philosophy on the side since taking the position of interim head coach in November.

United had been unbeaten during the start to his tenure, but had delivered a number of unconvincing displays, including a 1-1 draw with Young Boys in the Champions League and a point at a languishing Newcastle before the turn of the year. 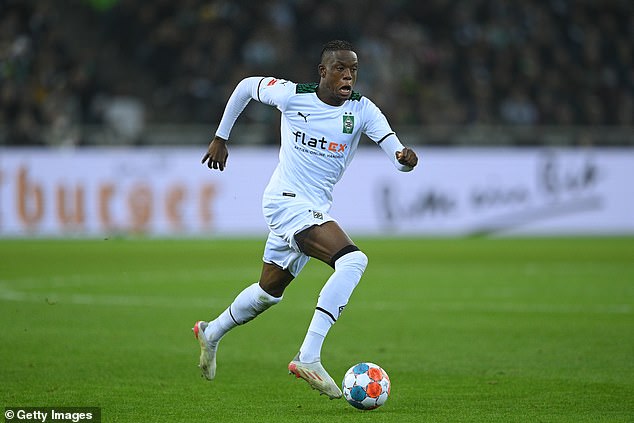 It is thought the German may look to introduce fresh faces into the squad in a bid to turn their fortunes around, and in doing so it appears the 63-year-old may turn to his home country for inspiration.

According to the Daily Mirror, United are tracking Zakaria, the Switzerland international at Borussia Monchengladbach.

The Bundesliga outfit are strapped for cash at the moment, and it is reported that a £25million offer could be enough to bring them to the table.

However, United face stiff competition from the likes of rivals Liverpool. There is also interest from across the continent, with Bayern Munich, Juventus and Barcelona all linked. 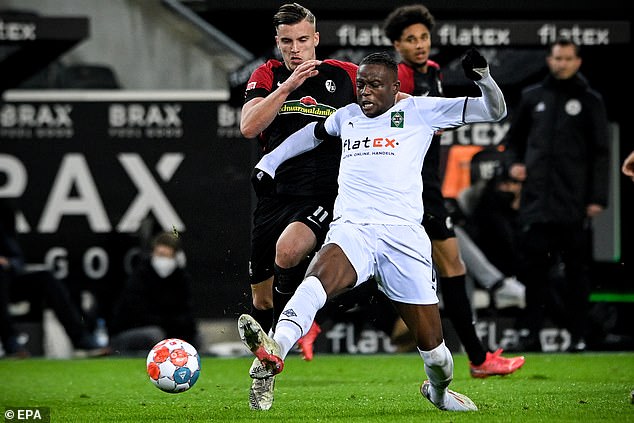 However, United face competition from Liverpool and others for the Swiss midfielder