Manchester United will be keeping a close eye on Pau Torres tonight when they face Villarreal in the Europa League final. The centre-back is one of the names on United’s defensive shortlist heading into the summer transfer window and the club will get the chance to take a closer at him in Gdansk.

United are looking to finish the season with a trophy following a disappointing end to the Premier League campaign.

The Red Devils finished second but home defeats to Leicester and Liverpool raised concerns that United are not as close to Man City as first thought ahead of next season.

A centre-back is now United’s top priority heading into the transfer window as Ole Gunnar Solskjaer looks to sign a new partner for Harry Maguire.

Victor Lindelof and Eric Bailly have failed to nail down their spot in the side and now a new addition is on the cars.

JUST IN: Mauricio Pochettino ‘tells friends he will quit PSG for Tottenham’ to fulfil Spurs promise 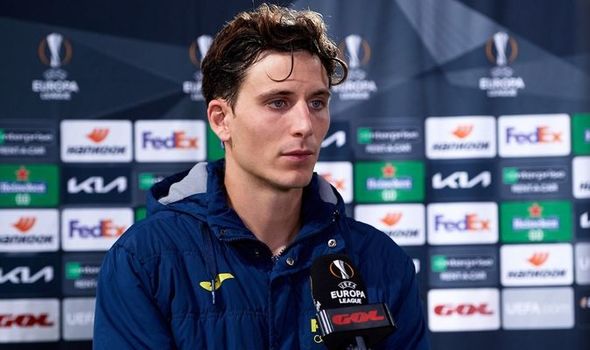 According to the Manchester Evening News, United are set to hand Villarreal defender Torres his final transfer audition in tonight’s showpiece.

They will of course be hoping he suffers a rare off night against the likes of Edinson Cavani, Marcus Rashford and Mason Greenwood.

But should Torres turn in a good performance, the club are expected to press on with a move this summer.

Torres has also been watched closely by both City and Chelsea respectively in the past few months.

He is also set to partner Aymeric Laporte at the heart of the Spain defence at this summer’s European Championships.

Reports suggest that as things stand Torres has a £43m release clause in his Villarreal contract.

However, that is set to rise to £57m for the final two weeks of the transfer window to protect his value.

United do have a host of other options in mind and Torres is not their leading defensive target. 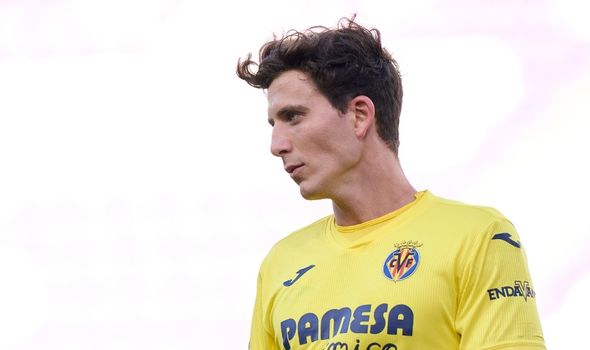 Talks have already been held with the entourage of Raphael Varane, who has just one year remaining on his Real Madrid contract.

Furthermore, fellow Frenchman Jules Kounde is also on the agenda for United.

Sevilla are set to demand upwards of £65m though having turned down a big-money offer from City in 2020.

United are expected to prioritise a move for Varane permitting Real Madrid are willing to offload this summer.