Manchester United are still interested in signing Frenkie de Jong and are targeting landing the Barcelona midfielder in a double swoop with Borussia Dortmund star Jude Bellingham, according to reports.

The Red Devils pursued De Jong all summer and had agreed a free with Barcelona, but the Dutchman rejected the chance to move to Erik ten Hag’s side and was determined to stay in Spain – despite the Catalan club being keen to sell him.

According to ESPN, United are set to go back in for De Jong next summer, and also want to sign Bellingham. 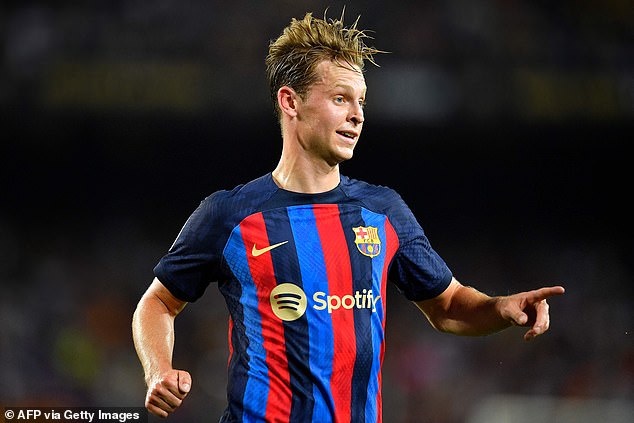 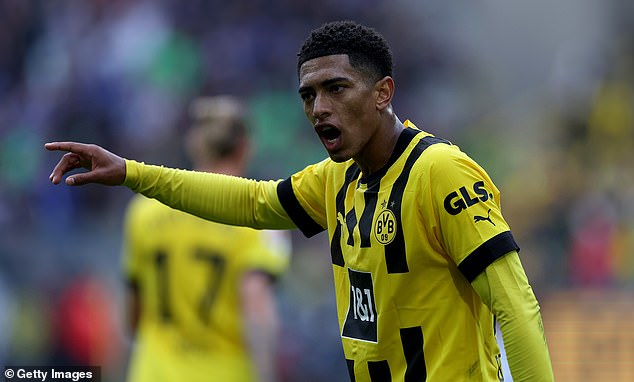 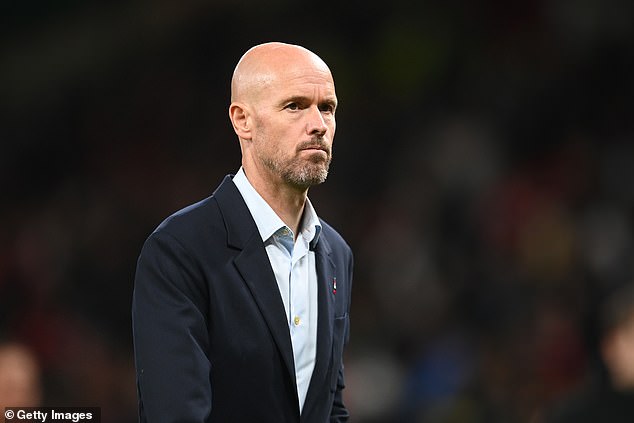 Erik ten Hag wants to boost his midfield options, despite signing Casemiro in the summer

United’s interest in De Jong was a long-running saga in the summer transfer window, with the Red Devils chasing the 25-year-old before eventually giving up and signing Casemiro from Real Madrid.

De Jong rejected the chance to move to United several times and regularly cited his desire to remain at Barcelona.

It has been widely reported that the Catalan side owe him millions after he took a wage cut to help the club during a time of financial crisis, a fee he would miss out on if he were to leave Barca. 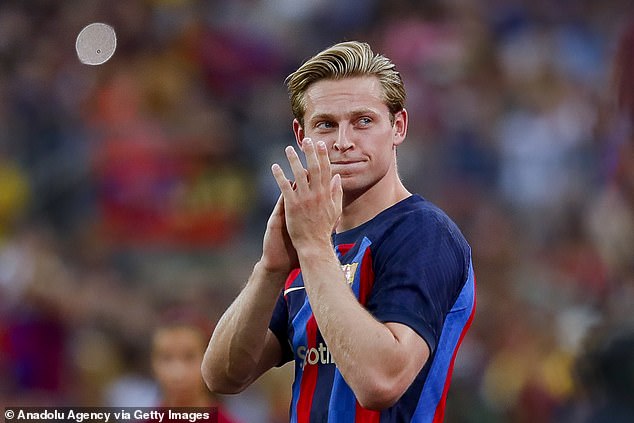 Reports claim Ten Hag is not put off by the midfielder’s resistance to leave the Spanish giants and the United boss believes he can persuade his former Ajax colleague to join him in England.

Bellingham, meanwhile, could leave Dortmund next summer and there is no shortage of clubs lining up for his signature.

The 19-year-old has enjoyed a breakout few months for both club and country, and is expected to become one of the best midfielders in the world in the future. 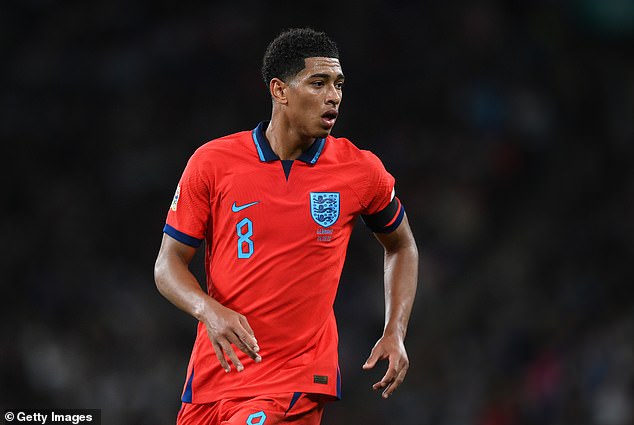 Bellingham, 19, has enjoyed a breakout few months for both Dortmund and England

Dortmund are likely to demand a huge fee for the teenager, with his contract running until 2025. He has been valued at around £130million.

United are expected to face competition from Manchester City, Liverpool and Real Madrid, but are hoping to land the star after registering their interest when he was at Birmingham.

The club showed him around their training ground in 2020 in an attempt to persuade him to join United before he made the move to Germany for a fee of £20.7m.

The Red Devils are, however, expecting a quiet January window – despite previous reports that Ten Hag could be handed a transfer warchest of more than £100m.