Man Utd: Solskjaer to do all he can to convince Cavani to stay

Manchester United goalkeeper David de Gea will likely be sold if Paul Pogba signs a new contract this summer, according to reports. De Gea has fallen behind Dean Henderson in the pecking order at Old Trafford. The Spaniard has not played a Premier League match since February.

Henderson has been United’s league keeper of late, with De Gea preferred in the last three Europa League matches.

Pogba is out of contract in the summer of 2022 and United are keen to tie the Frenchman down to a new deal.

But that would likely spell the end of De Gea’s time with the Red Devils, according to The Sun. 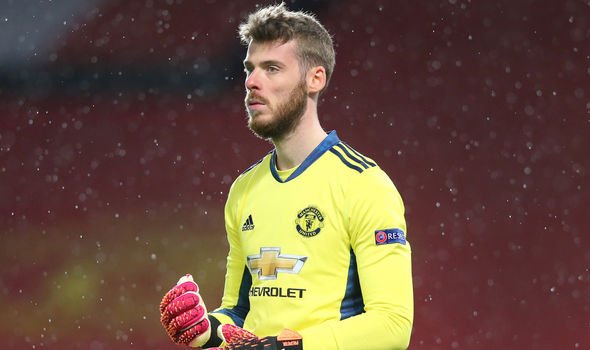 The report claims Pogba would ask for up to £500,000 a week in order to commit his future to the club.

And De Gea will be sacrificed in order to create room for Pogba’s huge increase in wages.

De Gea has made 437 appearances for United since being bought by Sir Alex Ferguson in 2011.

He has been the club’s No 1 for the past 10 years but now sees himself usurped by England international Henderson. 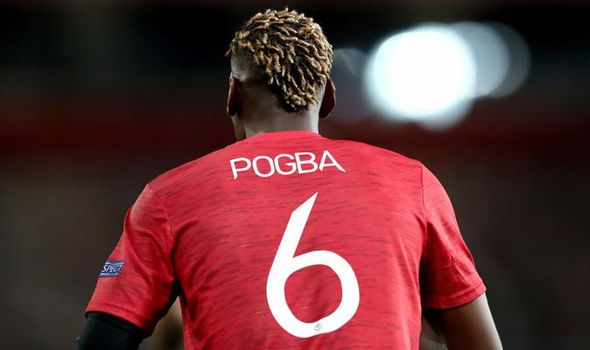 Pogba remains linked with a move away from United with just over 12 months of his contract remaining.

His agent Mino Raiola recently spoke of his responsibility to get the best for his client and insists Pogba’s desire is to win the Champions League.

“When a player asks you what we are going to do, it is a great responsibility,” Raiola told AS.

“That’s when you stay up all night thinking what is better… I try to make it a process together with the footballer to see what is really in his heart.

“[Zlatan] Ibrahimovic knows that I was against him going to Barca, and he wanted to because it was a Barca of a very high level.

“And although people may think otherwise, I believe that (that failed move) was a great thing, not a great defeat. Because he learned much more in six months than in long stages of his life.

“With Pogba, the important thing now is to know what United wants, what project they are proposing to Pogba.

“Pogba is interested in one thing, winning the Champions League and winning titles, and we are going to see where this is possible, if [it is] at United or at other clubs.”