Manchester United are no longer looking for a new left-back after the emergence of Brandon Williams according to The Sun.

An Old Trafford source told the newspaper: ‘The manager has told Brandon to keep doing what he is doing and to keep his feet on the ground.

‘At the same time, Ole has stopped looking for a new left-back. Brandon has done enough. 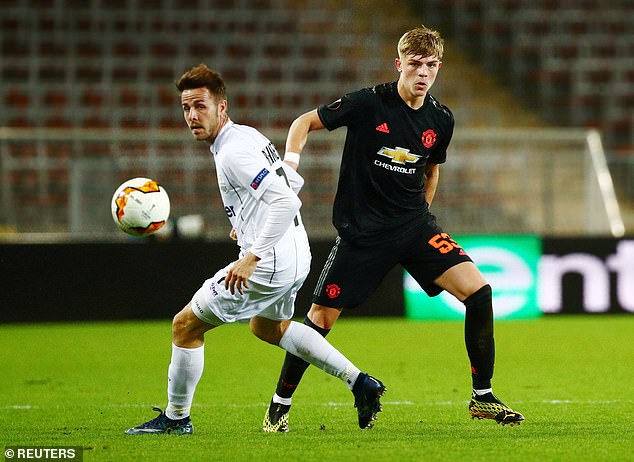 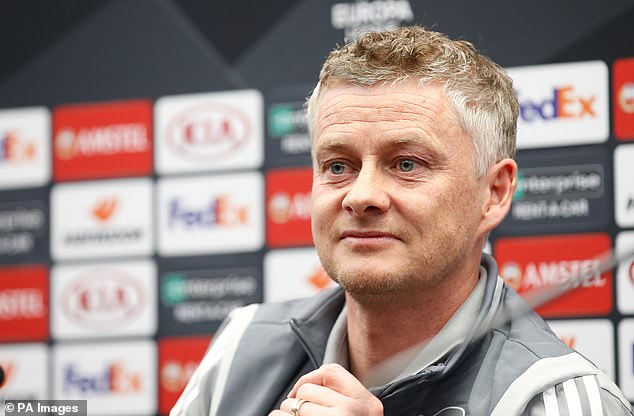 ‘There was an idea he could go out like Dean Henderson has, to another Premier League club or a team in the Championship.

‘Ole loves Brandon’s attitude and he will be here next season. The bosses think he will save them £50m.’

Williams has been seen as a revelation since breaking into Ole Gunnar Solskjaer’s side this season.

The 19-year-old left-back has become a fan favourite at Old Trafford and has kept Luke Shaw out of the team on a number of occasions.

Williams reportedly held talks with Solskjaer in the last few weeks over his future.

The English youngster was told he would not be going out on loan and that the Red Devils do not want a new left-back.

United were originally planning to sign a new left-sided defender to give Shaw competition but that has now changed.

Williams signed a new contract with the club before Christmas until 2022 with the option of a further 12-months extension.

The teenager made his Premier League debut in October against Liverpool and impressed against Chelsea and Manchester City. 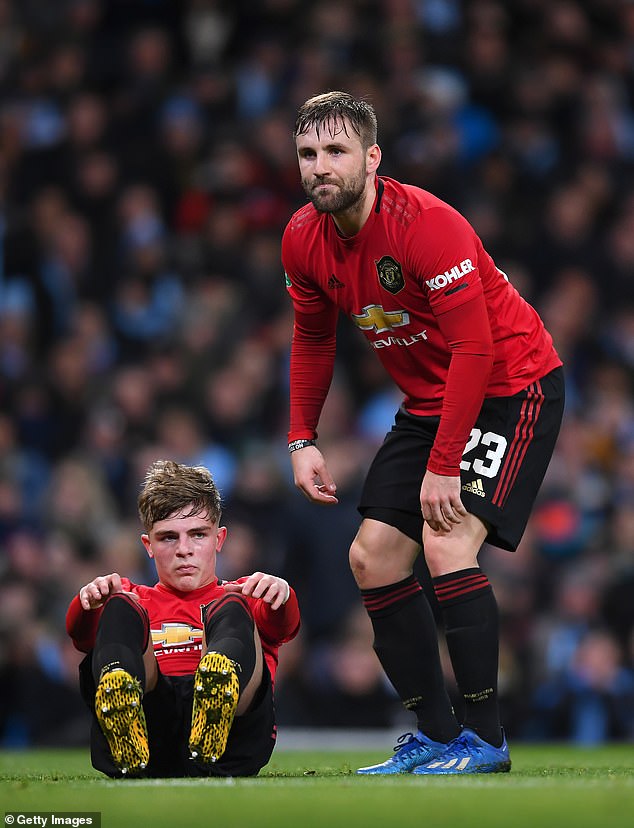