Diogo Dalot admits it will be difficult to accept Manchester United missing out on a Champions League place but wants to finish the season strongly after defeat at Arsenal all-but extinguished their top-four hopes.

With Erik Ten Hag’s arrival in the summer announced earlier in the week, the Red Devils followed a sorry 4-0 loss at Anfield with a 3-1 reverse against a recently rejuvenated Gunners team.

An enthralling match saw both sides make plenty of mistakes at the back but a first Arsenal goal for Nuno Tavares, a Bukayo Saka penalty and Granit Xhaka’s screamer proved more than enough for the hosts, who had looked shaky after Cristiano Ronaldo’s 100th Premier League goal got the visitors back in the game.

Bruno Fernandes missed a penalty, Dalot twice hit the woodwork and Ronaldo had a goal ruled out for offside as United failed to make their period of superiority pay on an afternoon where Ralf Rangnick dropped United captain Harry Maguire.

The defeat left United six points off the top four having played more games than any of their rivals for the final Champions League spot. 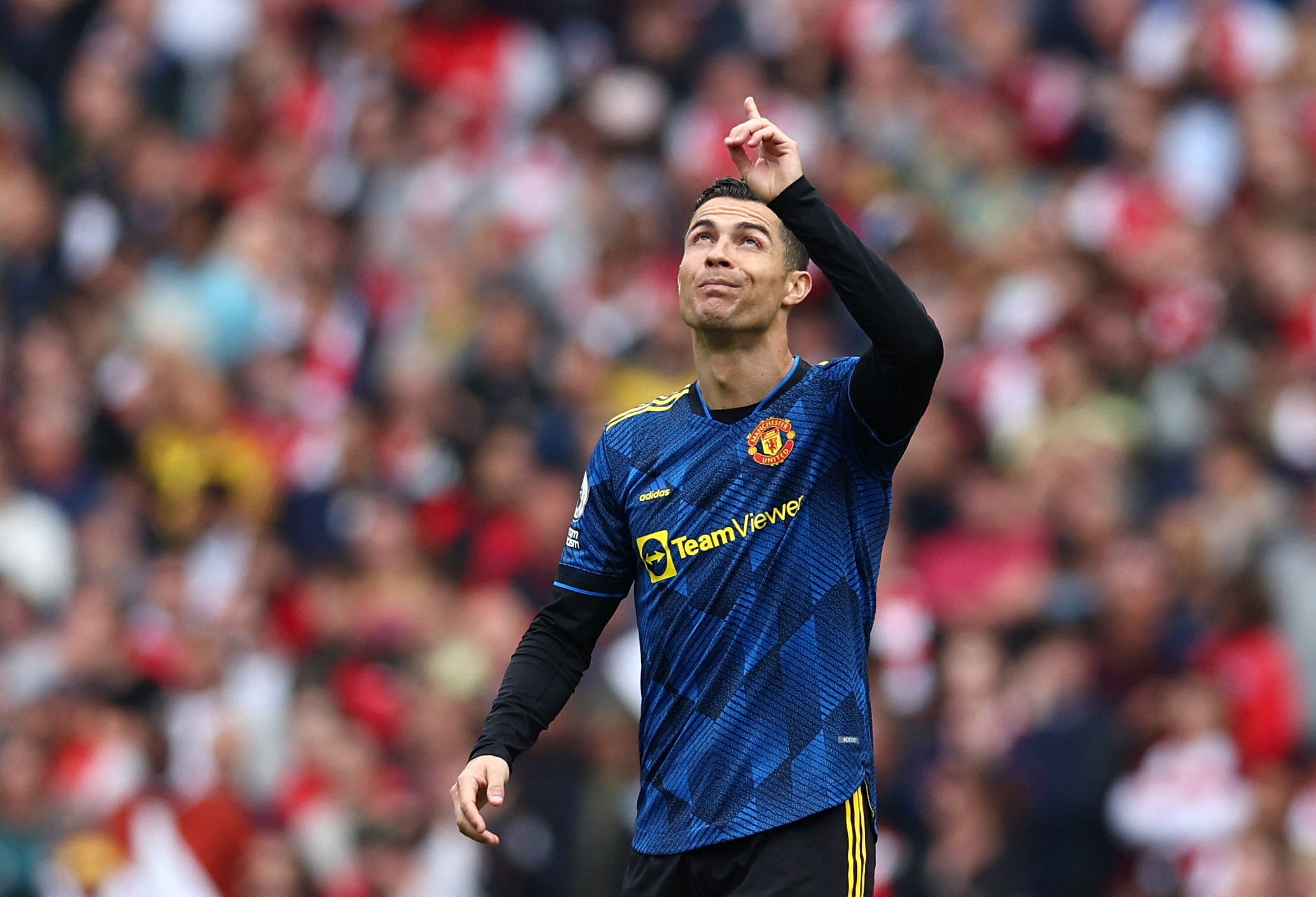 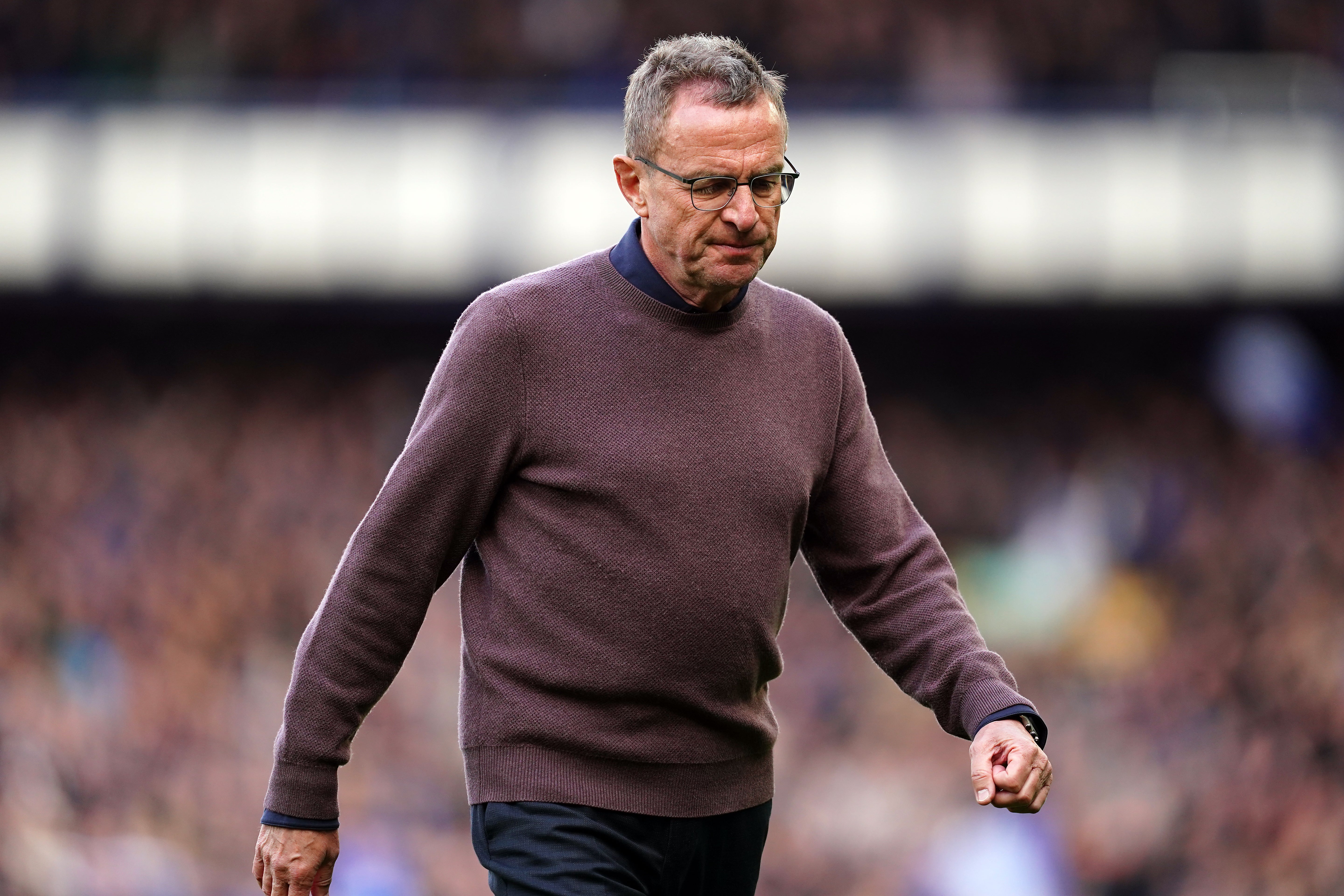 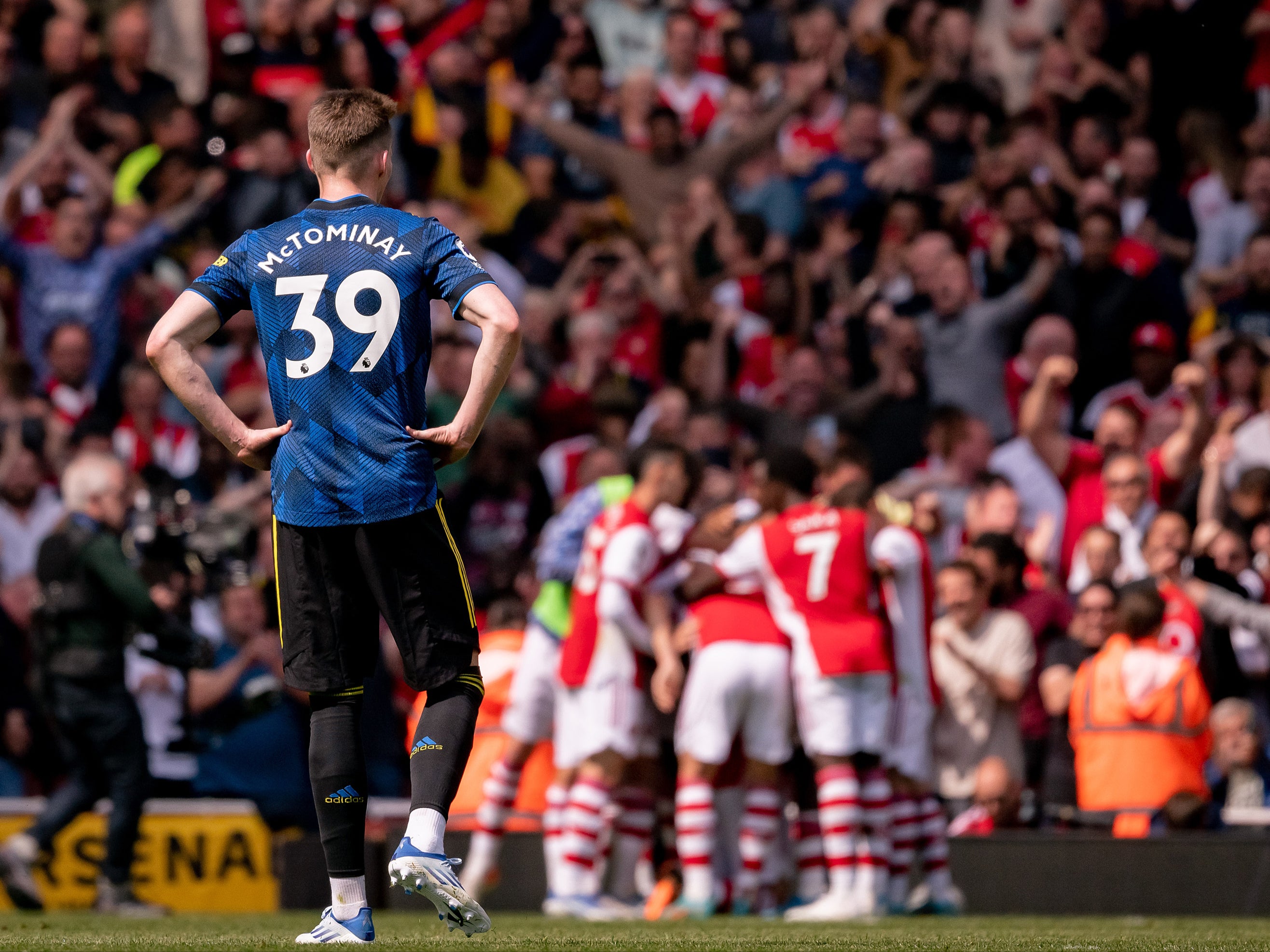 “It is difficult for us to accept as this club belongs in the Champions League,” Dalot told MUTV.

“All I want to say is that if it is still mathematically possible then I will believe to the end. Obviously it is going to be really difficult and we need to be realistic, everybody can see that in football things can happen until the end.”

While Dalot concedes qualifying for the Champions League is almost out of reach, the Portugal full-back is keen to focus on improving as a team.

“I don’t think it has to be our biggest focus now,” he added on the top-four hopes. 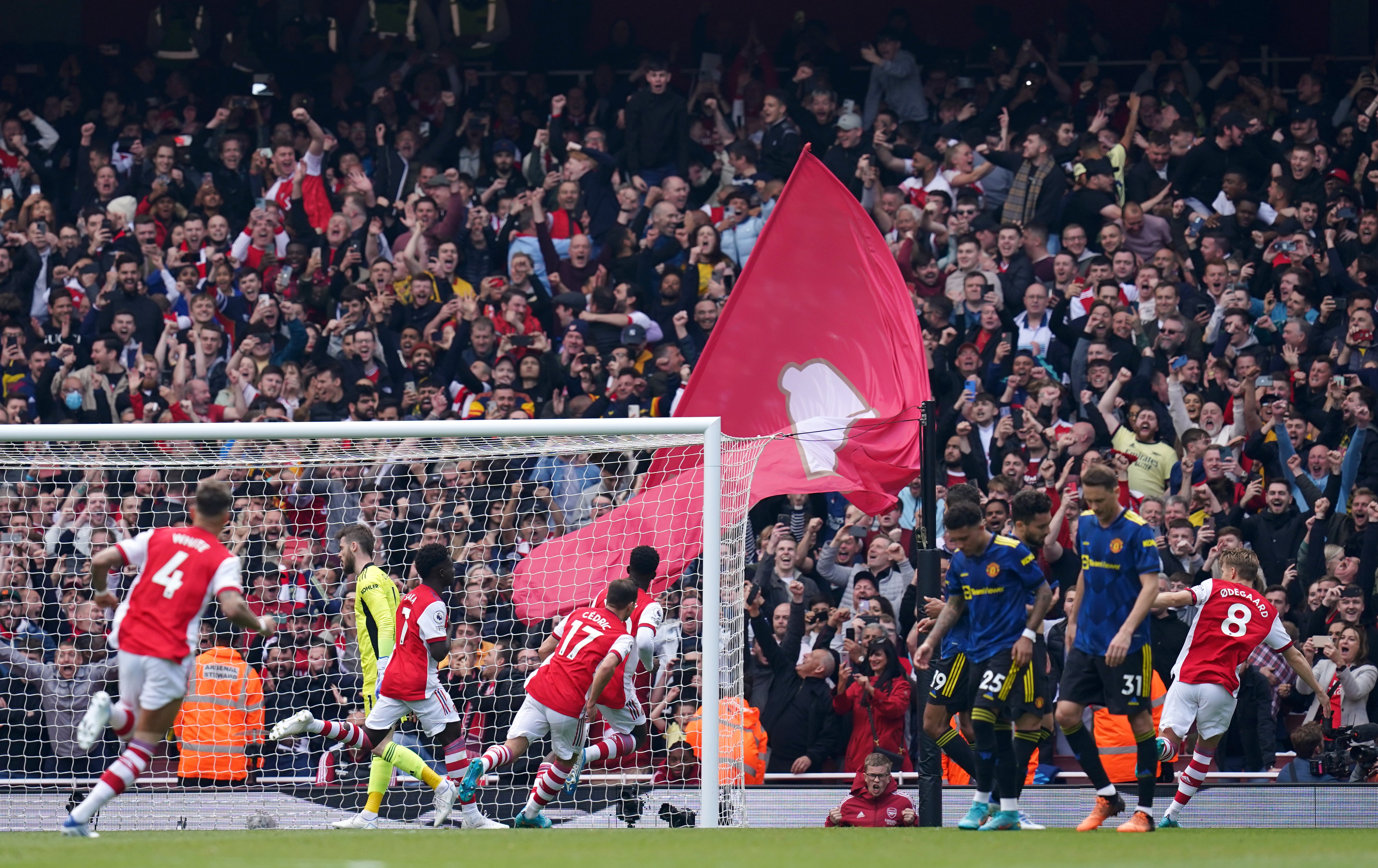 “It has to be our habits that we do every single day, the habits to come to training at Carrington with a good energy and with a mentality that we will give everything for this club because at this club we have everything.

“We have to fight for ourselves, for the club, for our families, for the fans that travel every time.

“We need to mature everyone in terms of the team and we need to be more energetic, to want it more than them and dominate, I think that starts from our efforts every day.”

As United’s season continues to unravel, victory for Arsenal continued their rejuvenation following a run of three consecutive defeats.

Mikel Arteta’s side won at Chelsea on Wednesday evening and followed that up with three points against a top-four rival before seeing Tottenham drop points at Brentford.

“We lost three games in a row, lots of people started to speak about us again,” Xhaka said after the win.

“But this week it has helped us a lot, six points against Chelsea and United gives us confidence and gives us a lot of power for the next few games. 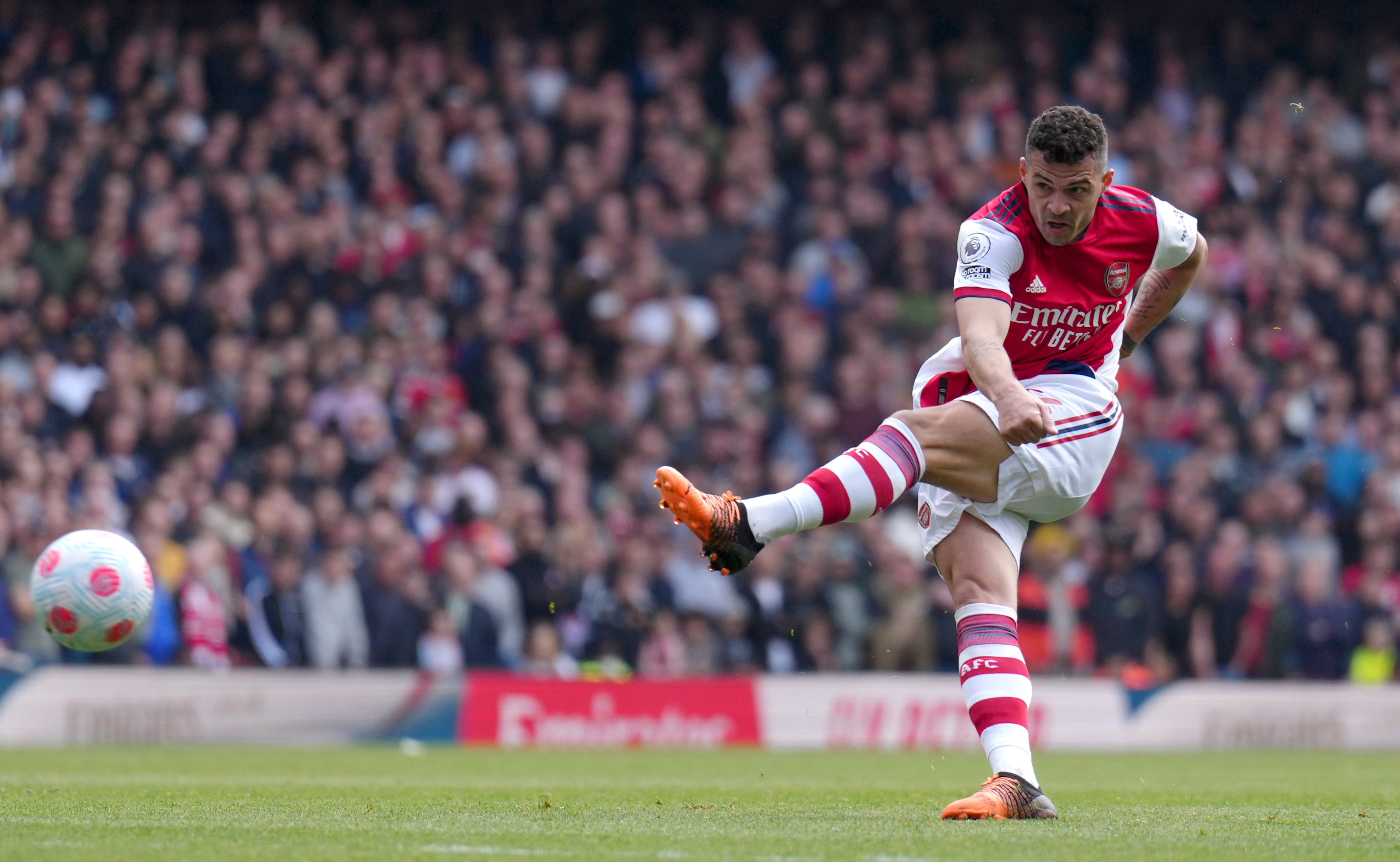 “We still have the final five games to go and we have to stay focused and keep going like this.”

The Gunners sit two points clear in fourth place and Xhaka believes Arsenal can enjoy their run-in as they look to end a five-year exile from the Champions League. 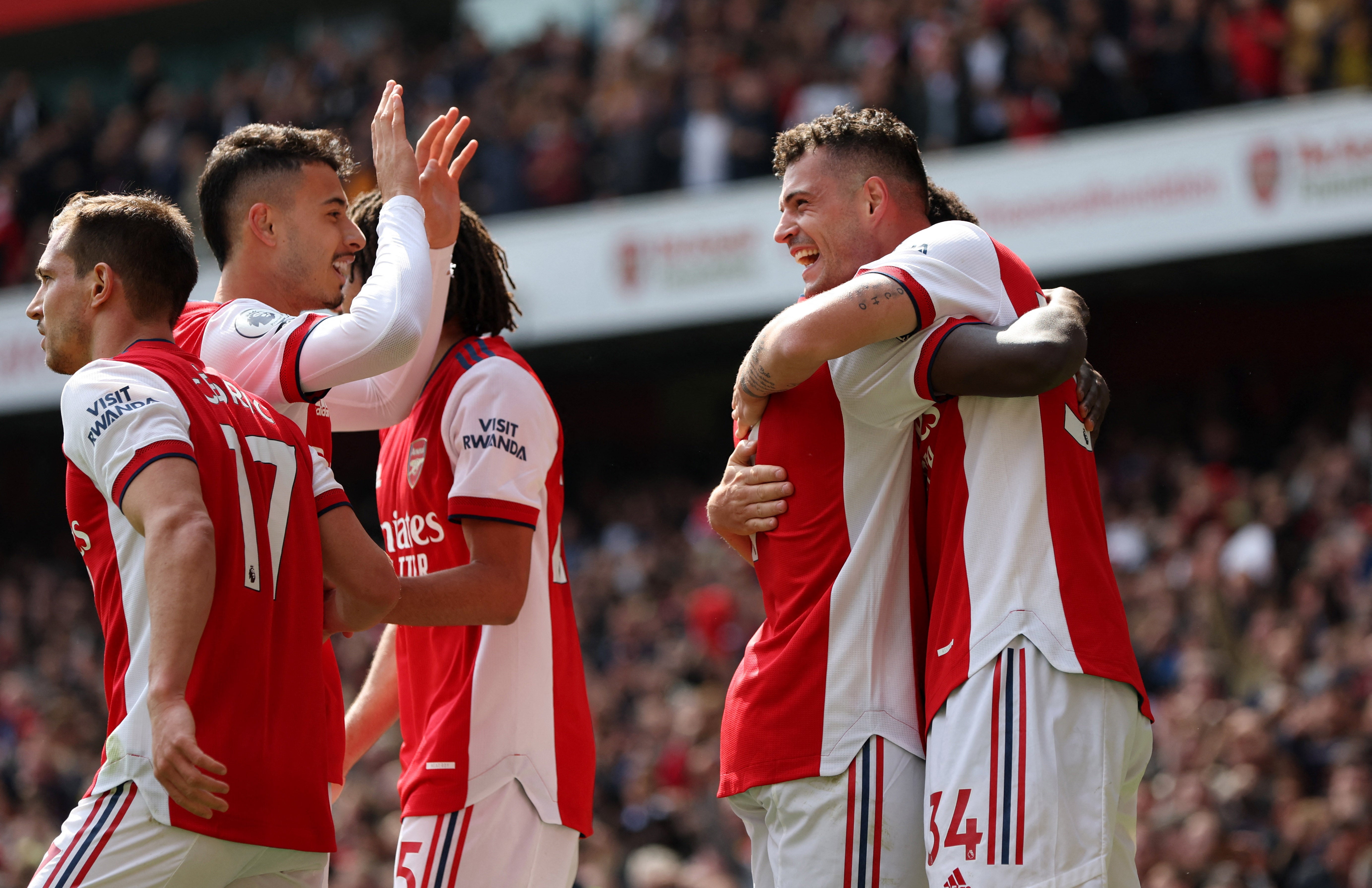 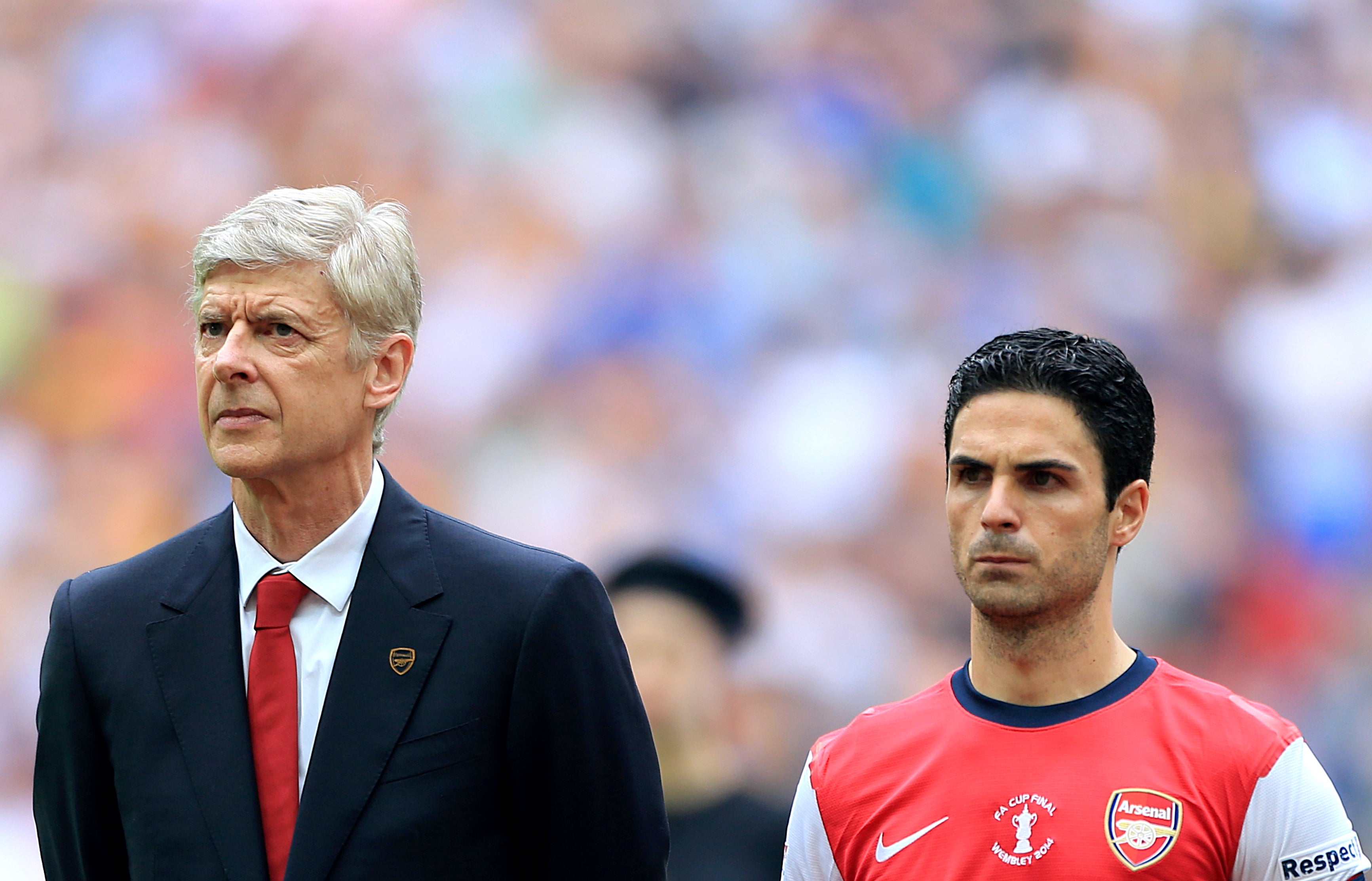 “We have Leeds and Everton in our two home games as well as West Ham, Tottenham and Newcastle away – very, very tough games,” he added.

“But if you want to be at the top you have to beat these guys and we are ready to fight against them and hopefully after 38 games we are there where we want to be.”