United are hoping to strengthen their engine room under new manager Erik ten Hag following a series of high-profile exits.

Paul Pogba, Nemanja Matic and Juan Mata are all leaving Old Trafford when their contracts expire at the end of the month. 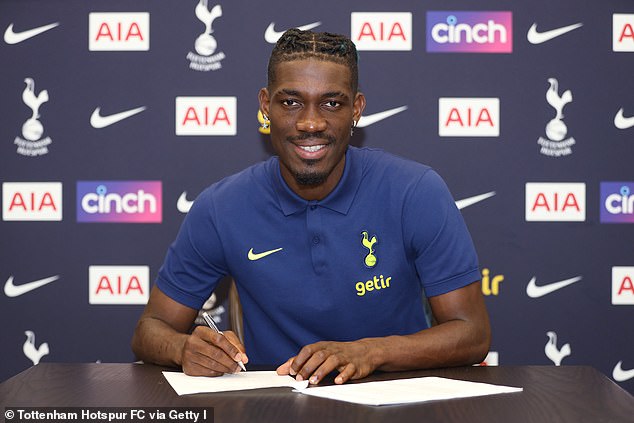 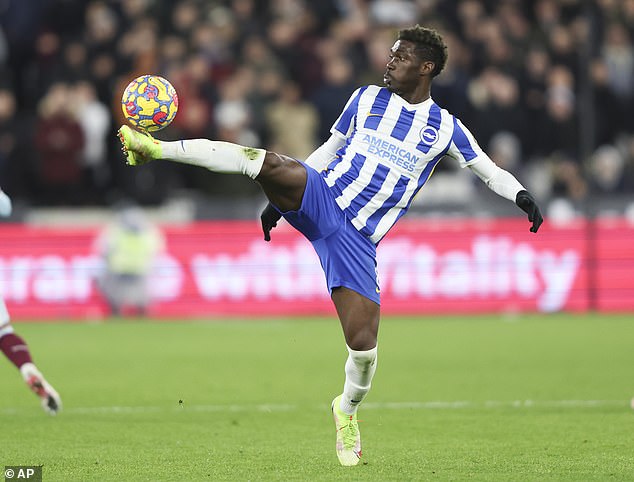 Central midfield has been a problem area for United for years and they are interested in signing both Frenkie de Jong from Barcelona and Christian Eriksen.

According to The Athletic, United officials put in a ‘check call’ to Brighton regarding Bissouma but the 25-year-old was not regarded as a serious target.

That may frustrate United’s fans as many believe Bissouma fits the mold of the player the Red Devils should be looking for in the summer.

De Jong is top of United’s list of priorities but the club and Barcelona remain apart in their valuation of the Dutch player, who joined the Spanish giants for £65million in 2019. 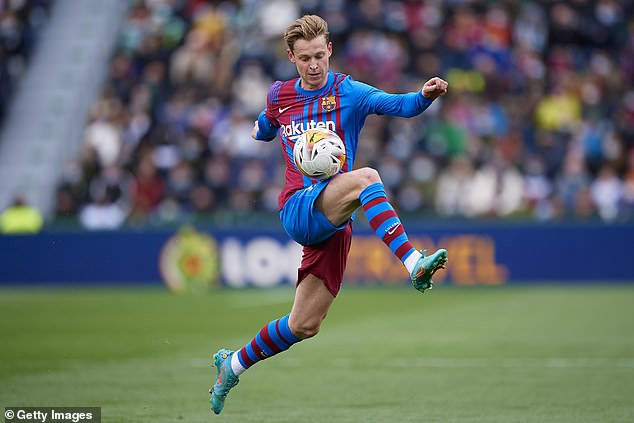 Cash-strapped Barca are looking to raise funds in the transfer window and this could facilitate the sale of De Jong, who won a league title and reached the Champions League semi-finals under Ten Hag.

United have reportedly offered a contract to Eriksen and the Old Trafford club are hoping to sign both this summer. Spurs and Brentford are also interested in the 30-year-old Danish star.

The club have come under pressure from fans to bolster a squad which recorded United’s lowest Premier League points tally and failed to qualify for the Champions League last season.

United fans have seen their top-four rivals enhance their teams in the early part of the window. 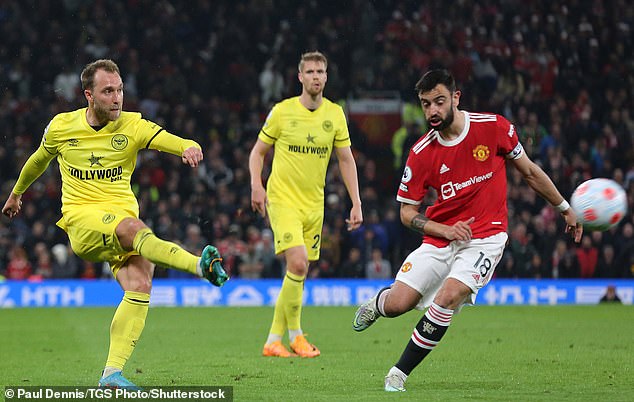 United have also offered a deal to Christian Eriksen, who is a free agent after a spell at Brentford