Jose Mourinho has been appointed as the new manager of Serie A side Roma, who are on the brink of Europa League elimination at the hands of Mourinho’s former side Manchester United.

United boss Ole Gunnar Solskjaer rustled Roma feathers after he claimed “I’ve not seen too much of them” following the news United would take on the Italian outfit in the Europa League semi-final.

This comment was enough to rile up sections of the Roma faithful, who stuck posters of the Norwegian’s face all over the training ground with his quote underneath in a bid to motivate the players.

It appeared to have worked for the opening 45, goals from Lorenzo Pellegrini and Edin Dzeko put Roma in a strong position before United returned from the interval at their rampant best and won the first leg 6-2.

Today’s announcement that Jose Mourinho will take over as Roma boss from next season onwards has come as a surprise, despite the Portuguese boss vowing that ‘no break was needed’ after he was relieved of his duties at Tottenham.

The first-leg drubbing Roma received may have a silver lining, in that it pinpointed three clear areas of improvement for Mourinho to work on moving forward.

JUST IN: Jose Mourinho appointed Roma manager from next season 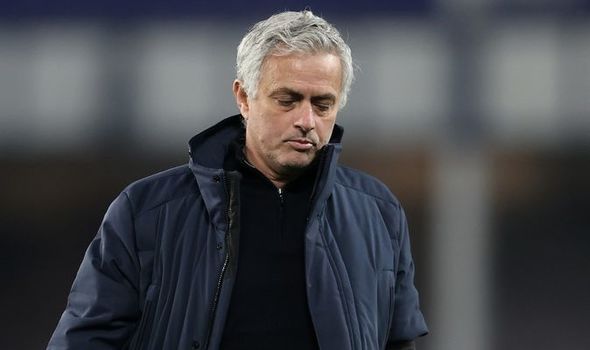 At the very least, Roma need a better grasp of when to deploy a high-line.

The Italian outfit opted for the front-footed approach at Old Trafford, and though the early exchanges were bright, they were eventually taken apart by a United side happy to absorb the pressure and hit them on the counter-attack.

Mourinho’s most notable tactical trait is his ability to transform teams defensively, though he struggled to implement that philosophy at Tottenham.

It may be easier for him to enforce such structure in Serie A, a traditionally more defensively-minded league. 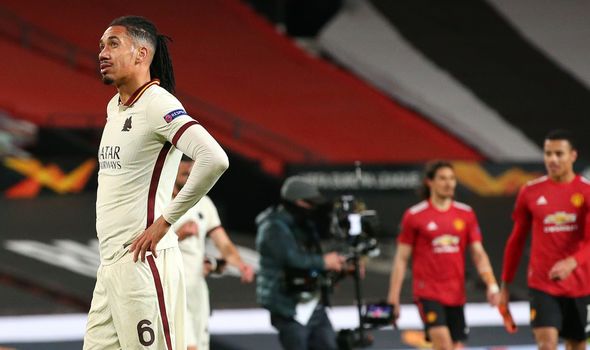 Mourinho has aimed to adopt the ‘us vs the world’ mentality at every club he has been it, though the success rate has seemingly dwindled as time has gone on.

Roma’s capitulation at United was the perfect example of their psychological frailties.

The Serie A outfit have a tendency to try and blitz teams in the opening stages, but any set-back seems to cause the game-plan to go out of the window and panic sets in.

This problem seems to go hand-in-hand with the next issue. 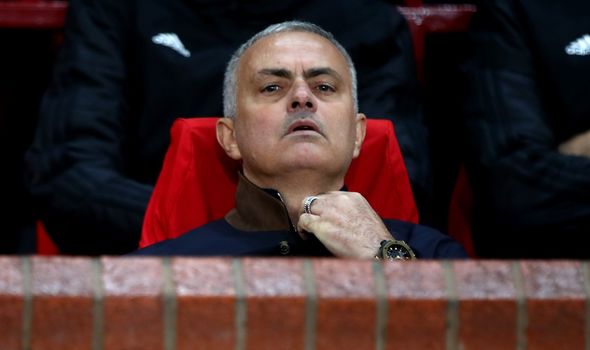 Trouble on the road

Roma’s away form has been dismal all season, with Mourinho’s future side losing nine games on their travels in Serie A this season.

Fonesca’s tactical approach is rooted in keeping possession, but Roma do not convert enough of their share of the ball into chances.

Edin Dzeko has proven his talent in the Bundesliga, the Premier League and now Serie A, given the right service he will provide an impressive return, yet the forward has just seven goals this campaign, the bulk of which came at home.

It is a problem that Mourinho has found himself embroiled in as recently as this season, with Tottenham languishing in tenth in the away form table, while third at home.