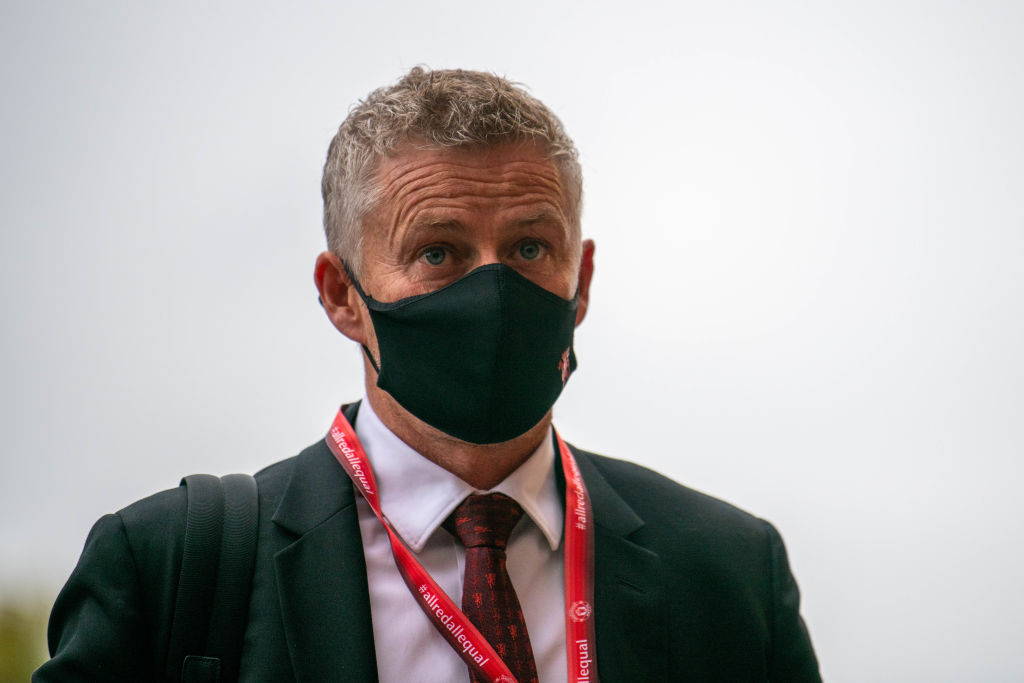 Manchester United are still fully committed to Ole Gunnar Solskjaer and have no plans to replace the club legend as manager despite the team’s indifferent start to the season.

After a bright start to the 2021-22 campaign, which saw the Red Devils go top of the Premier League, Solskjaer’s side have flattered to deceive in recent weeks.

At the end of last month, Manchester United were dumped out of the EFL Cup by West Ham, while they suffered another home defeat last weekend to Aston Villa.

Solskjaer’s side dropped more points on Saturday in a 1-1 draw with Everton, but the Norwegian manager is still not under any immediate danger of being replaced, according to Fabrizio Romano.

It is claimed the message coming out of Old Trafford is that ‘nothing has changed’, with the club still backing Solskjaer to end United’s wait for a trophy this season.

Manchester United chiefs are said to be willing to give Solskjaer more time to improve the team and help new signings Cristiano Ronaldo, Jadon Sancho and Raphael Varane fully adapt to English football.

Romano says no managers have been contacted about replacing Solskjaer this season, despite some fans believing a change is needed for the team to compete for the Premier League or Champions League title.

‘I just don’t think Ole’s the man, if that was [Antonio] Conte he’d be like okay Ronaldo is on the penalty, you haven’t got a if you don’t like it Fernandes come and sit with me, Ole doesn’t have that pull,’ he told talkSPORT after United’s defeat to Villa.

‘If I was Manchester United now, Chelsea did it with Lampard, got rid of a club legend and brought in Tuchel and look what happened.

‘Man United need to now take Ole out of it, give him a job in the board, bring in Conte and he will get the best out of these players.

‘Even the decision during the games, Maguire was limping for 10 minutes before he brought him off.

‘You need a goal In the last 10 minutes and you bring on Cavani who hasn’t played any minutes this season, you’ve got Lingard there who scored a late winner against West Ham, you’ve got Sancho which you’ve brought for £70m sitting on the bench.

‘I just think some of his decision have been miles off it, I think United have to bit the bullet and get rid of him, bring in Conte who’s out there, Zidane is out there in order to get better out of these players.’