Manchester United have announced they are to create a Fan Advisory Board “to ensure the fans’ perspective is embedded within the club’s decision-making processes”.

United also said they had initiated a “direct dialogue with MUST (Manchester United Supporters Trust) with the aim of identifying a mutually beneficial Fan Share Scheme”. 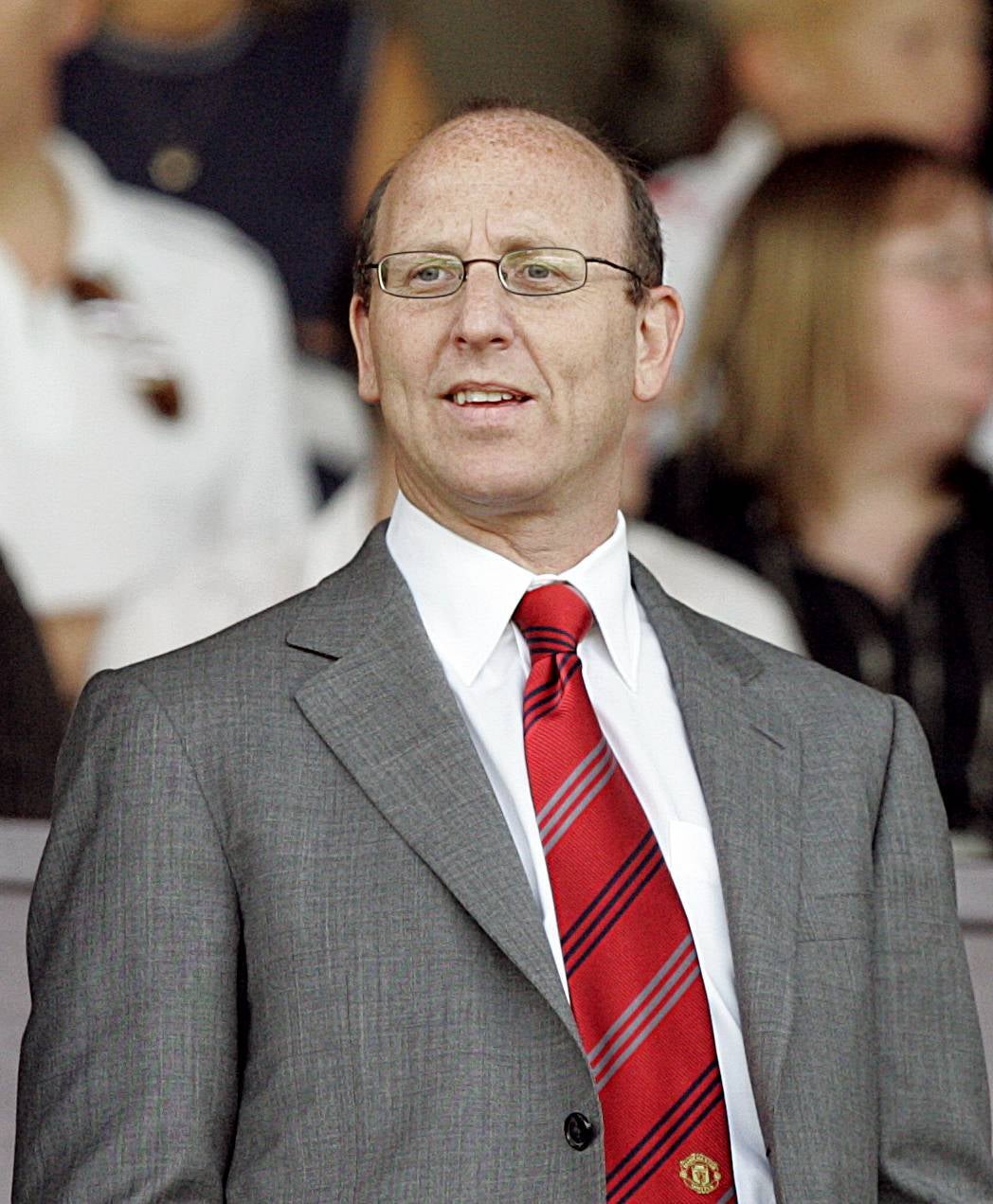