Manchester City are monitoring developments surrounding Sevilla defender Jules Kounde’s future as they consider replacements for Nathan Ake, and are set to enter the fray for the French international.

However Barcelona are leading the chase to sign Kounde and are offering Holland forward Memphis Depay, who has failed to make an impact at the Nou Camp, as part of their bid.

City made an offer for Kounde prior to signing Ruben Dias for £61million in 2020 and are assessing targets ahead of allowing Ake to join Premier League rivals Chelsea. 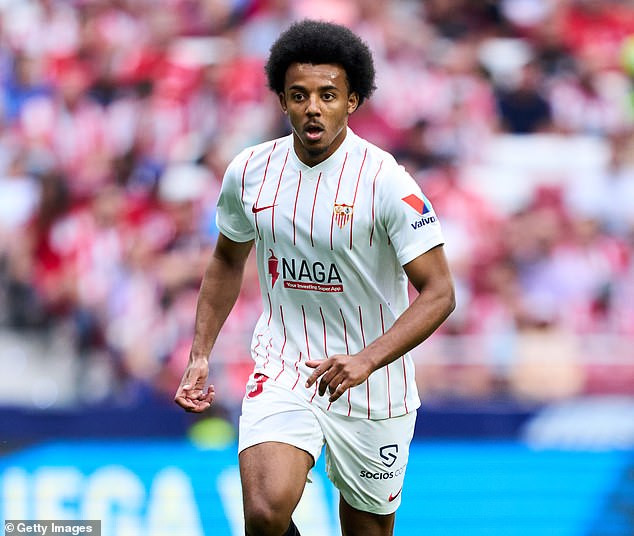 Barcelona are also in the running for Kounde with the future of Gerard Pique far from certain but would find it difficult going head to head against the financial muscle of City and Chelsea.

An impending bidding war is good news for Sevilla who will look to sell their prized asset to the highest bidder.

The La Liga side will hope to claim a monstrous fee for the 23-year-old to reinvest back into the squad after selling defender Diego Carlos to Aston Villa for £26 million earlier in the transfer window. 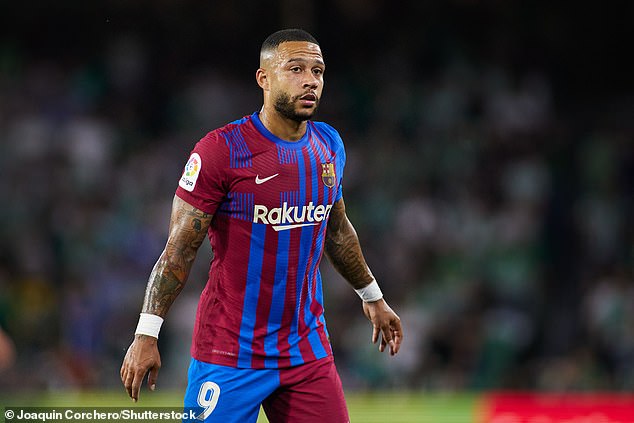 Chelsea too have held long-term ambitions to sign the Frenchman, and had an agreement in principle last summer, before a disagreement arose between the two clubs over the fee. 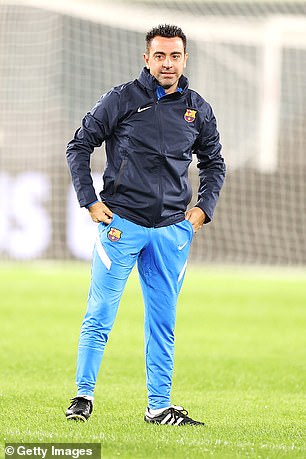 The Blues have been strongly linked with a move for the centre-half, especially after losing out on Andreas Christensen and Antonio Rudiger on free transfers to Barcelona and Real Madrid respectively.

Despite continuing to keep tabs on the Sevilla ace, Chelsea have appeared to turn their attentions elsewhere with Juventus’ Matthijs de Ligt on the club’s radar but it is Chelsea’s pursuit of Nathan Ake that could pave the way for City to enter the race for Kounde.

Should Chelsea be successful in their pursuit of Ake, City boss Pep Guardiola will have a hole to fill in his defence and has pinpointed Kounde as Ake’s successor.

But City may not have a clear run at Kounde as Chelsea could still look to swoop for the defender, should their efforts to lure De Ligt to Stamford Bridge prove unsuccessful.

With German champions Bayern Munich also in the running for De Ligt, it appears that whichever team misses out on the Dutchman view Kounde as an ideal back-up option. 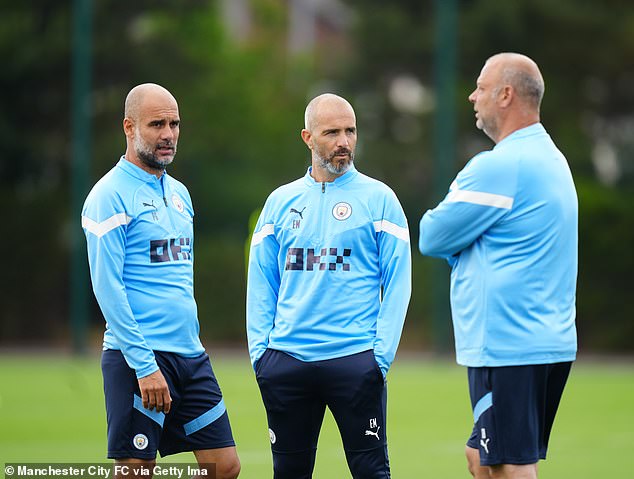