Manchester United star Christian Eriksen has underlined the importance of squad rotation and the introduction of five substitutes into the English game. This season the Premier League welcomed the permanent increase of substitutions from three to five after trialling the concept during the 2019-20 season, which was impacted by the coronavirus.

Some 15 months on from when Eriksen suffered a cardiac arrest on the pitch during Denmark’s Euro 2020 match against Finland, the health and protection of footballers has never been prioritised as highly as it currently is.

Add in the fact that players are competing in a mid-season World Cup in sweltering temperatures and it seems like a sensible move to allow managers to rest players and make more changes in games, with clubs facing a congested schedule until the tournament begins in Qatar in November.

Few players are better placed than Eriksen to discuss the health risks that come with burnout, and he believes that allowing managers to make five substitutions will ease the burden on players’ fitness levels, as well as increasing healthy competition for places at Old Trafford. 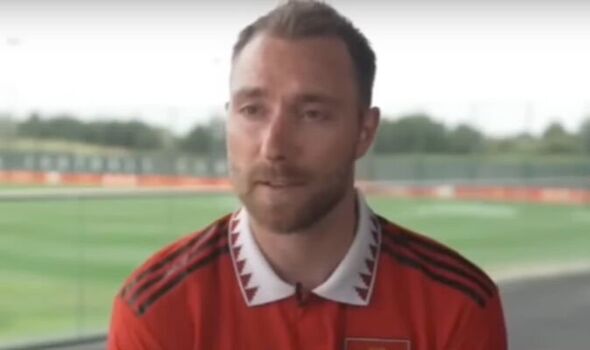 “[The whole squad] is going to be very important,” Eriksen told the club’s official website. “And I think this is a good year to have five substitutions – it will help the pressure on a lot of the players and also I think it will give the manager a few more options.”

The 31-year-old, who signed for United on a free transfer this summer from Brentford after his six-month deal expired, has made a remarkable return to the top level of the game and is now regarded as a regular by Erik ten Hag.

The signing of £70m midfielder Casemiro from Real Madrid has added some much-needed defensive quality to Ten Hag’s squad, with Fred and Scott McTominay used in rotational roles with Casemiro and Eriksen. 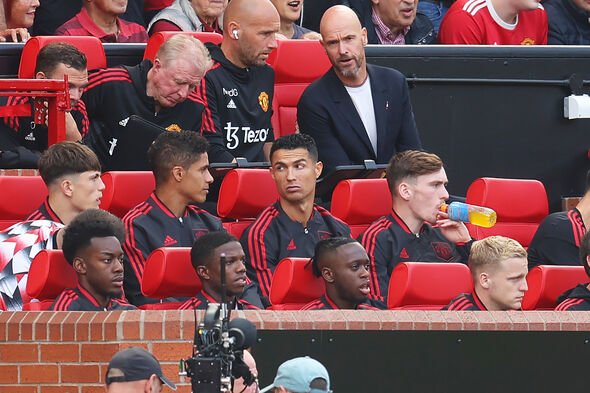 And the Danish playmaker, who has been utilised in a deeper No 6 role under Ten Hag this term, is under no illusions about the battle he faces to keep his place and even last the full 90 minutes now that his manager can make more changes.

“So it’s a good and a strong push that I think we need [from everyone] because we have a lot of games and there is a lot of quality in the team. So we all have to fight for our places.”