Varane: Man Utd need to ‘improve in everything’ under ten Hag

Manchester United reportedly want to unveil Christian Eriksen as a new signing during their summer tour of Australia. Eriksen is currently a free agent after leaving Brentford at the end of last season, but looks set to put pen-to-paper on a three-year deal at Old Trafford.

United appointed Erik ten Hag as their new boss this summer as he took over from interim manager Ralf Rangnick, who swiftly departed Manchester. And the Dutchman has been tipped to sign a whole host of stars ahead of the new season after already landing Tyrell Malacia from Feyenoord.

Eriksen has been on United’s radar all summer as Ten Hag looks to bolster his creativity in the centre of the pitch. And the announcement of the player’s arrival could be imminent.

According to ESPN, the Denmark international has now completed a thorough medical with the Red Devils and has verbally agreed to the three-year deal. And United are hopeful the ex-Tottenham star will be able to join his new team-mates Down Under. 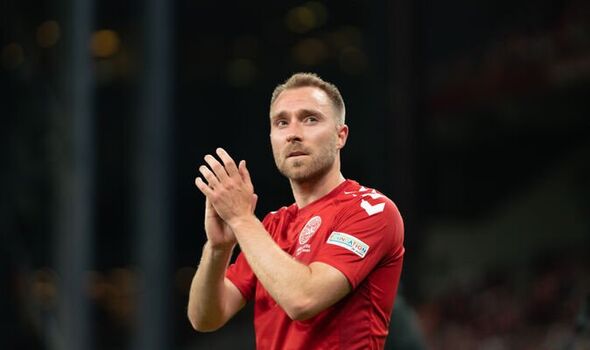 United touched down in Australia on Wednesday to continue their summer tour. The 13-time Premier League champions got their pre-season campaign off to a flying start on Tuesday as they thrashed Liverpool 4-0 at the Rajamangala Stadium in Bangkok courtesy of first half goals from Jadon Sancho, Fred and Anthony Martial and a strike from Facundo Pellistri in the second period.

Ten Hag’s team are now set to face A-League side Melbourne Victory on Friday at the city’s cricket ground, before going head-to-head with Crystal Palace at the same venue next Tuesday. And they will complete their stint in Australia with a clash against Aston Villa at Perth’s Optus Stadium on Saturday, July 23. 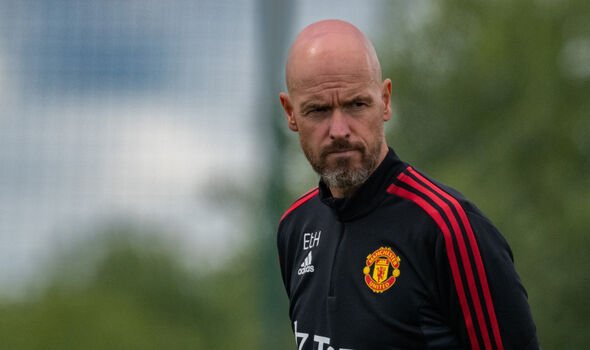 Eriksen will add some much-needed experience to the United side after racking-up 237 Premier League appearances during spells with Tottenham and Brentford. The 30-year-old originally moved to England when he signed from Spurs from Ajax in 2013. But he left north London to join Inter Milan six-and-a-half years later.

Eriksen suffered a cardiac arrest while playing for his country at last summer’s Euro 2020. He was subsequently fitted with an Implantable Cardioverter Defibrillator, which prevented him from playing in Serie A. He was therefore released by Inter and headed back to the Premier League with Brentford in January.

The creative genius, who has won 115 caps for his country, appeared 11 times for Thomas Frank’s team during the second half of last season and proved he still has what it takes to succeed at the top of the game. And Ten Hag will surely be licking his lips at the prospect of seeing the player plying his trade at Old Trafford.