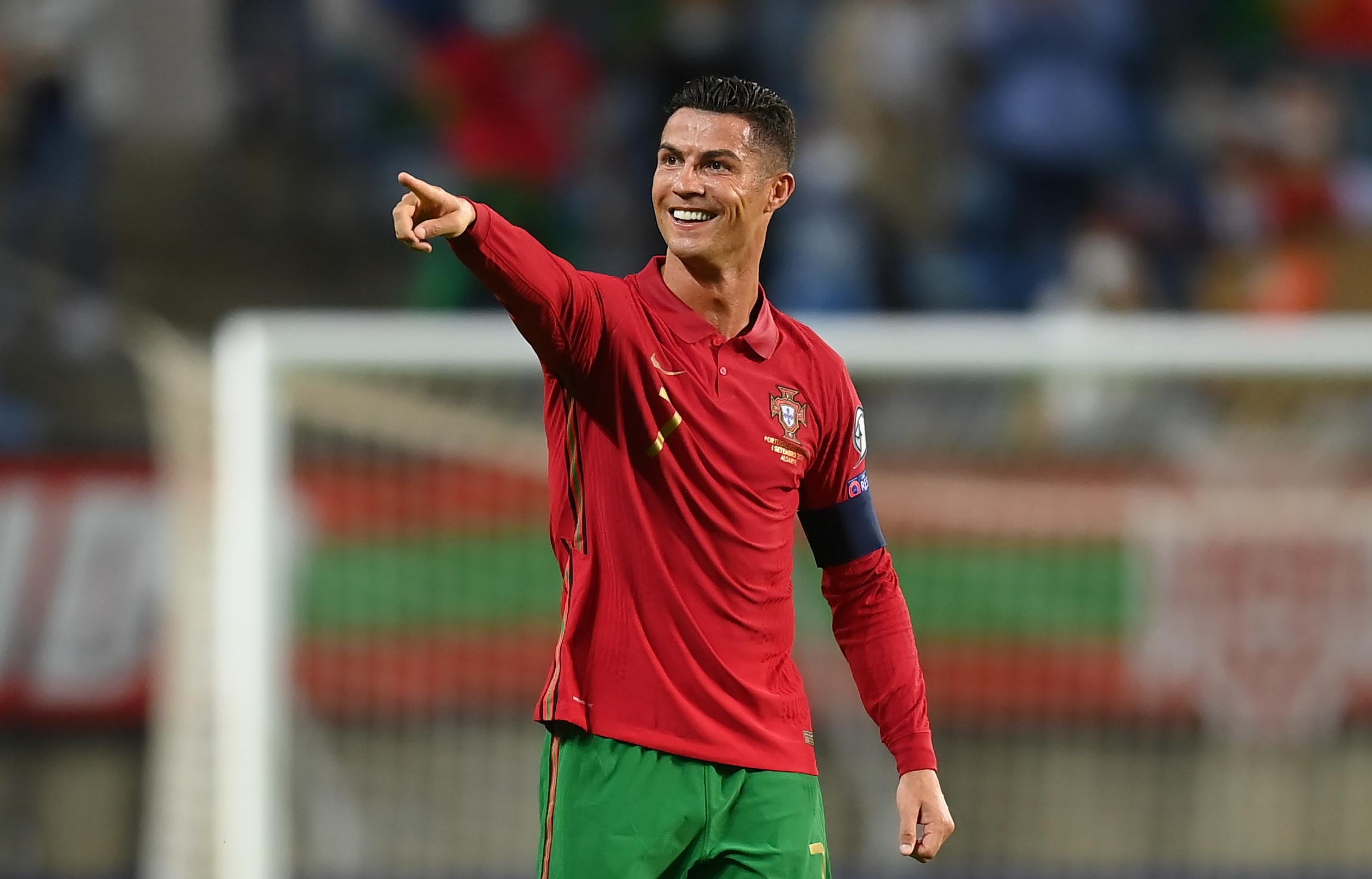 The five-time Ballon d’Or winner is set to return to training in the coming days having completed his move from Juventus prior to last week’s transfer deadline.

After reports surfaced the Portuguese was looking to leave Juventus, Manchester City looked favourites to land his signature.

But United came in at the last hour and Ronaldo’s decision was made easy for him after a chat with Sir Alex Ferguson.

It seems the news also caught 19-year-old winger Elanga off guard too, who now can’t wait to learn from one of the world’s best.

‘I was starstruck when I heard he was coming to United,’ he told Fotbollskanalen.

‘But I have calmed myself down a little now.

‘I will be looking at everything with Ronaldo. How he does what he does, what he does before and after training. I’ll be asking the questions any other person would.

‘He’s won everything with United and knows what it takes to play for the club. He’s a legend.

‘I have heard he speaks a lot with young players and I look forward to meeting him.’

Elanga is yet to feature for the Red Devils this term but will hope to be forcing his way into Ole Gunnar Solskjaer’s senior setup as soon as possible if it means learning off Ronaldo.

The 36-year-old will be in line to make his second debut for the club on Saturday when Newcastle pay a visit to Old Trafford.