Arsenal will visit Old Trafford on Sunday looking for their first Premier League win at the home of Manchester United since 2006. The Gunners have suffered a mini injury crisis in defence of late, with Rob Holding ruled out of this weekend’s game and David Luiz a major doubt with the thigh problem he picked up in the 1-0 loss to Leicester. So that could mean a first Premier League start of the season for Shkodran Mustafi.

It could be a big game for the German and may end up having an impact on his future at the club.

Mustafi has divided opinion among Arsenal fans during his time at the club, with a large number not deeming him good enough.

The 28-year-old looked set to leave the Gunners in the summer of 2019, with the then head coach Unai Emery telling him he can find a new club.

Mustafi ended up staying and seeing off Emery, who was sacked last November. 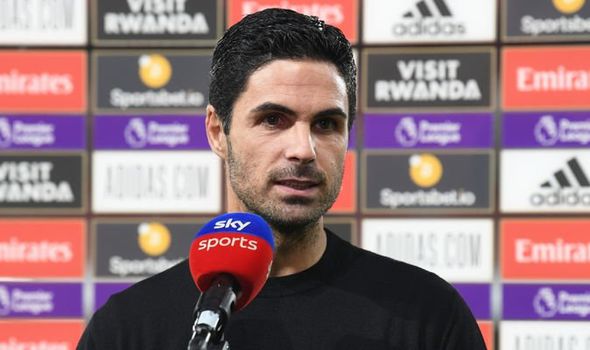 The Germany international then enjoyed a renaissance under Mikel Arteta, making 19 appearances, 17 of which were starts, until the serious hamstring injury he suffered in July.

Mustafi’s performances changed the opinion of some Arsenal supporters – but not all.

After over three months out with injury, Mustafi made his first appearance of this season when he replaced Luiz last Sunday.

But he was caught out for Jamie Vardy’s late winner, failing to track the run of the Gunners’ nemesis.

A day later, it was reported that Mustafi had rejected a contract extension in the summer, with his current deal expiring at the end of this season.

He is one of three central defenders in the final year of their contracts, with David Luiz and Sokratis Papastathopoulos both in the same boat.

The latter’s omission from both the Premier League and Europa League squads suggests his time at the club is coming to an end.

Mustafi, though, still remains a key part of Arteta’s squad, according to the Spaniard. 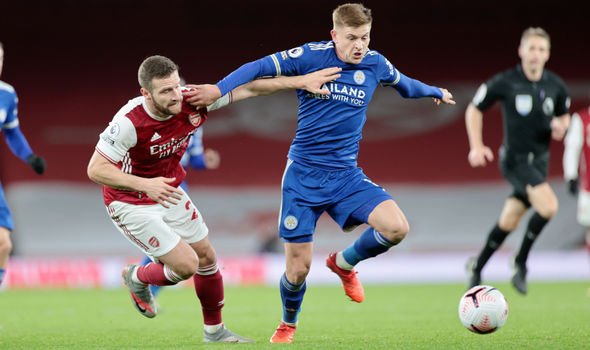 Mustafi insists there have been no talks over his future and indeed would like to extend his stay at the Emirates.

“When I made a decision to sign for Arsenal it is because I respect this club,” Mustafi said at a press conference on Wednesday.

“It is a huge club, that’s why for me if I could stay at Arsenal, of course it would mean a lot to me.”

But Mustafi has a lot of convincing still to do for Arsenal supporters.

A strong performance against United on Sunday, in a game the Gunners cannot afford to lose, could go a long way to doing that.

But an error-ridden outing could put pressure on Arteta to change his mind on whether to offer Mustafi a new deal.