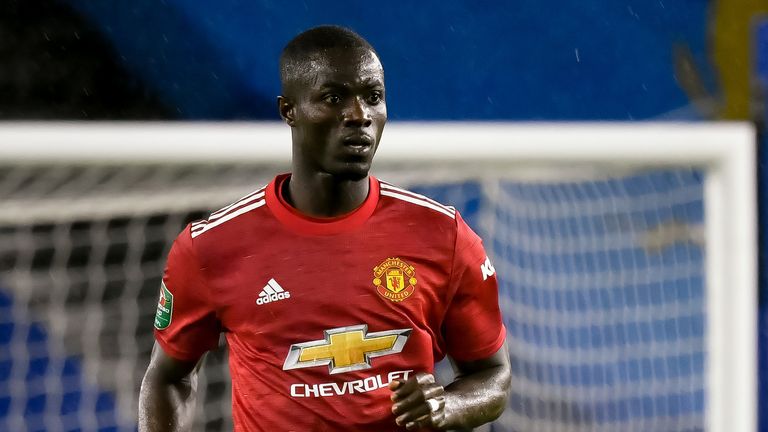 Team news and stats ahead of Man Utd vs RB Leipzig in the Champions League group stage on Wednesday; kick-off 8pm.

Ole Gunnar Solskjaer is without centre-back Eric Bailly as well as midfielder Jesse Lingard and centre-back Phil Jones, who are all out due to injuries.

Julian Nagelsmann is also sweating over the availability of defender Nordi Mukiele.

What is going on with Donny van de Beek? Plus more Man United analysis on the latest Pitch to Post Review podcast – download on Apple | Spotify 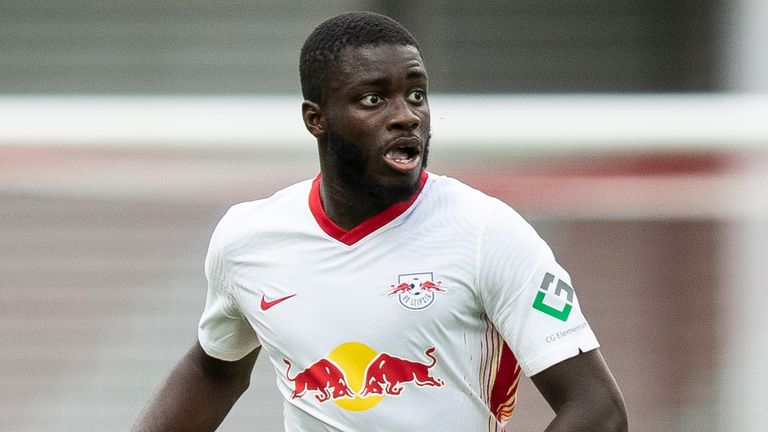