Manchester United will have to spend big money to prise Jules Kounde away from Sevilla, but they may have another option available as an alternative. Ole Gunnar Solskjaer was left frustrated last summer when the club failed to bring in another central defender to partner Harry Maguire.

Victor Lindelof was once again the main choice to play alongside the England international.

But reports all season long have suggested that Solskjaer still wants to bring in another defender.

Dayot Upamecano was seen as the club’s top target a year ago, but he’s since agreed a deal in principle to join Bayern Munich.

The Red Devils appear keen to target a young centre-back still with Upamecano’s compatriot Kounde now being linked with a move to Old Trafford. 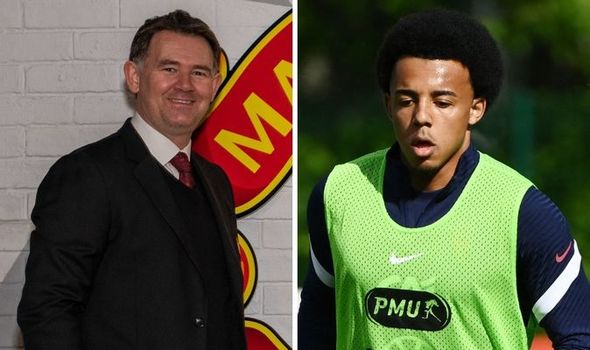 But signing the Sevilla defender will come at huge cost with his release clause reportedly set at £68million.

Kounde did admit earlier this week that he expects to leave Sevilla in the summer transfer window.

“Regarding my future, it’s certain that I will perhaps have to change clubs this summer,” he said.

“But nothing has been finalised yet. I have not decided anything.

“My goal is to play for a big club, to try to always progress and to win trophies.

“It’s true that I might have to move but that’s not relevant today.”

But whether United are convinced enough to meet his buyout clause remains to be seen.

And they may have a cheaper alternative to Kounde in the shape of long-term target Kalidou Koulibaly. 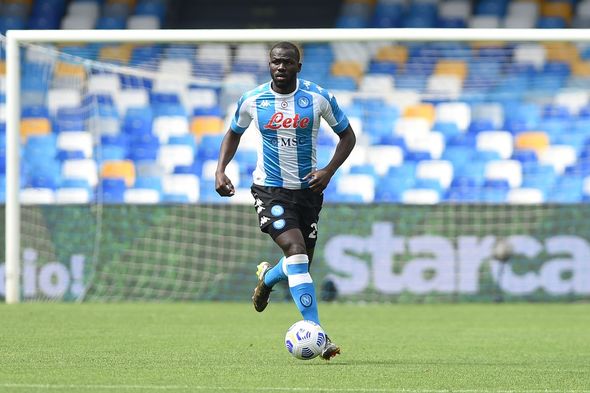 The Napoli defender was United’s original choice back in 2019 before they opted to sign Maguire.

The Italian side have previously demanded a fee in the region of £80m, but Gazzetta dello Sport now claim their asking price has now dropped to just £43m.

It is claimed that Napoli are desperate to offload Koulibaly from their wage bill and want to sell up now to try and reinvest in their squad.

At 29 years of age, Koulibaly is at the other end of his career to someone like Kounde.

But he does offer bags of experience at the top level and could well be an option should Kounde prove too expensive for United.