Manchester United have been urged to snap up Paulo Dybala on a free transfer and play him alongside his former Juventus team-mate Cristiano Ronaldo. Dybala is currently a free agent and former Crystal Palace midfielder Darren Ambrose reckons his arrival could help Ronaldo want to stay at Old Trafford.

United were rocked by the news at the weekend that their Portugal superstar wants to leave the club in this window. The 37-year-old’s desire is to continue to play in the Champions League, a competition the Red Devils will not be participating in this season.

Dybala has been linked with a move to United as a potential replacement for Ronaldo. However, Ambrose does not think the Argentine would be able to fill the boots left by the forward.

The pundit instead feels United should reunite Dybala with Ronaldo and play them together. The duo linked up during Ronaldo’s three years at Juventus between 2018 and 2021. 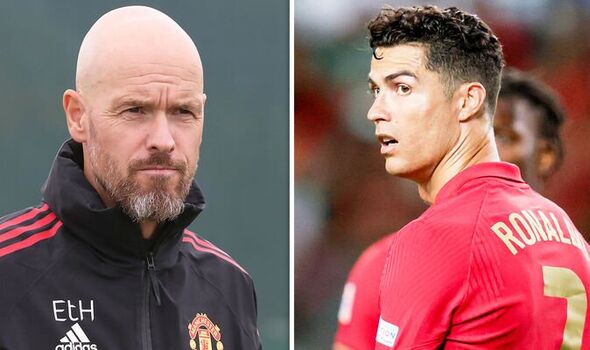 Ambrose told talkSPORT: “I think they should [sign Dybala] if Ronaldo stays. I don’t feel he’s a suitable replacement for Cristiano Ronaldo.

“He’s a fantastic player but he hasn’t got the numbers that Ronaldo gets, he doesn’t score as many goals. Whether he can do that in a Manchester United side remains to be seen.

“But the best thing that can happen to Manchester United with Ronaldo is to put a partner next to him that works hard, and Dybala will do the press, he will do the squeeze, he’s a fantastic player. Keep them both.

“Sign Dybala and keep Ronaldo, play them together, see how that works out. He wouldn’t be a replacement if Ronaldo left but yeah I expect Manchester United to go for players like Ronaldo.” 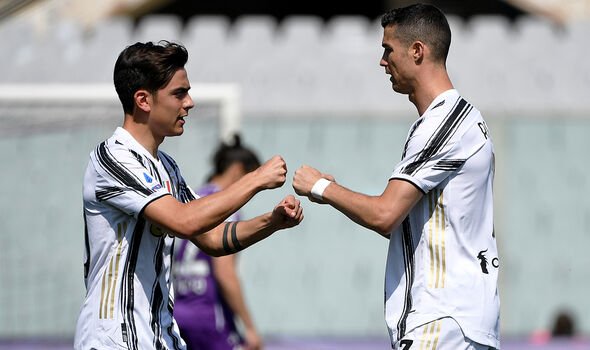 Meanwhile, former United right-back Paul Parker does not think losing Ronaldo will be a big blow for his old club. However, Parker says Erik ten Hag must move quickly to replace him and also bring in other key signings.

He said: “He wants to leave, he wants to move on and that old adage has come out again, ‘I want Champions League football’. I think for the sake of Manchester United I don’t see it as a bad thing if he wants to go.