Manchester United hero Patrice Evra has warned his former club will need to repeat their ‘survival mode’ tactics deployed in their victory over Liverpool to halt Arsenal’s perfect run. Erik ten Hag’s side face a tricky encounter on Sunday as the two sides prepare for an enticing clash at Old Trafford.

The Gunners sit two points clear at the top of the table after winning all five of their opening games of the season, as a stark contrast to last term when Mikel Arteta’s side lost their first three fixtures with an aggregate score of 0-9.

United have also found some form after a dreadful start to the season under Ten Hag, winning three games in a row since their 4-0 humbling away to Brentford. Their most impressive display arrived in their 2-1 win over Liverpool at home, producing a tidy defensive display and playing football that was easy on the eye to kickstart their season.

But Evra has urged United to tap into their gameplan against Liverpool and adopt a similar approach to this crucial fixture in order to come out with a positive result against Arsenal. 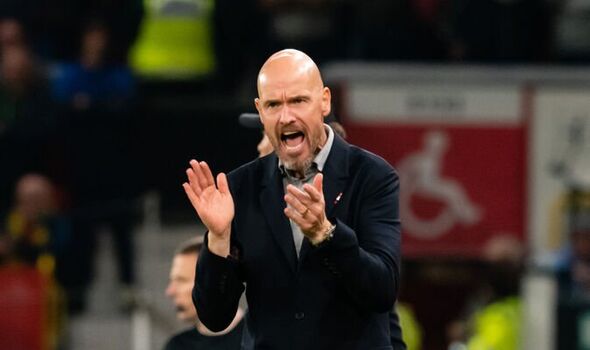 “I think United will have to play in a similar way like they did against Liverpool, in that survival mode, they may even have to get some luck,” Evra told Betfair.

“In that game against Liverpool, Klopp’s side had many chances to win the game but let’s give credit to United. Now, they don’t want to lose any games, they are putting their lives on the line to prevent conceding goals.”

The Frenchman revealed how he used to question the mentality of the north London side by referring to them as “babies” during his playing days when they were managed by Arsene Wenger.

But he believes that Arsenal have learned how to grind out wins under Arteta this season and conceded that it was Ten Hag’s men that are more suited to that label, admitting that their impressive start to the season has left him ‘scared’ ahead of the game. 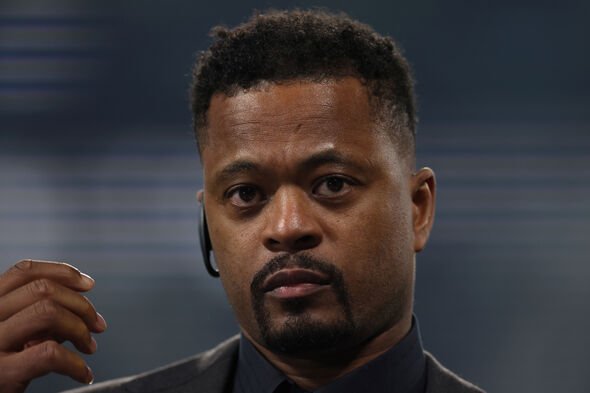 “Arsenal are in great form, they are winning ugly games and that’s what is scaring me. Against Fulham, it wasn’t a good game but they won,” he added.

“Let’s be clear, Arsenal fear Man United, there’s a massive history between the two. I used to call them ‘our babies’, now it’s the other way round and we’re looking more like the babies.

“This is going to be a tough one and talking with my heart I’ll say United, but anything can happen.

United know that victory will see them close the gap on Arsenal to two points if they can ruin their perfect record, and Ten Hag will be boosted by the fact that £84m signing Antony will be available for selection for his debut.