Manchester City have been linked with a £100million move for Napoli defender Kalidou Koulibaly. While arch-rivals Manchester United are also interested in signing the centre-back, the Senegal international has set his sights on Pep Guardiola’s side.

Koulibaly has been linked with a move to United for a number of years, with reports suggesting that the Red Devils had agreed a deal with Napoli last month.

Days later, it was claimed that City were ready to trigger Koulibaly’s £100m release clause.

But, the defender failed to seal a move away from Napoli, leaving him to see out the remainder of the season in Serie A.

If he were to leave in the summer, a move to City would be his preferred destination, according to Le Parisen. 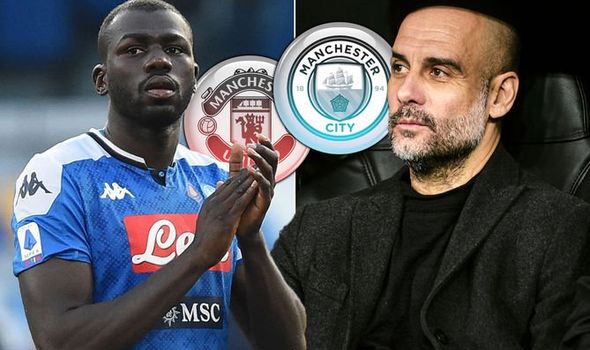 But, if City fail in their bid to have their Champions League ban withdrawn, he’s unlikely to move to the Etihad Stadium.

It’s believed that Guardiola has cooled his interest in the Senegalese defender, regardless.

The 28-year-old has had a number of injury problems this season, and has only played one league match since the middle of December.

There are still clubs interested in Koulibaly, however, with Ole Gunnar Solskjaer an admirer.

The United manager thinks Koulibaly is the perfect partner for Harry Maguire at Old Trafford.

He’s still at the top of Solskjaer’s wishlist, and the Red Devils are expected to make a move for Koulibaly at the end of the season.

But, they face competition from PSG to land the defender, who appears more likely to make the move to Paris. 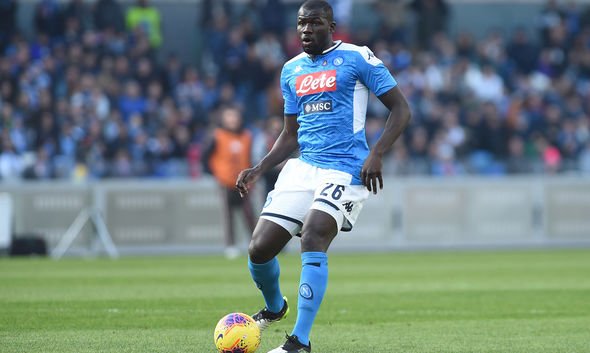 Koulibaly recently bought a new £3.4m apartment next to the Eiffel Tower.

His latest purchase will increase speculation that he’s headed for PSG at the end of the season.

Koulibaly has been at Napoli for six years now, but he’s fallen out with the club’s president, Aurelio de Laurentiis.

Napoli have demanded a huge transfer fee for their prized asset, which could put both teams off making their move.